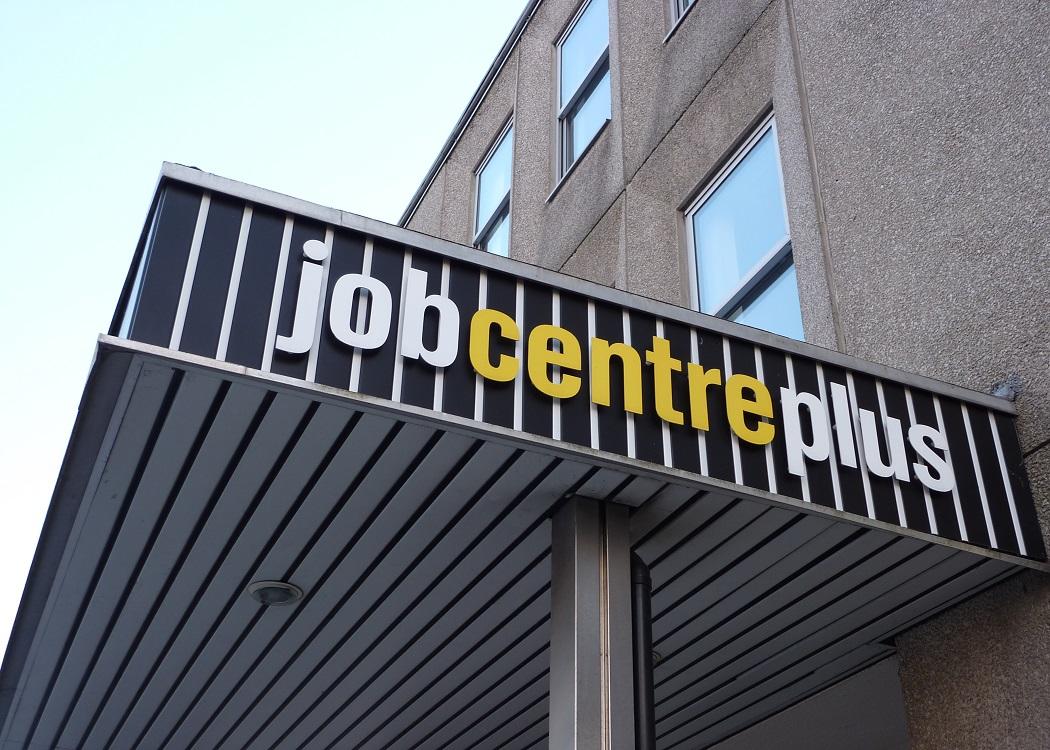 I WORKED in the job centre, in a previous life.

To this day I maintain it was the best job I’ve ever had, as short-lived as it was. After just 18 months, I handed in my notice and left a workplace that had, until that point, felt like home.

I left for one reason and one reason alone – the coalition government taking office in 2010. In a matter of what seemed like seconds my role had changed from getting people into work, to cutting the welfare bill by any means: from merciful to mercenary; helping hand to hired gun.

I was told I had to sanction a certain number of benefit claimants per month. Sanction. Not “get in to work”. Sanction.

As orders began to trickle down from the new regime we were given a series of targets, one of which I couldn’t swallow with any amount of sugar. I was told I had to sanction a certain number of benefit claimants per month. Sanction. Not “get in to work”. Sanction.

I handed in my notice immediately and the following week was my last. This was never supposed to be a badge of honour. I do not write this out of indulgence or self-righteousness, but as a person with experience on both sides of the desk.

There are remarkably few people in this country who don’t want to work. My own claimants ranged from joiners and cleaners to neurobiologists and architects and beyond: of the thousands of people I met within various capacities in the job centre, not one struck me as being proactively idle.

To label such a diverse group of individuals as parasites is to dehumanise millions of our own citizens with a repulsive ignorance. Of course, anecdotal evidence will only take any argument so far.

There exists no coherent evidence to support a “culture of worklessness”. Collating research carried out by the Joseph Rowntree Foundation and TUC, The Guardian reported that roughly 80 per cent of JSA claimants are off benefits and into work before becoming “long-term” unemployed.

Less than one per cent of all UK households had two generations of the same family who had never worked.

This contrived notion of “Benefits Britain”, then, is founded on a series of hyperbolic falsehoods, forced relentlessly at us by a seedy and sensationalist media intent on demonising out of context those who cannot reasonably fight back.

To label such a diverse group of individuals as parasites is to dehumanise millions of our own citizens with a repulsive ignorance.

To anybody who watches shows like Benefits Street I urge you: stop now. Poverty voyeurism is a cancer rotting at the heart of human society and should be treated as such.

David Cameron’s role in this cannot be understated either. For allowing such manufactured public outrage to support his own privileged policy agenda he should be entirely ashamed of himself.

Of course, self-help has always served as a bastion for Conservative ideology, but there comes a point where such ethos must be shown for the heartless, ineffective and indiscriminate affront to basic human decency that it is.

Welfare must not be used as a crutch – I cannot stress this enough. But nor should it be used to persecute those who find themselves out of work, out of opportunity or out of options.

Benefit sanction procedures thus exist as the most corrupt and pitiless judicial system in the United Kingdom. Over a quarter of a million JSA claimants were sanctioned between October 2012 and September 2014 for missing just a single adviser appointment, according to the government’s own figures.

More people were sanctioned in 2013 than were fined by the magistrate and sheriff courts combined (over one million in total to 849,000 fines) yet the mechanical tyranny of the sanctions process remains immune to any real scrutiny or accountability.

There are no checks and balances. There is no grace period for payment or appeal, nor is there an independent body to impartially oversee such a severe process.

Full discretion lies with the adviser, pressured by targets, serving as judge, jury and executioner. Given the gravitas of the decision at hand, this lack of safeguarding is deeply troubling.

Welfare cuts affect people’s lives in the worst possible way, with direct links to depression, anxiety, malnutrition and homelessness: they diminish living conditions to sub-human standards by treating those affected as sub-human beings.

We wonder why Iain Duncan Smith doesn’t want to release the sanction-to-suicide figures. I wonder how he sleeps at night.

Of course, the current system was never designed to help people; it is designed to help the budget by burning “leeches” from the flesh of the state. Austerity is social cleansing by proxy: force the deprived off the cliff and let’s see if they fly.

But people cannot be scared out of poverty, as Siobhan Fenton so succinctly outlines. Poverty breeds poverty. No amount of neoliberal delusions to the contrary can change that.

Nobody chooses to be poor and it’s time we challenged this ludicrous assertion. Poverty is not an act, whereby kiddy-on mendicants parody deprivation to satisfy our insatiable thirst for superiority.

Poverty is real, both in and out of work, and will affect most of us, be it directly or indirectly, at one point or another in life.

Benefit claimants are not criminals. They are not a faceless parasitic sub-specimen, defined by a National Insurance number and a hardwired lust to live luxuriously from your taxes.

Nor are they lazy. They are all of us: relatives, friends, and people. If we carry on brutalising our most vulnerable citizens we will soon find ourselves inhabiting a dystopian husk in which the bonds of human compassion have become worthless.

That’s not a world anyone should want to live in.