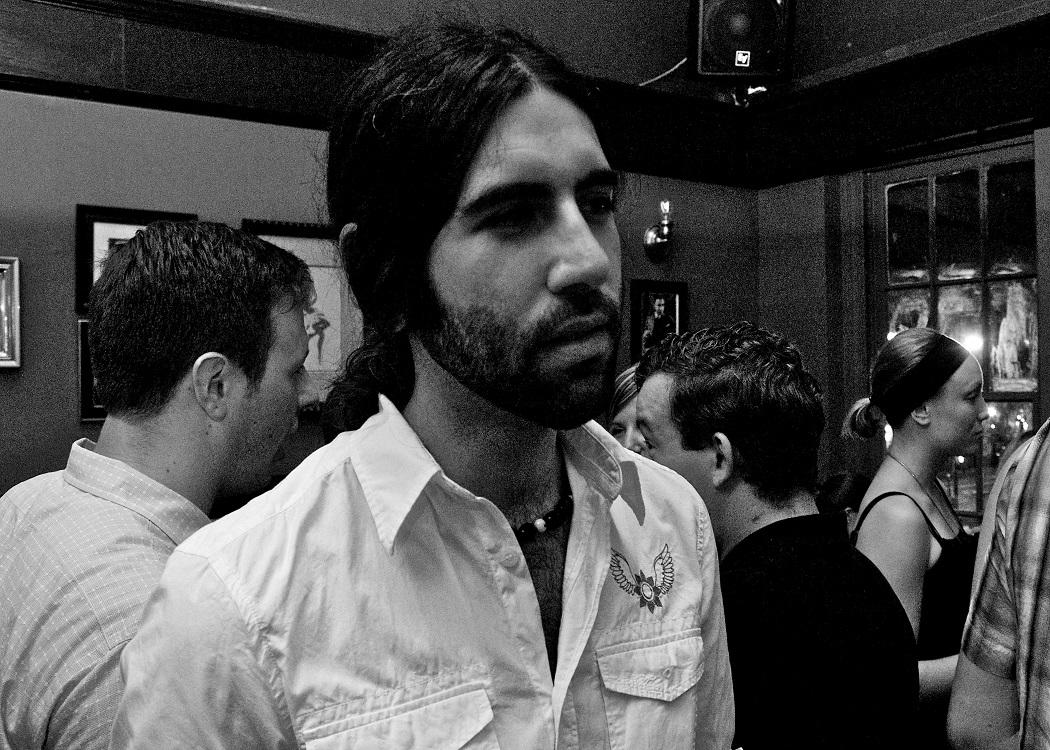 FREEDOM OF SPEECH is a strange old thing. While it has brought about some of our greatest social and cultural achievements, it has also given a platform to some of the most odious and regressive factions in humankind.

I once got into a fairly heated debate with a lecturer of mine on this very subject. We were discussing the case of Germany, where it is possible to legally move to ban a political party should their ideals contradict the basic principles of democracy.

But, if even the most extreme of parties has a widespread public support, do these exact same democratic principles not dictate that the party has at least some legitimate claim to representation?

Let me be clear – Roosh V is an utter balloon and my contempt for the man was never in question. But there was a very fleeting moment in which I questioned the merit of dismissing his arseholery entirely.

The debate is obviously far more complex, but it relates directly to the hierarchy of liberal values. We have to tread carefully when it comes to labelling opinions as valid or not; especially so where any potential censorship is concerned.

This is why I was initially sceptical of the petition to shut down ballbag extraordinaire Roosh V, who had proposed to stage one of his troglodyte gatherings in Glasgow’s George Square .

Let me be clear – Roosh V is an utter balloon and my contempt for the man was never in question. But there was a very fleeting moment in which I questioned the merit of dismissing his arseholery entirely.

His misogynistic bile is infinitely detestable, but being an arsehole in itself is not against the law. The Katie Hopkins conundrum, if you will – who are we to decide who gets to have a voice and who doesn’t? If people are prepared to listen, does it not become our responsibility to set forth a compelling alternative?

Silencing anyone, rather than engaging with them, can often stymie debate and allows extreme views to fester beneath the surface unchallenged.

The question is thus where the line should be drawn, and provocative hate speech is absolutely that line. When someone calls for the dehumanisation or exploitation of another group of people, it is important to speak up – just as we have done in the past.

We rightly castrated Donald Trump for his xenophobic ramblings; outfits such as Pegida and Britain First likewise, because they are quite openly willing to disregard the basic rights of certain human beings as a means to furthering their own delusional and paranoid agenda.

Silencing anyone, rather than engaging with them, can often stymie debate and allows extreme views to fester beneath the surface unchallenged.

The nature of discriminatory preference should matter little, because any intrinsic sense of supremacism is irrational, hateful and dangerous and should be met with the same robust opposition – misogyny included.

Why misogyny isn’t yet widely accepted as being on par with far right extremism is a travesty in itself. It entails in many regards precisely the same attitudes – for anyone on the outside looking in, there are few observable differences between the way women are discussed on sites like Roosh’s Return of Kings and the way racial minorities are discussed in white supremacist networks.

The Return of Kings forum, for example, boldly promotes the notion of male supremacy and advocates for the overall reduction of women’s rights, often in the most graphically offensive of ways. Substitute the words ‘male’ and ‘female’ for ‘white’ and ‘black’ and we have a very familiar argument.

Their vision of a world wherein women serve one purpose and one purpose only – to open wide whenever a ‘man’ says so – is tantamount to sexual slavery. The ambition to have men and women move in separate circles and spaces comes across as a hark back to the American days of segregation, only in this uber-patriarchal utopia all you need to qualify for second-class citizenry is a vagina and a voice box. Rosa Parks would have counted for even less before she took her seat.

Theirs is a vision of the world that is not only horribly backward, but one that incites harassment, hostility and abuse – and this is where the key distinction between the sensational and genuinely dangerous is to be made.

When the espousal of a certain opinion becomes advocacy for action in which individual rights and personal safety are undermined, a la premeditated sexual exploitation, then it becomes a much more serious problem.

There is poetic justice of a group of so-called alpha males scared to be confronted by the very women they claim superiority over.

Denounce these maniacal intentions for precisely what they are, however, and suddenly we’re the oppressors – or at least that’s the kind of response that Roosh and the tribe will have hoped for. Push an agenda of thinly-veiled persecution, hurl abuse at respected councillors and journalists on Twitter then plead victimhood when a majority of decent people retaliate and repel your caveman bullshit.

Unfortunately for Roosh, however, nobody is buying the “oh look at those aggressive green-haired lesbians!” bit. It reeks of the desperation that oozes from every Britain First video wherein they poke a Muslim over and over then scream blue murder when he finally tells them to fuck off. The differences in practice are negligible. We’ve seen it all before.

Of course, the truth is that this kind of archaic odium is simply not welcome here, as the response thereto has more than adequately demonstrated. That anyone can openly call you a bell end and have an overwhelming multitude of people agree with them is not evidence of militant feminist intimidation; it’s a testament to just what a massive bell end you are.

There is poetic justice of a group of so-called alpha males scared to be confronted by the very women they claim superiority over.

This lot chose the wrong place to pick a fight in – and not for outdated No Mean City style stereotypes either. Glasgow is a city thriving with activism, for equality of race, gender and sexuality alike.

Safe to say, this lot chose the wrong place to pick a fight in – and not for outdated No Mean City style stereotypes either. Glasgow is a city thriving with activism, for equality of race, gender and sexuality alike.

It is a city unafraid to speak its mind, which brings us neatly back to the merits of freedom of speech. While it allows knuckle-draggers such as Roosh a voice in an age which has so dramatically left him and his meat-headed followers behind, it also allows us to call him a cunt and send him packing – loud and proud, without fear of persecution.

Welcome to the modern world, you bunch of worstcunts.