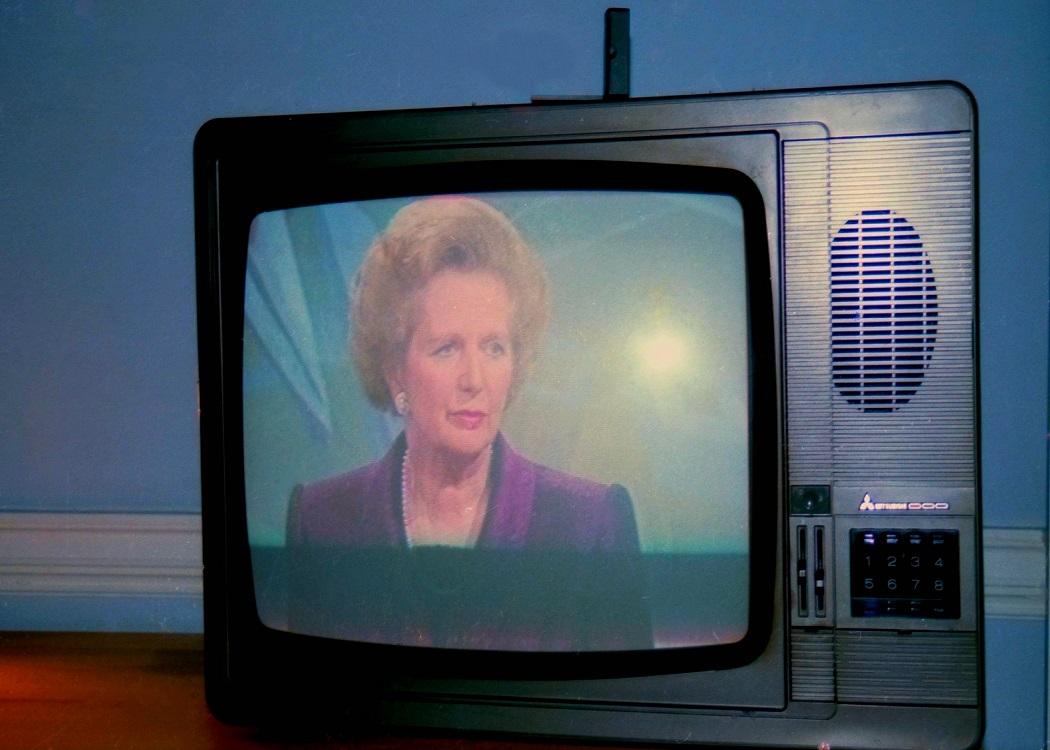 AS the new Conservative government begins to take shape, the prospect of a European referendum looms ever closer.

One might be forgiven for wondering why we’re having a referendum at all. Cameron hopes to renegotiate a “second-speed” deal for the UK that would see Westminster regain control of immigration and human rights, but claims not to lust after our ultimate exit.

Clouded by tired arguments of state sovereignty, the EU debate is one laden with hypocrisy and self-entitlement. It is a brattish endeavour designed to bring power back to Britain.

Their allegiances haven’t changed, yet their support has expanded into the very groups that their policies dehumanise the most.

Of course, imperial sentiment isn’t strictly why the Conservatives are playing chicken with Brussels. Their campaign is no simple matter of state sovereignty, or immigration reform for that matter, both of which function merely as bread and circuses for a United Kingdom in ideological disarray.

The Conservatives are a party that has long lost touch with any sense of compassion for the underpaid and underprivileged and we must question their motives as such. Their allegiances haven’t changed, yet their support has expanded into the very groups that their policies dehumanise the most.

Conservative renegotiation of European membership, then, has been rather fashionably headlined by the demonisation of immigrants: a serenade to those who might have otherwise looked further to the right or back to Labour for solace at a time when class-based partisanship has all but descended into anarchy.

Without pandering to a misguided and misinformed public view of immigration, distorted beyond any semblance of moral sanity by a sensationalist media, the Tories would have struggled to win such a decisive majority.

By provoking these fundamentally irrational fears of health tourism and benefit cheats, Cameron & Co have successfully enlisted a demographic that should be providing their opposition. Labour couldn’t harness their hopes, so the Tories have harnessed their fears instead.

But the Tories aren’t a party of anti-immigration as such, at least not first and foremost. They are the party of the economy, of free markets and corporate primacy – which brings us to the real crux of the European debate.

The immigration myth has thus been employed as a democratic distraction from the true purpose that almost certainly underlies any Conservative motion for EU reform – the fiscal possibilities of a London oligopoly operating outwith the constraints of the European Union.

The free trade philosophy of the European Union is a fundamental issue for the Conservatives, in that it is a consumer interest. Very broadly, the free movement and regulation of trade within the EU means that competition is higher, prices are lower and corporate lobbying power is diminished at a domestic level.

But consumer interests are not conducive with the Conservative vision of economic prosperity. Protection against imports and exports, on the other hand, is a collective interest of the domestic producers – the oligarchs and profiteers of London and beyond – that are all too often given precedence over the needs of real people.

Without the safeguard currently provided by Brussels, the aforementioned lobbying power of Tory donors and big-business owners is unleashed, granting them a sinister influence over taxation, regulation and employment law as a means to paralysing competition, short-changing the labour force and optimising profits, regardless of the moral cost.

Immigration just happens to be a fortunate fashion for the Conservatives, providing overlap between public opinion and a second-tier policy.

Greed consumes and defecates every morsel of human compassion in an economic survival of the fittest. Austerity has already laid bare Tory priority, despite what they tell us about caring for families and the vulnerable.

Immigration just happens to be a fortunate fashion for the Conservatives, providing overlap between public opinion and a second-tier policy, but their allegiances haven’t changed. Their blackened heart belongs to the City and we mustn’t forget that.

Any EU exit or “second-speed” arrangement could mark the unhinged resurgence of full-force, free market deregulation – a modern day trademark of conservative ideology.

The immigration myth, then, serves as little more than a Trojan horse for Thatcherism through the back door.