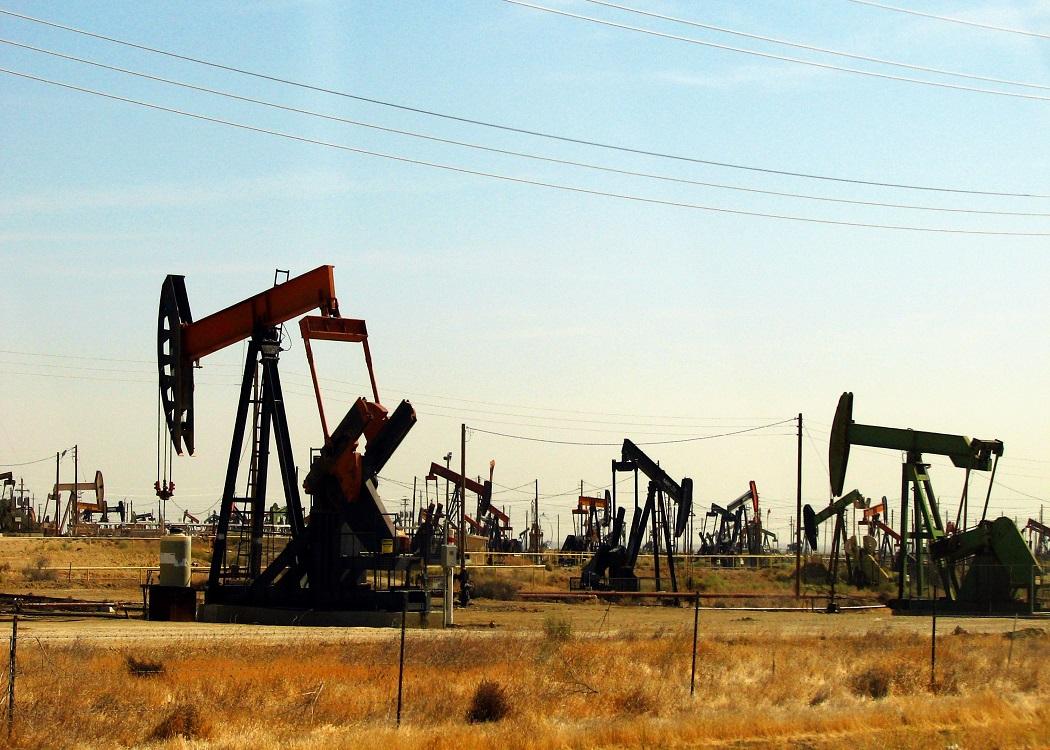 RICH people really, really love oil. Many would probably trade their children for a mid-sized well in the back garden.

Most of us, however, like oil the appropriate amount. Where investors see black gold, some of us see it for what it really is – an interim fix at best, and the primary motivator of western vanity expeditions into the likes of Iraq and Syria at worst.

Never are we content with our lot. Conservative desires to force through fracking – the geological equivalent to searching for change down the back of the sofa – despite such widespread public opposition makes clear their agenda: if there’s money to be made, we will make it, regardless of how many subsidies we have to revoke from the renewables industry to do so.

Renewable energy is an obviously incredible thing. That communities such as Gigha have become entirely self-sustaining marks a point in both scientific and human history of truly outstanding innovation that should be celebrated, not strangled.

Renewable energy is an obviously incredible thing. That communities such as Gigha have become entirely self-sustaining marks a point of truly outstanding innovation.

So why are we resolved to wage war on this seemingly magnificent beacon of human progress? For the same reasons we always wage war, of course.

The American oil obsession has spread across Europe like a BP spillage. Although the United States might not wish to invade us physically, their ideological impregnation is becoming more and more evident with every tax-free transaction, particularly in the City of London.

Take the Transatlantic Trade & Investment Partnership (TTIP). An exemplary doctrine of big fat American economic philosophy, TTIP promotes such innovative ideals as the abolition of food safety standards; health extortion; deregulation of the financial sector and, by no small coincidence – a relaxing of environmental legislation.

I’m sure that the polluted ocean of profit available when the nuisances of quality control and human compassion are removed never featured at all in the designing of the totally star-spangled awesome TTIP agreement.

The sad reality, of course, is that fracking is a sterling example of a bilateral assassination of decency that typifies Conservative neoliberal economics the world over: ruthless fat-cattery, oligarchical brutality and ignorance.

The American oil obsession has spread across Europe like a BP spillage.

Economic arguments underpin any support for the extraction of fossil fuels (unless you’re Scotland, in which case shut up). But while we throw subsidies and tax cuts at fracking companies for entirely their own benefit, something has to give. Welfare. Tuition fees. Renewable subsidies.

Some might argue that, if these companies make their money, the economy will soar and everyone will benefit. Those people are wrong. You know the one thing trickle-down economics and the long-term unemployed have in common? Neither of them works, and unless something drastic changes, neither of them ever will.

Corporate profit cannot feed a family on the steps of the food banks. It cannot educate us or treat us for illness, it is no substitute for quality of life and nor can it sustain the environment.

All it can do is promulgate a cycle of inequality that helps the rich get richer while the rest of us get roundly fucked.

This isn’t just a war on people. This is a war on progress akin to religious dogma of the middle ages.

We are going backwards. The oil fetish is thus a bastion for the regressive fixations of a Western hierarchy unashamedly determined to make a quick buck at the expense of peace, morality and humankind.

One must wonder if the one per cent is an alien race after all, descendants of a Neoliberal deity on some far and distant planet. This might explain the complete lack of empathy for the wider human race as they routinely gift precedence to corporations over the vulnerable and poor in a war on people so crass and ruthless that to declare it evil would be entirely within reason.

But this isn’t just a war on people. This is a war on progress akin to religious dogma of the middle ages – a war fought steadily by Western neoliberals, to the detriment of humanity both ideologically and environmentally, with no sign of surrender.