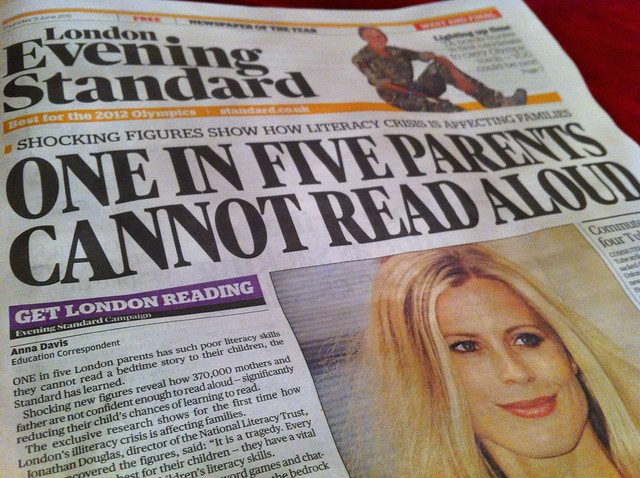 A PROFESSOR of media and communications has slammed the owners of The Independent and Evening Standard for lobbying the UK Government not to press ahead with an investigation into a Saudi investment into the titles.

The papers are owned by ESI Media, which is controlled by Russian tycoon Evgeny Lebedev, who has sought to sell a 30 per cent stake to a Saudi investor thought to be Sultan Muhammad Abuljadayel of NCB Capital. NCB Capital is the investment banking arm of Saudi Arabia’s National Commercial Bank, which is closely connected with the Saudi regime.

The investments have been made through Cayman Islands companies and Culture Secretary Jeremy Wright said last week that  it could hide an investor with “strong links to the Saudi Arabian state”, which “may have an effect on the Evening Standard and the Independent’s news agendas”.

On Monday (18 June), ESI Media responded to the government by saying it would remain editorially independent of any investment, but did not dispute that the investor had close ties to the Saudi regime.

“We have explained why there is no proper legal basis for an investigation into these transactions, which we believe would be counterproductive and detrimental to the health and stability of the UK media landscape,” ESI media stated.

Responding, Professor Des Freedman of Goldsmiths University, who is also a member of the Media Reform Coalition, said the lobbying effort raised questions about what ESI Media felt it needed to hide.

Freedman told CommonSpace: “Why would titles who claim to be fearless and independent journalistic operations actually oppose rigorous investigation of their own business relationships? Surely that’s the kind of scoop they would want to claim for themselves?

“I don’t see this as a disturbing precedent of government intervention into press freedom if that freedom is contingent on financial relationships with a regime that has shown itself to be so dismissive of journalists’ lives, as we saw with how the Saudis dealt with Jamal Khashoggi. Some apologists for Lebedev might argue that in the current unsettled climate for journalism, news organisations need all the support they can get. That’s precisely why there should be an investigation: to stop dodgy deals and corrupt relationships at a time when they are increasingly tempting and utterly corrosive.

“That’s not a condition exclusive to the Saudi regime but a more general problem of concentrated media ownership across the world, including in the UK itself. When are the British press systematically going to use their privileges to challenge dodgy arms deals with governments like Saudi Arabia instead of taking money from them?”

The Evening Standard is a free London newspaper edited by former UK Chancellor of the Exchequer George Osborne.

In 2018, Lebedev and an Evening Standard reporter joined Saudi troops in a tour of Yemen, in the midst of what the UN says is the worst humanitarian crisis in the world for the past 30 years, with food shortages threatening mass starvation and disease for the majority of the Yemeni population. 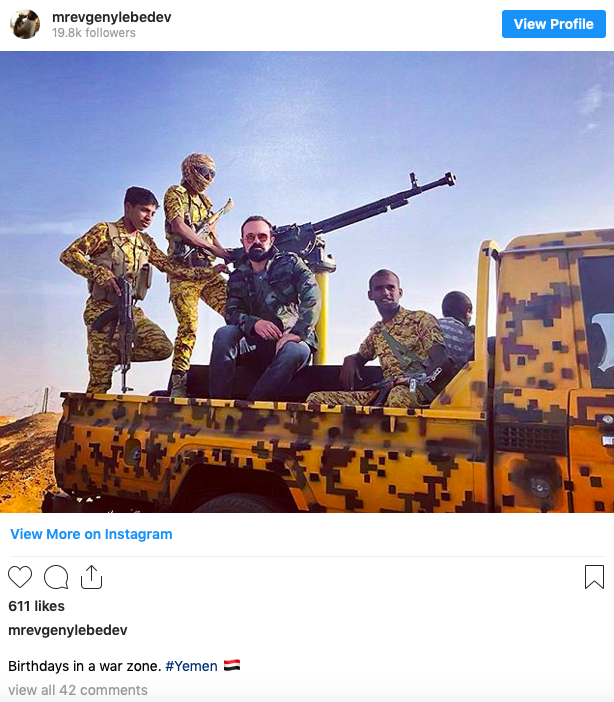 A report by the Media Reform Coalition into who owns the UK media in March of this year found that just three companies, News UK, DMG and Reach, control 83 per cent of the national newspaper market, up from 71 per cent in 2015.

“At a time of intensifying political instability and seemingly continuous elections and referenda, we urgently need a programme of genuinely progressive reform aimed exclusively at a more fair, free, accurate, and accountable media,” the report concludes.