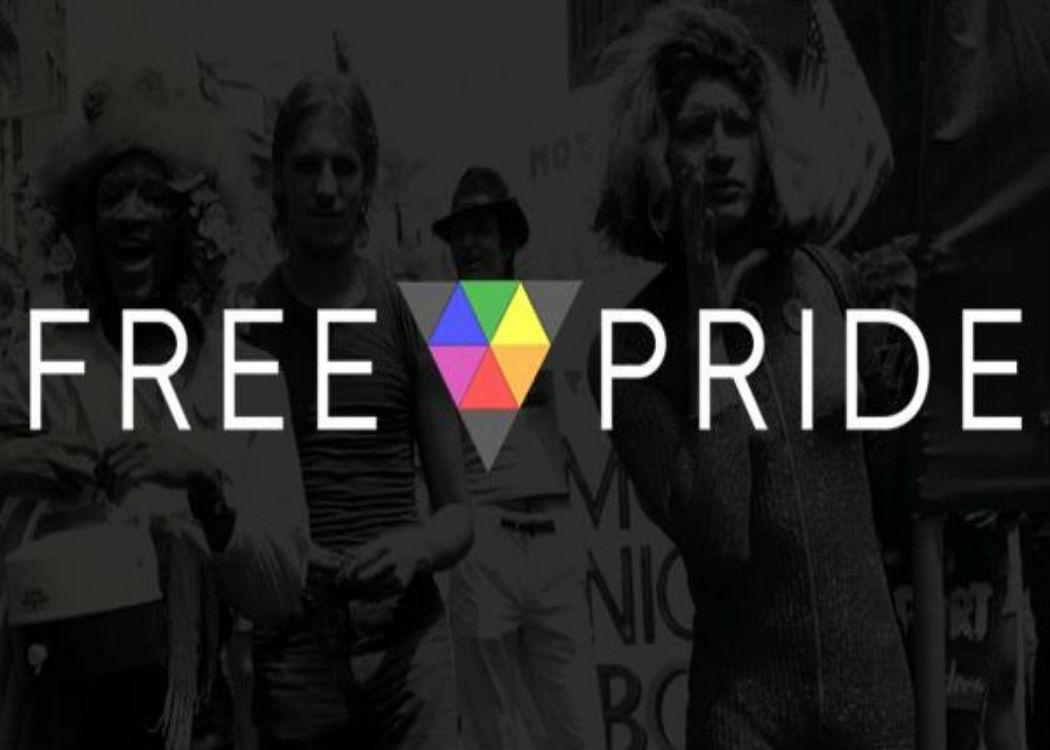 Open letter: “Pride has departed from its roots and become commercialised and deradicalised”.

AN alternative event to the mainstream Glasgow Pride festival for the LGBTQIA+ community will attempt to take Pride back to its “radical roots”, after activists were angered by the decision of Glasgow Pride to charge for attendance to the annual festival taking place on 22 August.

Free Pride will organise a day of debates and discussions on LGBTQIA+ issues at the Glasgow Art School to coincide with Glasgow Pride, and have released an open letter to Glasgow Pride explaining why they feel a “radical alternative” is needed.

The open letter states: “The first Pride was a protest – a protest against the violence, erasure and abuse of LGBTQIA+ people that has been carried out against us for decades. Over time, as many societies across the world have become more accepting of LGBTQIA+ people, Pride has departed from its roots and become commercialised and deradicalised.”

The letter states that the decision to raise prices this year from PS5 to PS8 for a one-day ticket to the Glasgow Pride Festival motivated activists to set up an alternative.

“My own view is that Pride has been assimilated into capitalist society.” Chris Fear, Free Pride

Chris Fear, one of the organisers of Free Pride, who stressed that the event is being organised “with no hierarchy”, told CommonSpace that the idea of Free Pride grew out of the “frustration that that the political edge, the radical and inclusive edge of Pride, had been taken out”.

“My own view is that Pride has been assimilated into capitalist society which is why it has gone so commercial and depoliticised,” he said.

The event will host talks and debates and organisers are planning on approaching trade unions, women’s groups and others to get involved in “a radical debate” about LGBTQIA+ issues and return it to being about “political activism”. And, of course, it will be free.

Glasgow Pride responded to the open letter by saying that increased costs from Glasgow City Council had left it with no choice but to increase prices, and that its long term aim would be to make it free again.

“We think it is fantastic that you want an alternative to what we offer and would support you in your efforts to do this,” the Glasgow Pride statement said.

Free Pride welcomed this cordial response and is taking a banner on the Glasgow Pride march, which remains free and open to the public.

The group are funding their event through a indiegogo crowdfunder, and are looking to raise PS1,010 to pay for the venue hire and other costs.

The Stonewall riots on 28 June 1969 was the first major protest for gay rights and is widely considered to be the most important single event in the creation of the LGBTQIA+ movement. Pride marches have been held every year since to commemorate it. The riot was sparked by a police raid of Stonewall Inn, a bar that was popular with the LGBTQIA+ community in Greenwich village, New York.