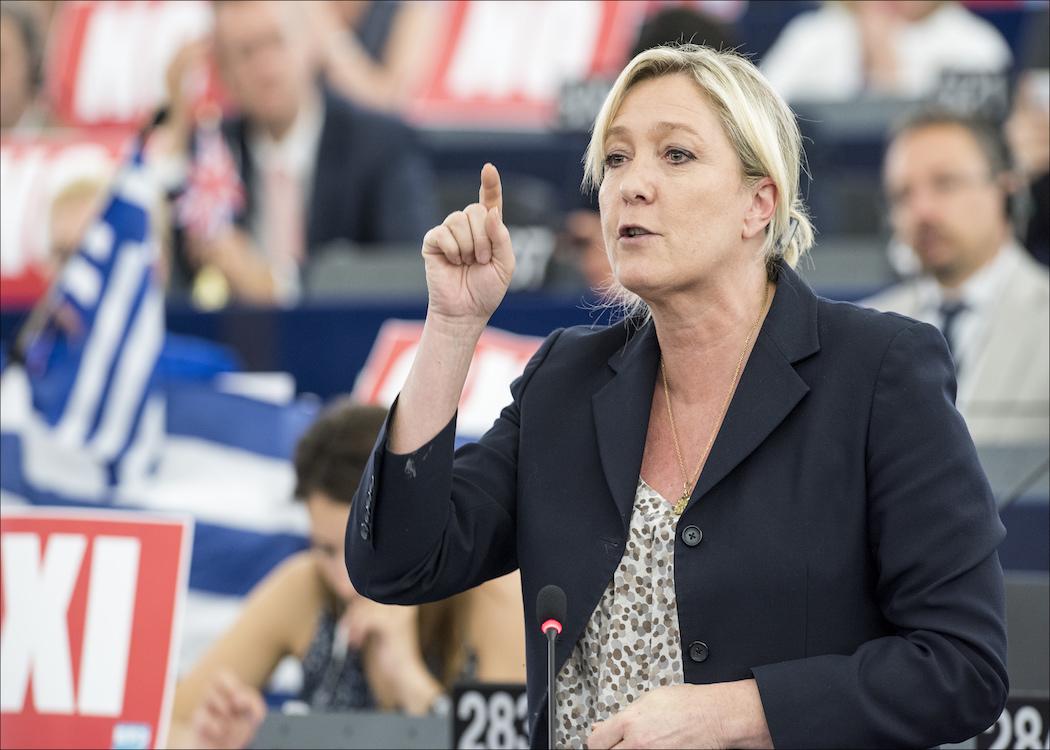 DESPITE an earlier round of voting having indicated gains for the far-right National Front in France’s regional elections, Sunday’s final vote saw them slump behind the two major parties in all 13 regions.

Leader of the National Front (FN) Marine Le Pen lost to the conservative Republican party in Nord-Pas-de-Calais, despite the first round of voting giving her 40 per cent of the vote.

Ms Le Pen blamed a “campaign of lies and disinformation” for the party’s defeat, and added “nothing can stop us now”.

The party’s share of the vote decreased slightly between voting rounds, from 27.73 per cent to 27.36 per cent – though their actual number of votes actually increased from 6.02 million to 6.8 million.

It was not a good night for the French Left, with the reigning Socialist party winning five mainland regions, and Nicolas Sarkozy’s Republicans seven.

The anti-immigation party has been on the rise recently; last year it won 12 towns in municipal elections and performed well in the European parliamentary elections.

The party is a family affair, with leader Marine Le Pen having taking over from her father Jean-Marie in 2011. In the south-east of France her niece Marion Marechal Le Pen was the candidate, and in the north-east it was vice-president of FN, Florian Philippot.

Though the party toned down its xenophobic rhetoric when Marine Le Pen took over, it focuses heavily on the perceived threat of immigration from predominantly Muslim countries. The huge increase in many European countries of islamophobic sentiment since the Paris attacks of 13 November has benefited the far-right, which has been gaining ground in Sweden, Austria, Denmark and France for some time.

Writing in The National, SNP MP George Kerevan remarked that the relative success of FN in recent years was due in part to the “siren calls of populist demagogy” and the “fatal lack of international solidarity” between anti-austerity movements.

French broadcaster France24 noted that despite this weekend’s defeat, “the party’s record share of the vote has confirmed its leader Marine Le Pen’s status as a major challenger in the race to become France’s next president in 2017”.