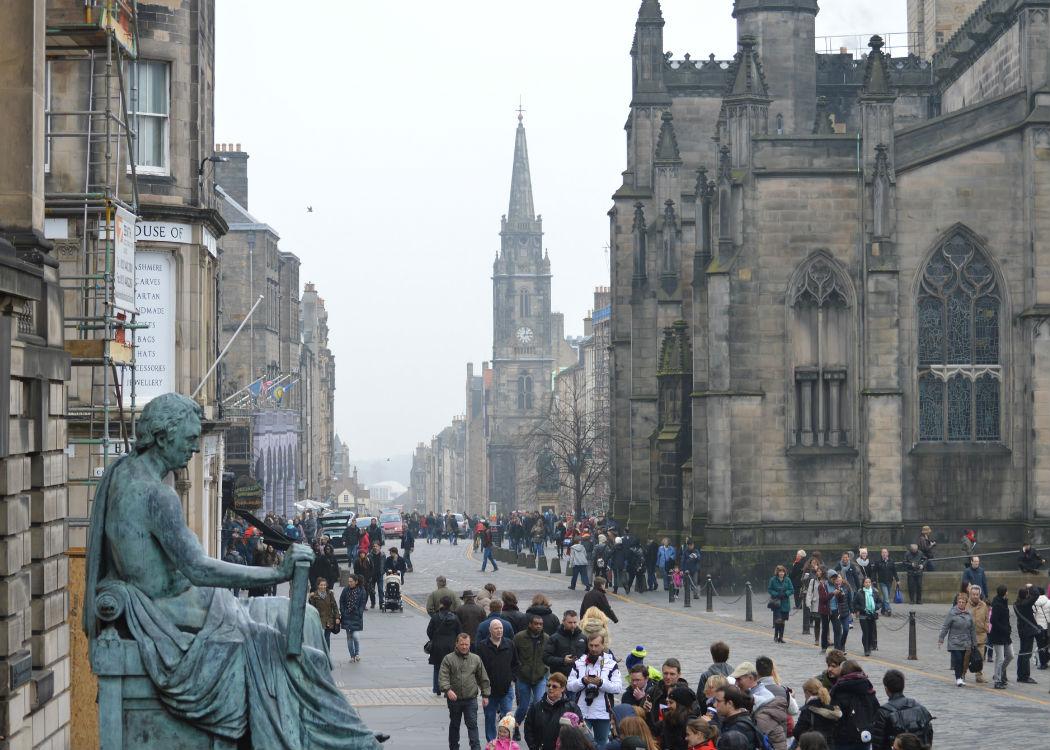 THE SCOTTISH Government has been urged to deliver a new method for funding local government as a new report warns of the financial challenges faced by councils.

Audit Scotland says that councils have amassed a record debt of nearly PS15bn and annual repayments are predicted to rise from PS488m to PS600m by 2024/25.

Scottish Labour finance spokesperson Jackie Baillie said: “We clearly need a new method of financing local government but after more than eight years in government, the SNP have done nothing but kick the problem into the long grass.

“The reality is starting to bite – jobs are already being lost and now we face the prospect of real and very damaging cuts to services. The SNP have underfunded local government for years and problems are now coming home to roost.”

Council tax has been frozen for eight consecutive years.

Last November, Nicola Sturgeon announced a commission to look at alternatives to the system (click here to read more).

In a further development, it has emerged that just 14 of the country’s 32 councils have made preparations beyond the next few years, despite expectations of continued UK austerity beyond 2020.

Many councils across Scotland recently slashed their budgets, including a PS29m cut at Glasgow City Council and PS22m at Edinburgh City Council.

A Scottish Government spokesperson told the Guardian that local authority debt was partly due to the “hugely damaging legacy of PFI contracts”.

Douglas Sinclair, chair of the Accounts Commission, said: “Councils have coped well so far. But they will face pressures beyond next year of a scale not previously experienced, as budgets become even tighter and demands on services continue to increase.

“The challenge for councillors is to make best use of the money that is available and to take difficult decisions now to avoid storing up problems for the future.”