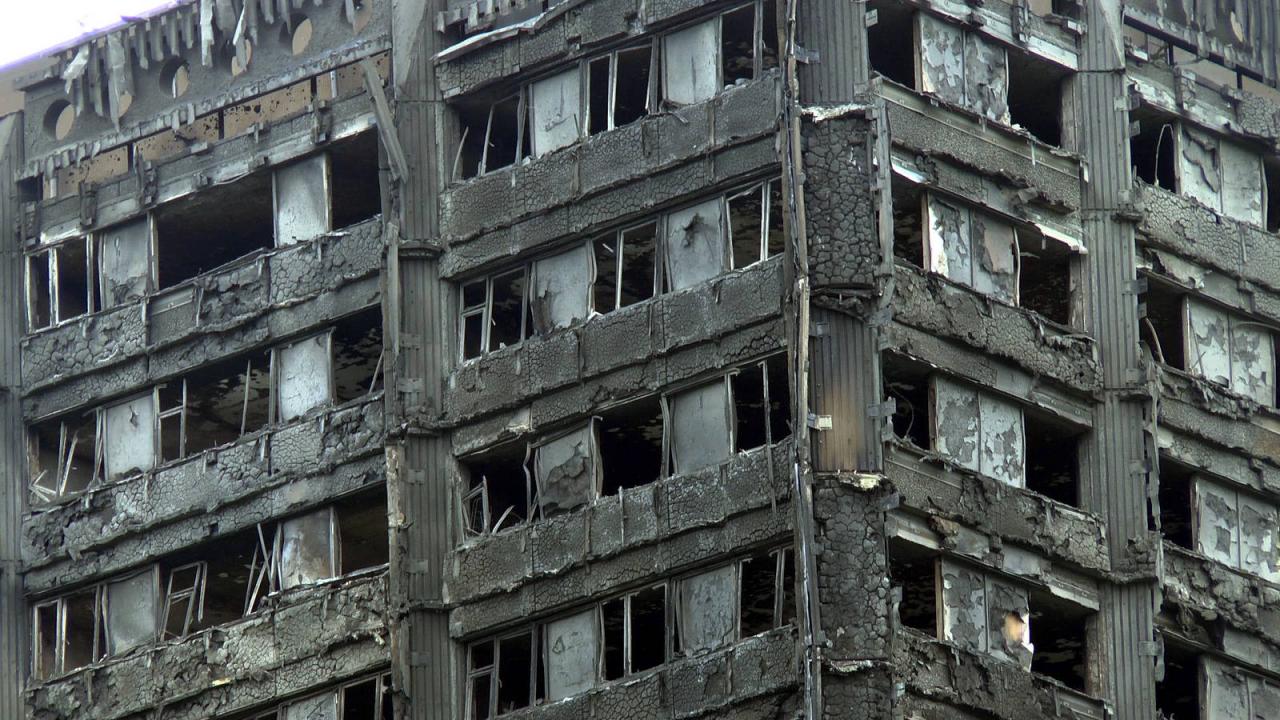 THE CLADDING similar to that blamed for the Grenfell disaster has been found on Scottish school buildings.

Buildings in 14 Scottish local authorities were found to have the cladding, which spread fire rapidly across the exterior of the Grenfell flats in London in June, killing at least 79 according to conservative police estimates.

Various bodies including the Scottish Government have been conducting investigations into building and fire safety practices across Scottish public housing and other public buildings.

However at the 30 of Scotland’s 32 local authorities that have held investigations into the safety of tower blocks, no such cladding has been found.

Commenting on the progress of the Scottish Government review communities secretary Angela Constance said: ”While we continue to be confident that we have stringent building and fire safety regulations, we cannot afford to be in any way complacent. That is why our work programme is evidence-led and our focus is prioritised.”

“Checks continue across Scotland by both local authorities and the fire brigade to assess buildings and reassure people that adequate fire protection measures are in place.”

The buildings are currently undergoing checks to ensure they have been built in compliance with building regulations.

All the buildings are understood to be under 18 foot.