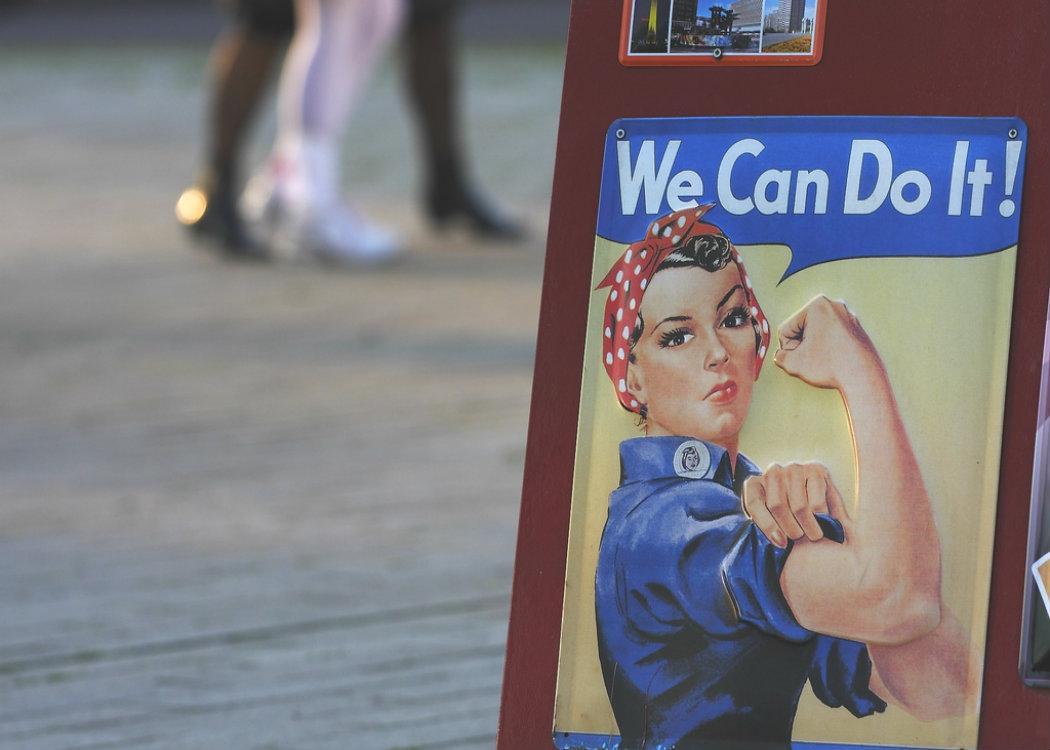 The report was researched, written and produced entirely by young women themselves, and, according to YWCA Scotland, which commissioned the research, it is the first time that this type of study has been produced in this way.

Ceris Aston, a spokesperson for YWCA Scotland, told CommonSpace: “A lot of the research is heartbreaking. One of the things that struck me is that our director read it and was struck by how many issues were the same as when she was young. Things haven’t necessarily changed in some areas.”

Aston added: “But at the same time, I’m so inspired by the voices of young women in the report – I found the section on politics especially interesting. Young women are interested in and knowledgeable about politics in Scotland.

“I hope what the report will do is to give young women’s voices a platform.”

Nicola Sturgeon, Scotland’s first female first minister, provided a foreword to the report, stating: “I don’t believe we can continue to underuse the talents of half of our population. Equality isn’t just women’s problem; it’s a problem we all have to solve.

“We are a forward-looking country and the world is now wakening up to the potential of women. We need to grasp every opportunity, become the decision makers and excel.”

The report explores a variety of topics, from education and employment to politics and media. Throughout the interviews, the general consensus was that young women have a long way to go before obtaining genuine gender equality.

On the subject of education, many of the young women mentioned their experiences of gender-related barriers that they had faced or were facing in school, college or universities from students, teachers and parents.

Many referenced experiences of everyday sexism or active discrimination. One woman said: “I’m doing a male-dominated science degree and I’ve noticed that my lecturer really doesn’t listen to me when I talk up, but nods, agrees and engages when my male classmates do the same.”

When it came to employment, many of the young women referred to work culture, ambitions, and maternity issues, while others highlighted the anticipation of barriers to senior roles because of male dominance in the profession.

One interviewee stated: “I’m very conscious that everybody at an executive level in my organisation is male and they make all the decisions.”

On the subject of politics, there was a general agreement that the level of political engagement of young women in politics in Scotland was unparalleled: “Women had a central role in political discussion during the referendum and that will have a legacy – for example, Women for Independence have put childcare on the political agenda.”

However, several areas were highlighted which young women felt could be improved. One interviewee affirmed: “I’m fed up of hearing about Theresa May’s shoes.”

The idea of the role of young women in family and relationships was a central component in the report, and was received with a mixed response. Some optimistic responses highlighted the role of inspirational parents encouraging young women to make their voices heard, while others were more disheartening.

One young woman admitted: “In my parents’ house, if a man comes in the room, women leave the room. Culturally, that’s just the way it is.”

Many of the young women provided illustrations of gendered responses to their relationship status: “I feel like I’m doing really well in my life; in my studies, volunteering, my job and my social circle. But all my friends ask me is ‘have you got a boyfriend yet?’ Followed by “we need to get you a boyfriend’. Like that’s all that matters.”

Violence against women was discussed, with participants noting everyday safety concerns that they face as women: “On the street there are countless seemingly unthreatening comments like ‘cheer up darling, give me a smile’, but these are patronising and a little threatening. I think, would you say that to me if my husband were here? Women are not here to decorate your world.”

The final theme explored in the report is that of media and while there was a divergence of opinions, the overall sentiment was that the media reinforces a link between attractiveness and success.

A participant stated: “It’s like they’re selling the woman not the product, it’s dehumanising. Are we supposed to copy it? I don’t see myself represented in any of these images.”

Aston avowed: “We’ve sent the report to every MSP and have already received support from some who have read it. We’re really hoping that people will read the report and consider this as the lived reality of shared experiences and ways for organisations to work to make change.

“It would be so great to see the report being used throughout areas, and think about ways in which they can actively change and take on board the voices of young women.”

She added: “I am incredibly proud to be part of this. I hope to see it make change by listening to young women’s voices and hope to be involved in future reports that will make change.”