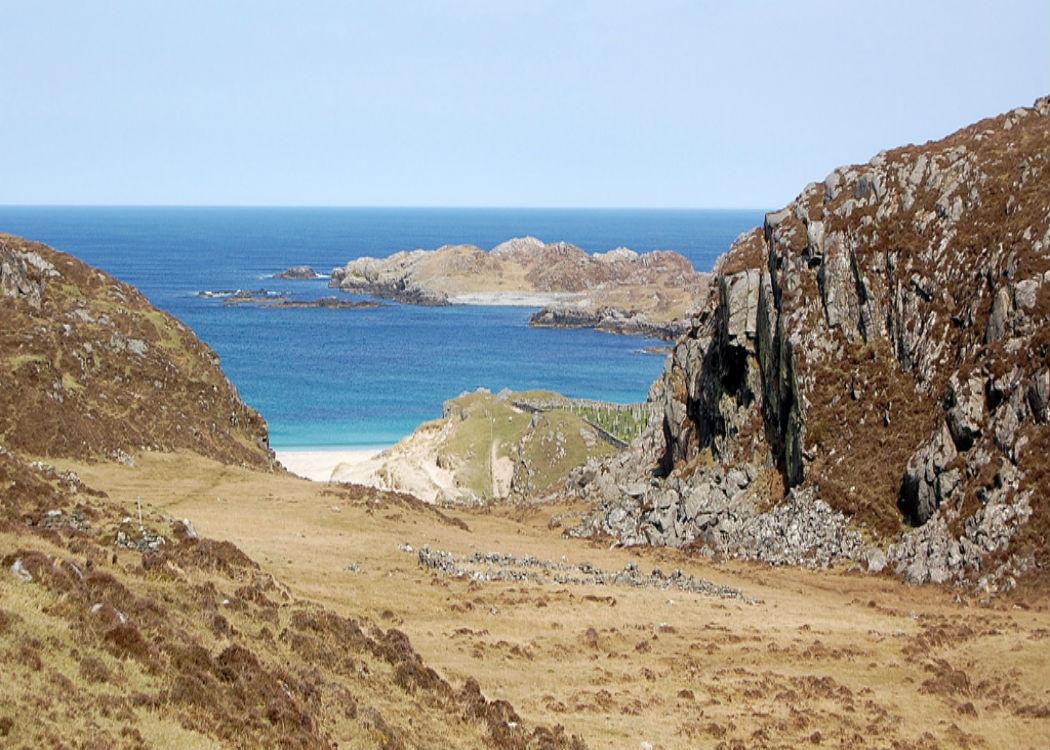 BERNERA will be the next island to go into community ownership after the community overwhelmingly voted to buy it.

The island was once owned by Count Robin de la Lanne-Mirrlees who was a friend of writer Ian Flemming and is said to have inspired his most famous character, James Bond. (click to read more)

He passed it on to his grandson Cyran de la Lanne and the family said they would sell to the islanders on a first refusal basis.

Funding has been secured with PS100,000 from the Scottish Land Trust going to the Great Bernera Community Development Trust.

This money will also go towards employing a commercial manager and administrative officer.

The island is of historic importance as the Bernera riots took place there in 1874 when islanders resisted increased rents and evictions.

The resulting court case is believed to be the first ever won by crofters and paved the way for land reform.

Tom MacDonald, chair of the Community Development Trust said to the Scotsman: “This completes the circle of land reform. It started here on Bernera, so it’s satisfying to see that the present residents can benefit from the acts of our predecessors.”

The Scottish Land Trust has also awarded Urras Sgire Oighreachd Bharabhais PS715,000 to buy out 14,000 hectares of the Baravas estate on Lewis and a salmon hatchery.

Scottish Land Fund chair John Watt told the Scotsman: “With its latest support of two large island estate buyouts, the Scottish Land Fund has now helped put the majority of Lewis on to the path of community ownership.”