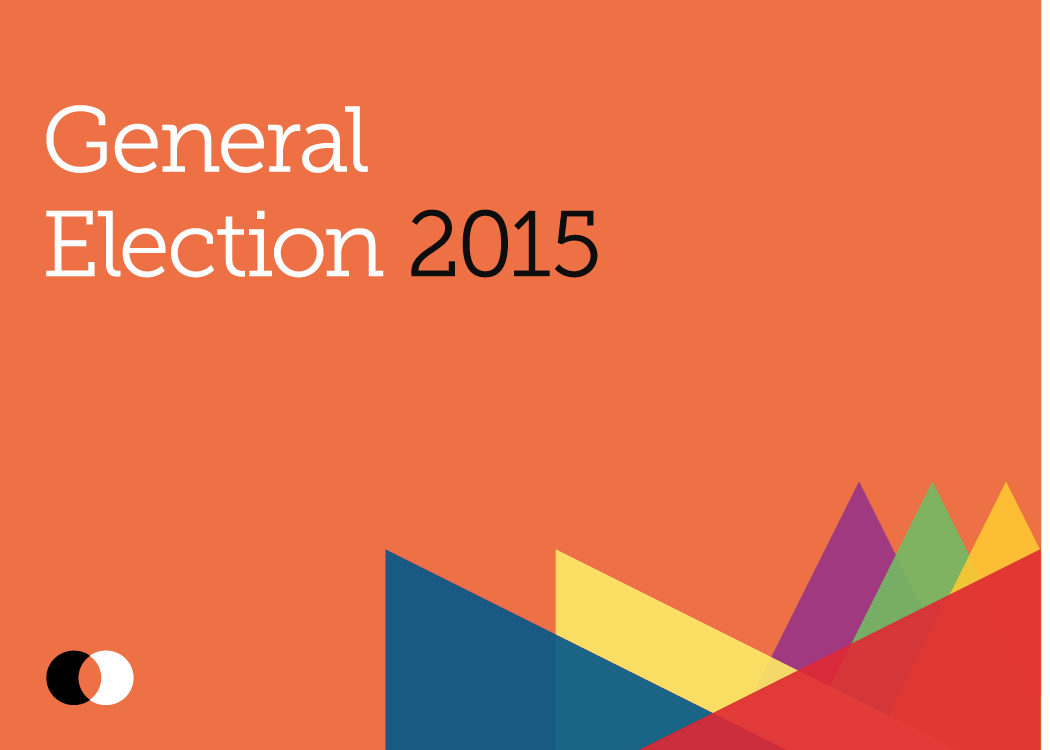 GENERAL ELECTION week is here, and CommonSpace is kicking off its coverage today with a special broadcast event in collaboration with citizen journalism service Independence Live.

From noon today, we’ll be bringing you a series of panel events looking at some of the big issues of the election.

Our panel experts will discuss the routes the British economy can take after the election; Scotland’s role in post-election scenarios in both the short and long term; and how Scotland can affect Britain’s relationship with the rest of the world – be it forgeign policy, Trident or Europe – with stronger representation in Westminster.

The three events will be livestreamed at 12pm, 2pm and 4.30pm, and we’re delighted to be working with Independence Live, which has done a fantastic job streaming a number of events on the ground, from hustings to rallies, throughout the General Election campaign.

On Thursday, election day, CommonSpace journalist Liam O’Hare will travel to London to bring our readers coverage of events at Westminster in the days after the election.

The rest of the team will be working hard throughout results night to begin building a picture of the post-election landscape and what it all means.

We’ll be working where we can with other new media outlets in Scotland, too, in order to bring you comprehensive coverage.

Other media events to look out for include NewsShaft’s all-night live coverage of the election results online, Indpendence Live’s live broadcast from the Glasgow East count, and Newsnet Scotland’s rolling podcast coverage.

The programme for our first event with Independence Live is as follows:

12 Noon: LiveStream #1: How can Scotland revamp Britain’s relationship with the world?

Our work is only made possible by your support and determination to help Scotland build a media alternative. If you can donate to the Common Weal, which funds CommonSpace, you can set it all up by clicking here.