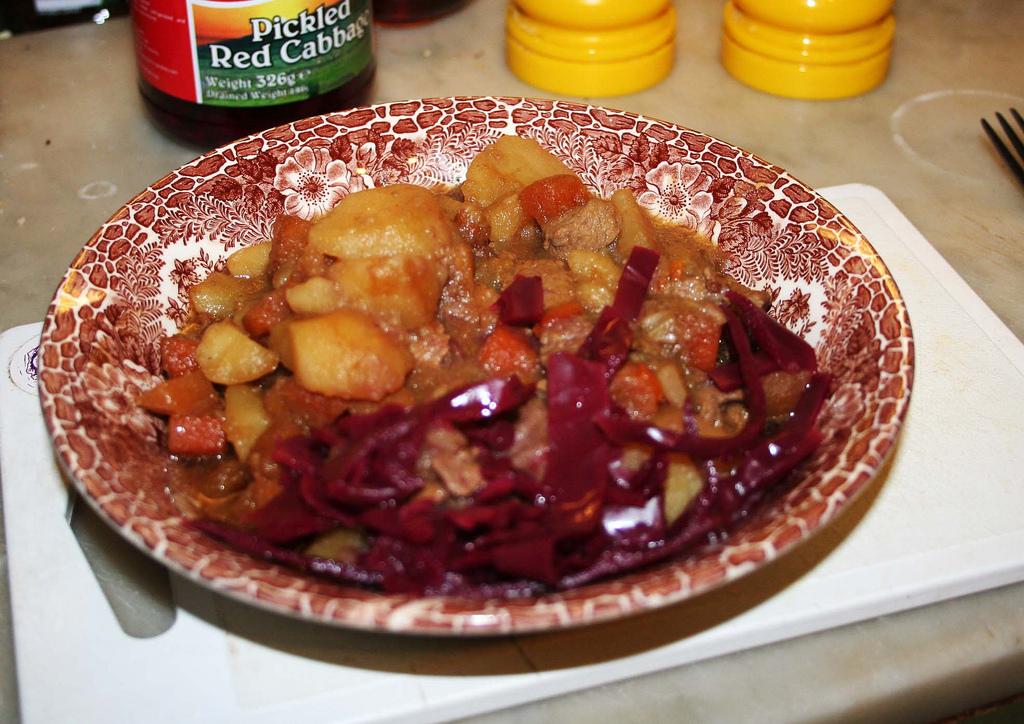 GROWING up in Liverpool, I didn’t encounter much Scots. Why would I? Scots was ‘Hoots mon, och aye the noo’ and ‘It’s a braw, bricht, moonlicht nicht the nicht’, always in a comedy voice. Affectionate, mind.

Our ‘Slang’ (never a language, barely even a dialect), was Scouse. This was something frowned upon, to be belittled out of scholarship boys attending an Independent school. I still recoil with horror at the memory of the boy from Bootle who was asked to demonstrate how Shakespeare would sound read in his unshaken Scouse accent.

Scouse is an interesting ‘dialect’. A creole of its maritime and industrial influences, it’s been described as ‘part Lancashire, part Irish, part Welsh, part adenoids.’ It’s noted for its distinct phonology: -ch replacing ck; the ‘s-ing of the t’ (think of the Scouse greeting, ‘Arrice?’); the unique vowel common to fur, fir and fare. And we have our own, small lexicon: moggies; kecks; jigger. (Cat, trousers and–what is it in Scots?–lane behind houses?).

Scouse has some proponents. I recall in primary school being patronised with ‘The Gospels in Scouse’, and everyone was familiar with Fritz Spiegl’s classic,’Learn Yerself Scouse.’ But despite everything from Liverpool hailed locally as just about the best of their kind, nobody would claim language status for Scouse.

Scots. My first encounter with Scots as a Proper Language was on the London Underground. A poster for their ‘Poetry on the Underground’ series introduced me to McDiarmid’s ‘The Bonnie Broukit Bairn’–he had me at ‘wheen o’ blethers’. I bought the Penguin Selected (and the NME told me he was Style Council-era Paul Weller’s favourite poet).

Liverpool does poetry, sure. The Merseysound trio of Henri/McGough/Patten have a distinctively Liverpudlian voice and are best read in a Scouse accent. But they write in Standard English. And Lennon and McCartney worked largely in Mid-Atlantic with Scouse vowels.

Then I married a Scot from East Kilbride and we moved to Glasgow. The language happened naturally. After a short while I picked up not so much the vocabulary as the grammatical structure. ‘Aren’t I?’ tends to be ‘Am I not?’ ‘Won’t you?’, ‘Will you not?’ and so forth. This mainstream Scots sounds archaic, formal, ‘douce’ to the English ear. Scots speech is not just ‘Gie’it laldy, hen!’, but also has a stately quality. My favourite exponent is comedian Chic Murray–I ritually tell his classic macaroon/meringue joke to English folk. Nobody gets it. Ever.

On a visit south, a friend laughed at my casual use of ‘Och, aye’–an indispensable untranslatable if there ever was one! Seamus Heaney spoke of the ‘Och Line’, that linguists draw across the map of the British Isles. To the north and west , people say ‘Och’, and elsewhere, something along the lines of ‘oh dearie me’. In his words, ‘Poetry expresses the essential Och-ness of life.’

And the words. They’re inescapable. They’re all around us. As an incomer, I guess I’m in part using them to fit in. I use more Scots than my children–but then I worked in a shipyard while they attended a suburban high school. And we all do that, don’t we? Our language demonstrates solidarity.

Where am I now? Pretty fluent, I’d say. I can read articles in Scots in The National as easily as most Scots. I’ll drop Scotticisms into the conversation with non-Scots, just for lulz, especially in these politically heightened times.

In terms of accent, I still regret having my Scouse belittled out of me. I sound posher than I feel in my head. The Scouse accent is not popular: the connotations fed to us are of shell suits and ‘What do you call a Scouser in a suit?–the accused’, in case you hadn’t heard.

On the other hand, only an ignorant buffoon with an agenda would claim that Len McCluskey, Degsy Hatton and Alexei Sayle sound anything but intelligent. And their defiant, Scouse speech is very much part of that.

English folk tend to mistake me for a Scot nowadays. I am. Scots can sometimes tell I’m English, once they already know. I was told recently that I speak ‘Posh Scottish’, ‘a bit like Malcolm Rifkind’. Meh. I’m aiming for Jimmy Reid.

Lobscouse? I’m glad you asked me that. A Norwegian seafarer’s stew, eaten in Liverpool.