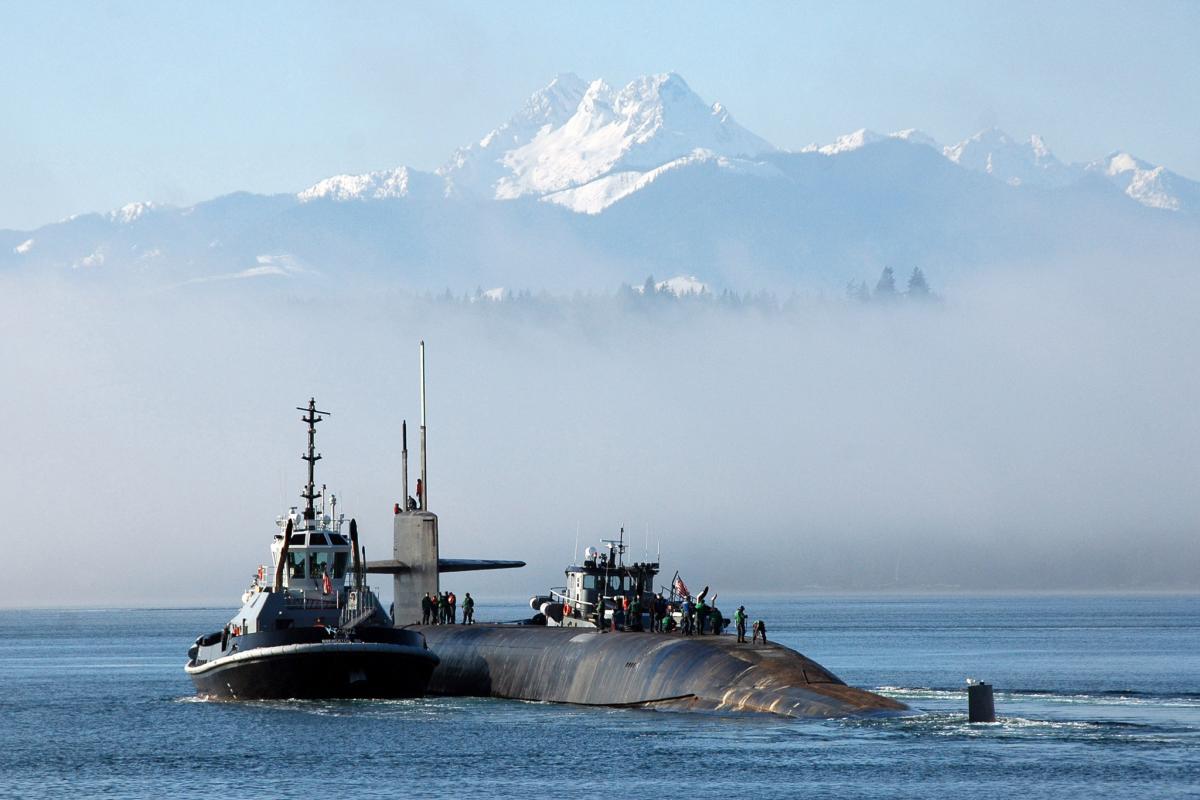 ANTI-TRIDENT campaigners have called for “full disclosure” of all accidents and threats related to nuclear weapons amid mounting evidence of dangers related to the weapons of mass destruction.

The calls follow the declassification of US CIA documents recording that in 1974, US and Russian nuclear submarines crashed into each other off the west coast of Scotland, where the UK’s Trident missiles are based, despite the protestations of the Scottish Parliament.

This latest evidence of the dangers of the nuclear arms race comes after it was revealed that Prime Minister Theresa May knew of a failed Trident launch, which saw a missile veer towards the US mainland, before a successful vote to renew the nuclear weapons system in the House of Commons.

Speaking to CommonSpace, Scottish Campaign for Nuclear Disarmament (CND) chair Arthur West said that now was the time to end secrecy around the hazards of maintaining a nuclear arsenal.

He said: “We need full disclosure now. It’s [CIA revelations] very worrying in the context of the failed missile launch.

“You wonder just how many failures and accidents there have been.”

There have been many accidents and near-misses involving Trident and its arsenal of massively destructive nuclear weapons, though exactly how many is not known by the public, due to the enormous secrecy surrounding the weapons system.

In July 2016, just days after the Westminster vote to renew Trident in the teeth of opposition from Scottish MPs and at the cost of over £200bn, a new Trident submarine crashed into a merchant vessel off the coast of Gibraltar.

A section from the declassified CIA report into the incident

The declassified CIA report confirms the collision involving a US Polaris submarine and a Russian vessel at the height of Cold War tensions in November 1974. The crash took place near Holy Loch and the UK’s own nuclear and associated navy apparatuses.

“Secrecy is at the heart of the matter,” West said.

“Now the Scottish government must be demanding full disclosure on nuclear weapons.”

West also said that disclosure had to extend to the use of Scotland’s roads to transport Trident materials to Faslane. He called on Scottish and local governments to take action to protect Scottish citizens.

“Another issue that needs to be brought into this is the Convoys. There are real issues of safety with the transport of material through Scotland’s communities,” he said.

“We are raising that as an issue in local elections. The Scottish government and local authorities must prioritise the safety of our citizens,” he added.

In response to the comments, the Ministry of Defence (MoD) referred CommonSpace to a pre-existing statement to the effect that it does not provide details of operations for “national security reasons”.

It reads: “The capability and effectiveness of the Trident missile, should we ever need to employ it, is unquestionable. In June the Royal Navy conducted a routine unarmed Trident missile test launch from HMS Vengeance, as part of an operation which is designed to certify the submarine and its crew. Vengeance and her crew were successfully tested and certified, allowing Vengeance to return into service. We have absolute confidence in our independent nuclear deterrent.

“We do not provide further details on submarine operations for obvious national security reasons.”

The UN is currently negotiating a nuclear weapons ban treaty. A Scottish delegation went the the UN in New York in 2016 to lobby for the international ban, despite being denied diplomatic status by the UK Government. 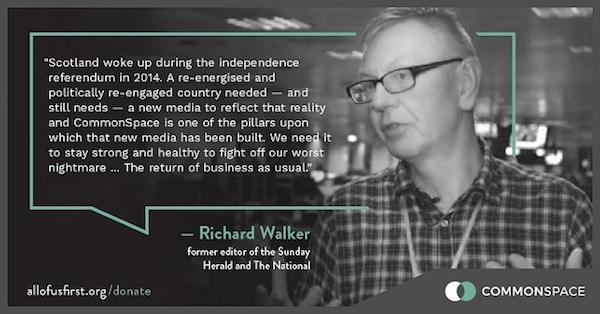