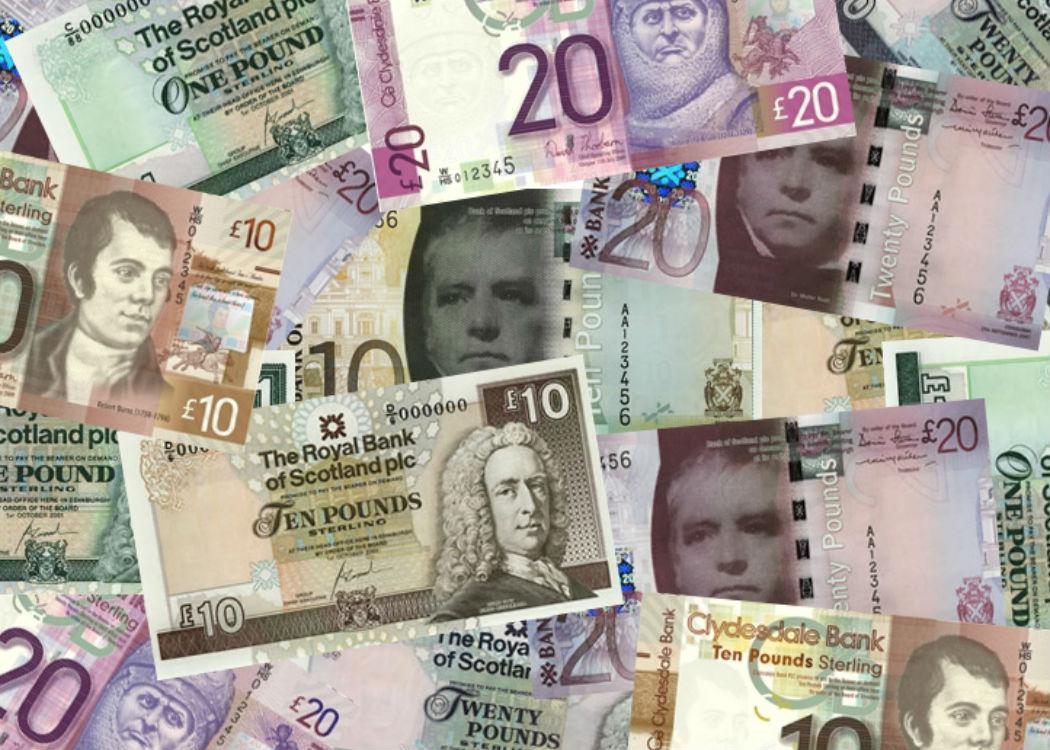 THE TORIES say it would be “disastrous” for Scotland. Labour have used it as a line of attack against the SNP for months. Yet most Scots support full fiscal autonomy (FFA) and the SNP has been consistent in attempting to wrestle maximum powers for the Scottish Parliament. Away from all the jargon, what exactly does it mean and is it going to happen?

Full fiscal autonomy would mean, quite simply, that Scotland has full control over all taxation.

Instead of receiving a block grant from the UK Exchequer as is currently the case, Scotland would raise its own money and be in control of the vast majority of spending.

The Scottish Government would pay the UK government a portion of its takings for the provision of UK-wide services such as Defence, the Foreign Office and the Treasury.

Since the creation of the Scottish Parliament in 1997, there has been a gradual push for more devolution for Scotland. These voices have grown louder since the SNP first won the Scottish elections in 2007.

As last September’s independence referendum drew near, the three leaders of the unionist parties signed a ‘Vow’ to give substantial powers to Scotland in the event of a No vote. At the time, these proposed powers were explained as “devo-max”, “home rule” and “near federalism”. Many assumed that this would mean full fiscal control for Scotland.

Following Scotland’s rejection of independence, the Smith commission was set up to explore more powers. These proposals have been taken forward into the Scotland Bill proposed by David Cameron’s government. This would give Scotland control of PS14bn income tax and welfare benefits, however it still means that less than 30 per cent of our taxes will be set in Scotland and less than 20 per cent of welfare spending will be devolved to Scotland.

Unsurprisingly, the SNP has said that the bill does not meet the promise of the ‘Vow’ and have called for full fiscal autonomy. An amendment to the Scotland Bill to this effect was rejected by the Conservatives, while Labour abstained on the vote.

What are the arguments?

Those in favour of FFA argue that with the levers of power over economic policy, Scotland could help grow the economy faster and increase equality.

Those against say that it would leave an immediate gap in Scotland’s finances. The Institute for Fiscal Studies (IFS), a think tank set up by a former Conservative politician, has said FFA would cost Scotland PS7.6bn in the next financial year based on current projections. This reflects a sharp drop in forecast revenues from offshore oil and gas, however as the IFS acknowledge, oil revenues are extremely volatile so exact predictions are tough to make.

The other thing to consider is that the UK’s deficit is currently predicted to be PS75bn for the next financial year. Running at a deficit is not rare for governments, in fact it has been the norm for UK governments for many years.

The SNP argue that despite a potential deficit, the Scottish economy will perform better if it is controlled by Holyrood alone and it can direct spending more effectively.

Is it going to happen?

It looks extremely unlikely. There were two amendments proposed to the Scotland Bill to include FFA, one from the SNP and one from Tory MP Sir Edward Leigh. Both were rejected by the House of Commons.

With FFA seemingly off the table for the time being, the SNP are instead pushing for other powers, including the devolution of employment law, the minimum wage, National Insurance, working age benefits and benefits relating to children.

Scotland might not be imminently getting control over its own finances. However, expect the debate about FFA and its merits and risks to rumble on.