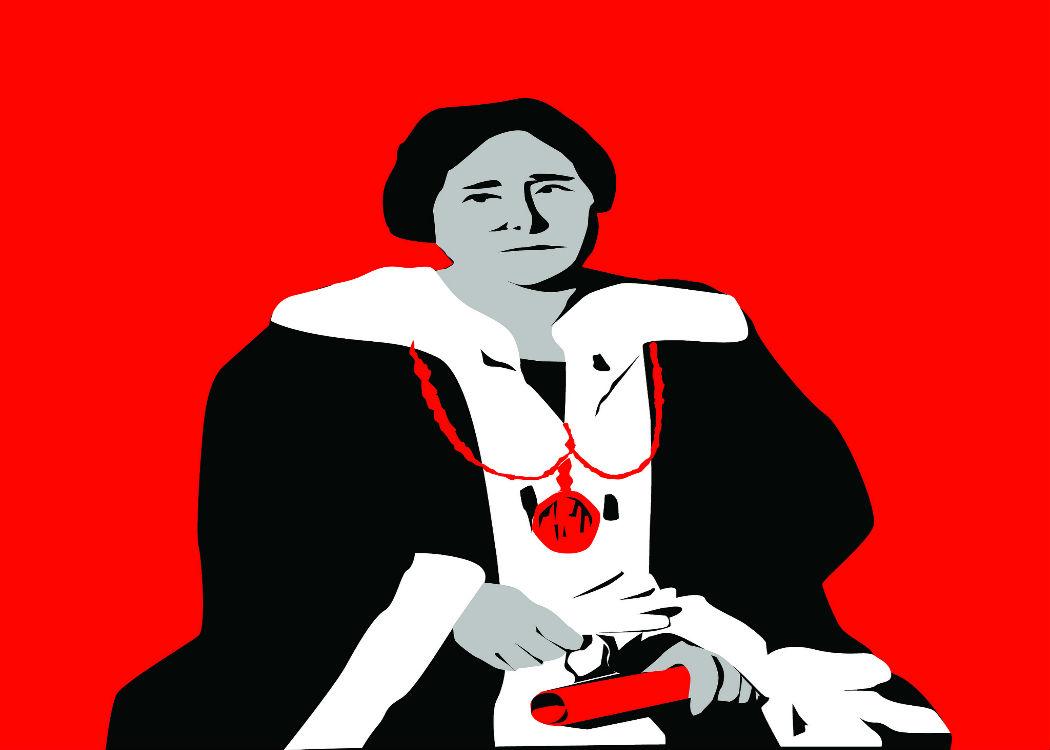 A FUND has been launched to erect a statue in Glasgow of Mary Barbour, who led the famous Glasgow rent strike a century ago this year.

The Lord Provost Sadie Docherty will be formally announcing the launch of the fund on Friday evening for the Remember Mary Barbour campaign, and former football manager and Glaswegian Sir Alex Ferguson has already pledged PS5,000.

“Mary Barbour is a remarkable woman whose cause is very close to my heart because she revolutionised housing and vastly improved social conditions for so many people,” Docherty told the BBC.

The strike was led by women, and was highly controversial as it took place at the height of the First World War.

‘Barbour’s Army’ marched to the shipyards and engineering works to elicit the support of the workers. They were successful in stopping the prosecution of 18 tenants for non-payment, with the cases eventually dropped and new legislation brought in.

“It’s high time she received permanent recognition and it’s wonderful that the Remember Mary Barbour campaign, to erect a statue in her memory, will finally allow a lasting tribute to her vision, courage and convictions,” Docherty added.

Barbour was also the first woman to become a councillor, winning the Fairfield ward in Govan in 1920. She was known for leading campaigns to improve conditions and services for the poor, especially children.

Picture courtesy of TS Beal and many others