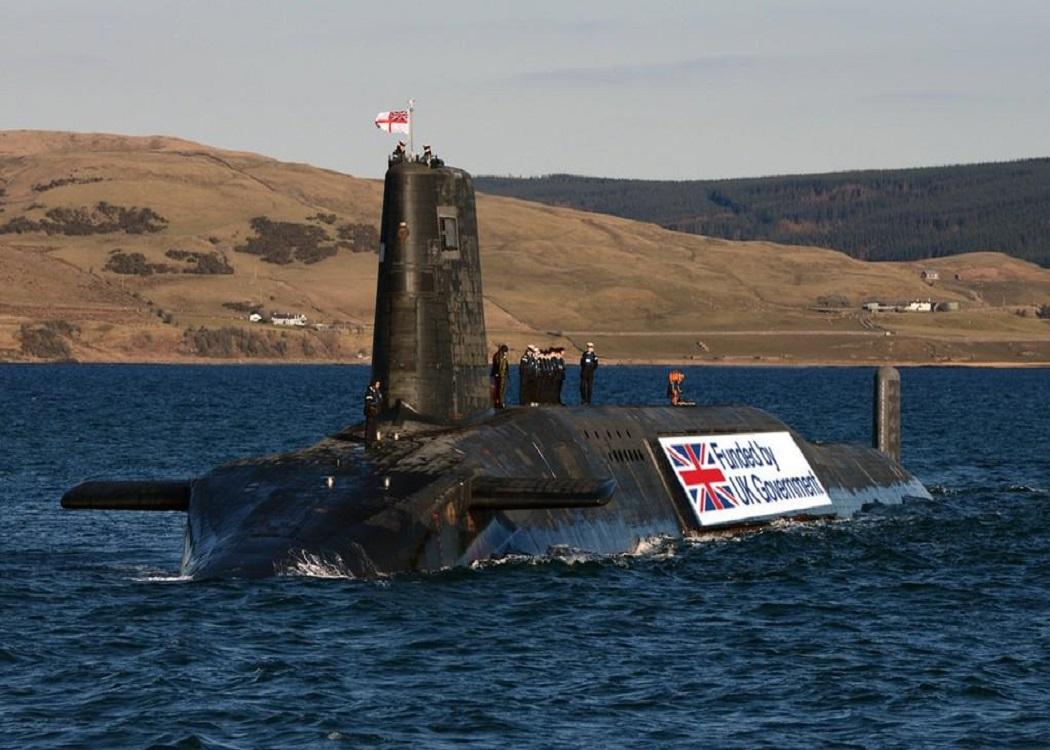 AS the news emerged of the UK Government’s plan to brand infrastructure and publicly-funded projects with ‘funded by UK government’ Union Jack images (click here to read more about the plan, which even includes ‘devolution quizzes’), Twitter users rose to the challenge and were quick to pitch in with their own suggestions of brand-able UK Government’s actions.

Poverty and foodbanks in Wales #fundedbyukgovernment

Does @dannyalexander have plans to put #fundedbyukgovernment signs on all the bomb sites in Iraq?

#fundedbyukgovernment union jacks from Caithness to Cornwall? 83% of Westm spending was estimated to be within M25. We can relax!

The House of Lords spent over quarter of a million pounds of taxpayer’s money on champagne from 2010-2014. #fundedbyukgovernment

#fundedbyukgovernment? No, all public spending is funded by you, the taxpayer. Just like this state propaganda. #GE15

I wonder if #FundedByUKGovernment will backfire when you can’t move for them in London and South West, yet there are only three in Scotland.

The Union Jack represents (among other things) colonialism, bigotry, failure, and inequality. Westminster are seemingly content with this.

These silly “Funded By UK Government” signs can probably be covered up with #SexySocialism stickers pretty easily. Just saying.