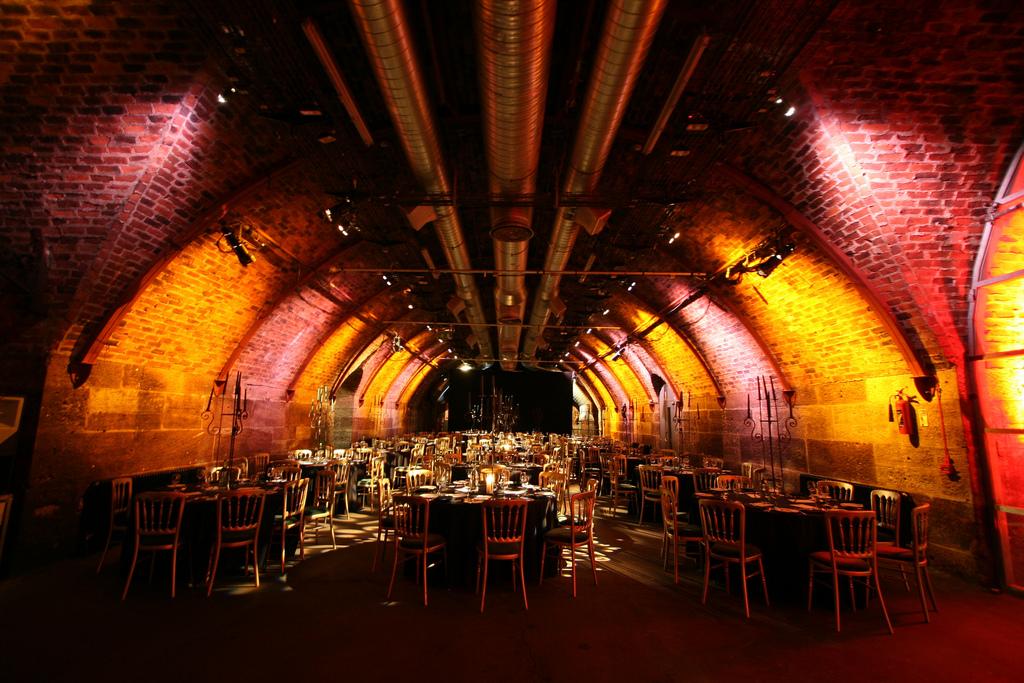 CREATIVE SCOTLAND is currently in negotiations with artistic staff to try and enable a continuation of the programme of theatre, art, culture and dance once provided by the Arches venue.

The cultural and creative side of The Arches was financially sustained by the array of popular club nights, which closed in June following attempts by Police Scotland to remove its licensing laws.

As a result, the venue was forced to close entirely. Creative Scotland now hopes a deal can be reached within the next month to find another way to continue the cultural offering the Arches had.

A spokesperson for the funding body was quoted in the Herald , stating that it is “still working hard, along with others, to see how the Arches’ cultural programmes and activity can continue”.

She added: “Interested parties including Creative Scotland and Glasgow Life are working together to explore all possible avenues that will enable the continuation of The Arches’ cultural programmes and activity.”

Creative Scotland provided PS451,000 for 2015 and 2016 as part of a three-year funding programme, and hopes that the new bid will keep the cultural, creative aspect of the currently boarded up venue alive.

Kenneth Fowler, Creative Scotland’s head of communications was told by a fellow member of staff on 10 June: “A sad day. I hope Police Scotland, the Glasgow Licensing Board and indeed Glasgow Life are happy.”

Artistic Director of The Arches, Jackie Wylie, established that she is involved in exploring alternative opinion for the creative programme of The Arches.

It was revealed that in the aftermath of the death of Regan MacColl, 17, who died in 2014 after being at The Arches and taking drugs, Police Scotland had issued an unusual request. They had suggested that management stop its music on an hourly basis for five minutes and switch on the house lights.

The request was rejected by the venue on the basis that it would be required to pay extra for the additional police officers needed for this to be carried out on site.

Picture credit to The Arches