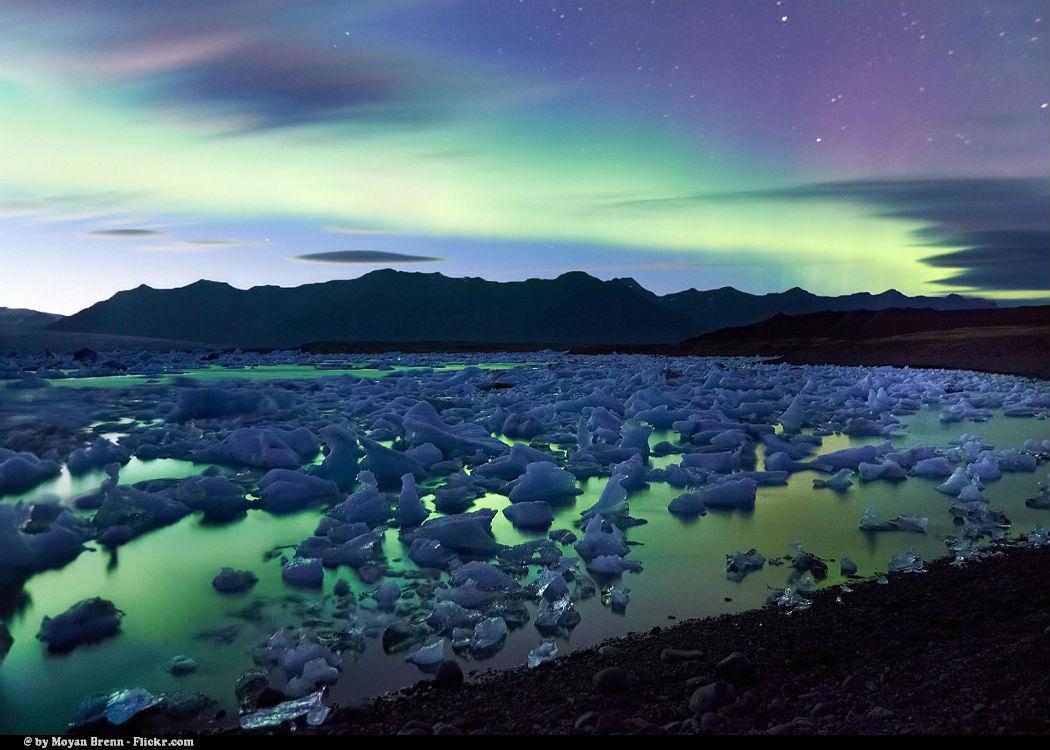 A documentary film that explores the redrafting of Iceland’s constitution in 2009 is set to tour Scotland if it can secure the funding to do so through a Kickstarter campaign .

The film has already toured North America and will reach Scotland as part of its European tour, should it raise the needed PS20,000.

In January 2009 after months of protest following the Icelandic banking collapse the government headed by the centre right Independence Party stepped down to allow for new elections. The new government launched a participative redrafting of the constitution. Blueberry Soup documents the grassroots process of drafting the new constitution.

In the Kickstarter appeal documentary director Eileen Jerret, who is touring with the film and documenting the spread of its ideas along the way, said of the tour: “Due to the global applicability of what happened in Iceland the film tour has been requested in dozens of regions across the globe.

“Such an amazing story of triumph and citizenry deserves to be known. Letting this story quietly fade into the history books would be a tremendous loss for all those looking to strengthen democracy and revise how we govern ourselves.”

Commenting on the urgent need for funding for the Scottish leg of the European tour, Sam Eccles from So So Scotland who are promoting the film said: “Without support the film is unlikely to reach Scotland.

“Where screenings have occurred there has been an explosion of projects that were galvanizsd by those empowered by the screening,” she added.

“Funding from Scotland will foster new, national, discussions in the direction of innovative change and act as a channel for the new modes of civic participation – and perhaps even Scotland’s own constitution created by its people.”