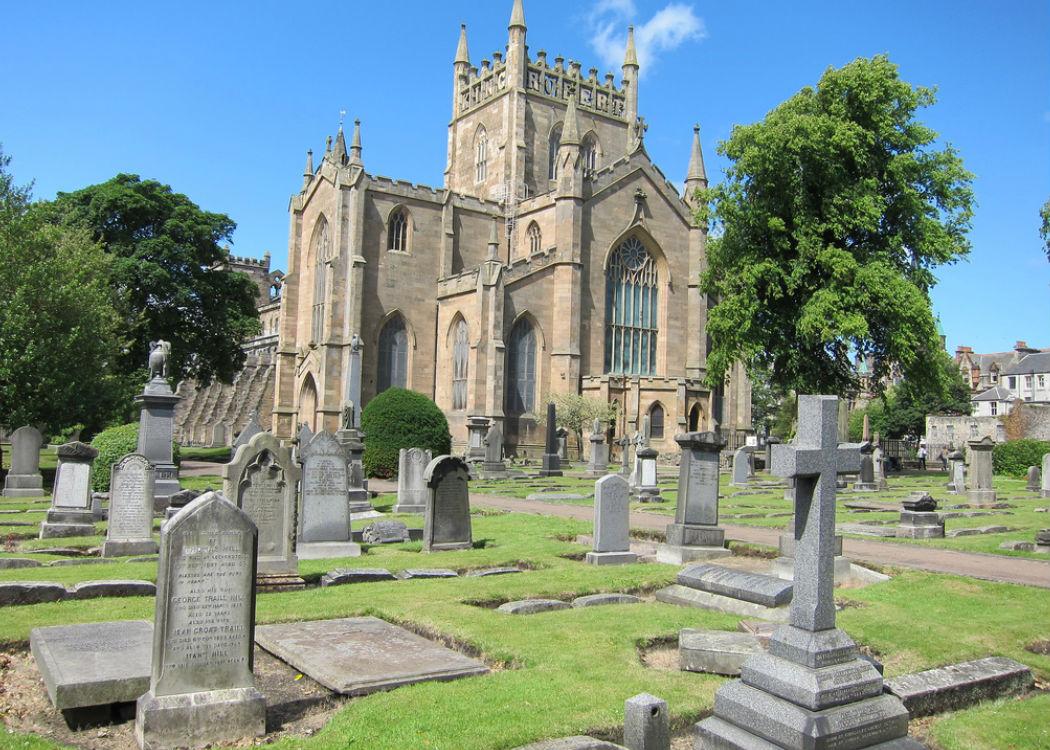 Funeral costs in Scotland range between PS2,600 to PS8,000 depending on service chosen and where you live

FAMILIES are struggling to pay for the funerals of loved ones with costs of burials nearly doubling in some parts of Scotland.

Over the past year, Aberdeenshire has increased the cost of a burial by 42 per cent, translating to a PS420 hike on funeral costs for a family.

The number of people asking for help with funeral costs had risen by 35 per cent from 2014, the Citizens Advice Scotland said in a report.

The Citizens Advice Scotland (CAS) study found that basic funeral costs had risen by 10 per cent and on average, a burial in Scotland now costs PS1,273.

Cremations costs were found to be significantly cheaper, with an average cremation costing PS569.50, a rise of 5 per cent.

The report stresses that the fees referenced only consist of the basic part of the cost of a funeral.

They do not include the payments to funeral directors, which can add between PS2,000 to PS4,000, and flowering, obituary notices, catering and memorial headstones which can increase costs further.

According to CAS, a funeral in Scotland typically costs somewhere between PS2,600 and PS8,000 depending on service and location.

CAS said there is a “postcode lottery” when it comes to funeral costs, with some nearby local authorities charging vastly different costs.

The most expensive local authority for burials, East Dunbartonshire (PS2716), charges four times as much as one of the cheapest, East Renfrewshire (PS715).

In effect, there is only seven miles between the most expensive place to be buried on mainland Scotland and the cheapest.

Highlighting the gravity of the situation, a Citizen Advice Bureau (CAB) in the West of Scotland had
a report of a client whose mother, father and sister all died within six months and the client faces small claims proceedings to over PS690 outstanding costs despite already paying PS15,000 so far.

He said: “When someone dies you have to pay not just the funeral directors, florists etc, but you also have to pay your local authority for the costs of the internment and the lair.

“Whether you choose a burial or a cremation, the additional fees of funeral directors, florists, etc swell these basic costs considerably, but at least people can shop around and make choices about those services.

“The local authority charges are a major problem and need to be addressed urgently.

“We have seen a massive increase in the numbers of Scots coming to the CAB because they can’t afford to pay these huge costs. We have met with Scottish Government Ministers and will continue to work with other campaign groups to highlight these issues and campaign for change.”