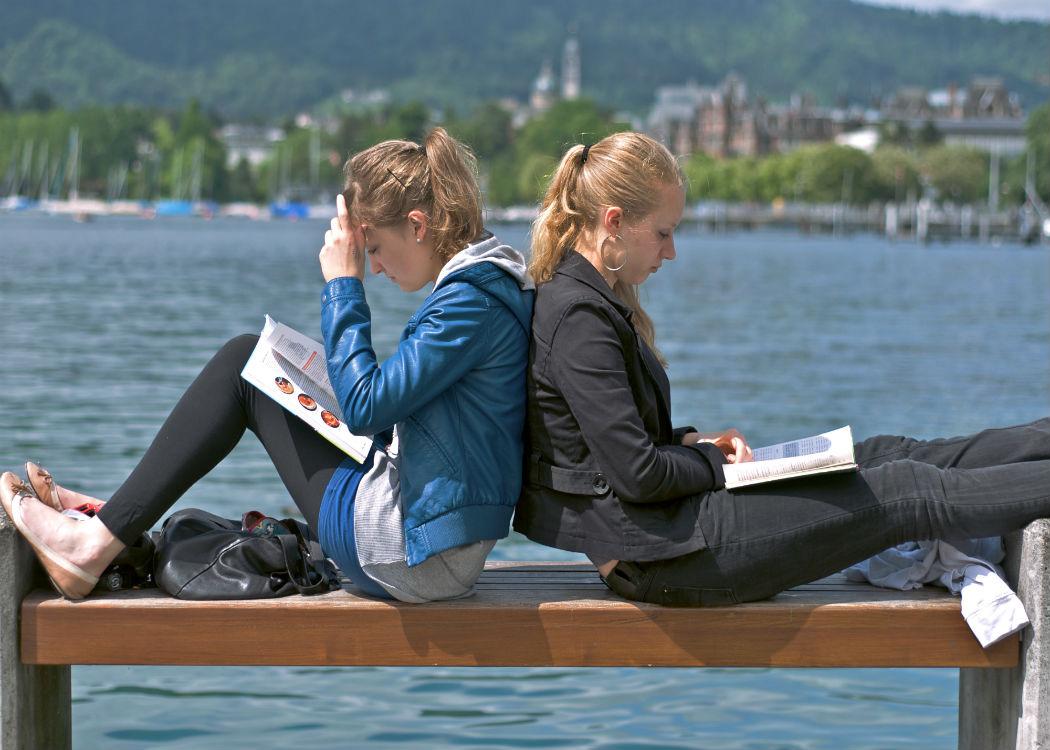 S6 student at Arran High School, Gabrielle Allison, describes her experience of the Scottish Government’s new education model – the ‘Curriculum for Excellence’ – and argues that it has added little to education other than stressing out students and demoralising teachers

“ACE”. A single three letter word plastered across a presentation board almost as shaky as the concept itself. I must have been about ten when the idea of ‘A Curriculum for Excellence’ (CfE) was first introduced to me in the form of a whole school assembly, our blank faces staring forwards at four of the first buzz phrases we would come across in our school careers.

Successful learners, confident individuals, responsible citizens and effective contributors. That’s who we were to become. How teachers are supposed to achieve this whilst teaching us trigonometry is anybody’s guess but the sentiment behind it is almost inspiring. The notion that the government believed education could mould our minds to conform to these aims – which I’m sure they were paid handsomely to concoct – requires an admirable amount of optimism.

I do not, however, think I am any of these things and if I am, CfE has done very little or nothing to help me.

The confused memory of that assembly was hidden away in a dark place in my mind before being dragged kicking and screaming from the shadows into the light in the beginning of 3rd year. When the “parental conferences” began.

When parents were first introduced to the magical new curriculum they were less enthusiastic than their children before them. In fact, the school’s senior management team were met with unprecedented anger and criticism. Accusatory terms such as “guinea pig” were thrown around and some parents became grief-filled lunatics.

“Our former naivety was soon shattered when we were faced with a terrifying new idea: the Nationals”

At the time we weren’t really phased by being described as small rodents, but our former naivety was soon shattered when we were faced with a terrifying new idea: the Nationals.

All you have to say are the words “Nat 5’s” to someone of my age and you can look into their eyes and see the pain contained in their soul. You can see the memory of the one specimen paper we were to work from. You can see the endless assessments and added value units. Possibly worst of all, you can sense the suffering of many innocent teachers, who put their sanity on the line in order to appease their parliamentary overlords.

With the initial intent of bridging the gap between standard grade and higher, the National 5 appeared on paper to be a clever alternative to the previous jump that students had to make. Despite this miracle we had been gifted, in most subjects New Highers did not feel like the cake walk I was assured they would be. Before, if someone felt unprepared for Higher after sitting their Standard Grades then an Intermediate stage was offered; now we have the option to deal with it or repeat National 5. Neither of these are appealing.

Another issue that we guinea pigs had to face was having to watch the deterioration of the mental state of many people we once respected. They were ripped apart by stress, uncertainty and assessments. I speak of course of the poor souls who decided to choose teaching as a profession. As though having to deal with a room full of teenagers wasn’t enough, now they had the problem of having very little idea on what we were even doing in their classroom. Lessons began with the phrase “The SQA, in all their wisdom, have now decided…” which would then be followed by a ridiculous new plan that the men in suits had formulated.

“Lessons began with the phrase “The SQA, in all their wisdom, have now decided…” which would then be followed by a ridiculous new plan that the men in suits had formulated”

Whilst the National 5’s proved to be somewhat disastrous, the SQA did come up with an idea that I fully support. The National 4 is an excellent alternative to conventional exam. However, even this idea that I am so fond of was soiled by the social media trend ‘nat4scum’. The students who did Nat 4’s were under the impression that this qualification was so insignificant, there was no point in having one, putting pupils off the idea of internal assessments. I feel that the SQA could have combatted this issue by making it clear to pupils what the qualification was that we were actually receiving.

It all ended up alright though. I came out the other end with seven qualifications (whatever the hell they may be) and was able to go on and do five Highers. The teachers are slowly managing to claw back any previous dignity they may have possessed and my friends’ hair is beginning to fall out at a less alarming rate. Now all we have to do is wait and see if all of this nonsense has paid off after the results of the Higher exams arrive.

Being the cynic I am, I don’t see this as likely.