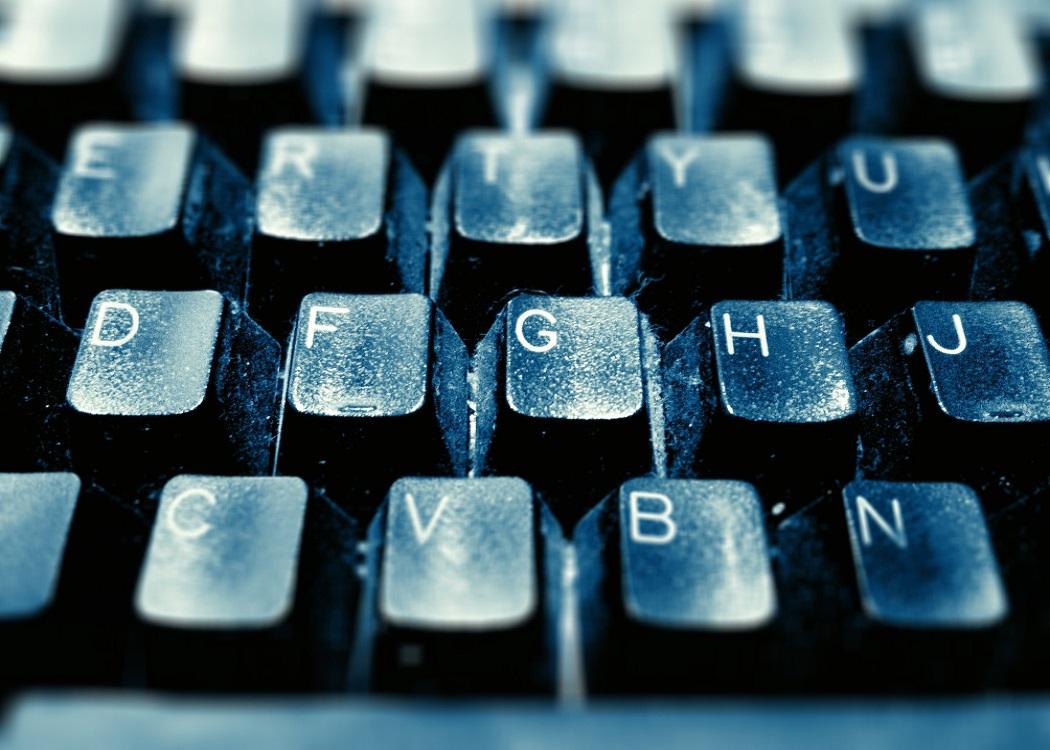 THE SCOTS LANGUAGE dating back as far as the fourth century will now be available to billions of users worldwide via the Google translation tool.

According to The National , Scots Gaelic will be among 13 new languages added to Google translate, which has over 200 million users each month.

The language is spoken by around one per cent of the Scottish population, according to Undiscovered Scotland, and is most prevalent in the Highlands and Islands.

The National reports that Google believes the new additions will “help bring a combined 120 million new people to the billions who can already communicate with Translate all over the world”, which already has over 100 hundred languages.

Education Scotland has advocated the teaching of Gaelic to all primary school pupils, and the Scottish Government has welcomed the incorporation of the language.

Alasdair Allan, minister for learning, science and Scotland’s languages, told The National : “The Scottish Government is committed to supporting the teaching of the language and inspiring the next generation of Gaelic speakers.

Scots Gaelic will be among 13 new languages added to Google translate, which has over 200 million users each month.

“Our aim is to increase the numbers learning, speaking and using the language and hope that the Google Gaelic translation tool can make an important contribution towards this.”

The National quotes Google as saying: “As already existing documents can’t cover the breadth of a language, we also rely on people … in Translate Community to help improve current Google Translate languages.

“For each new language, we make our translations better over time, both by improving our algorithms and systems and by learning from translations within Translate Community.”