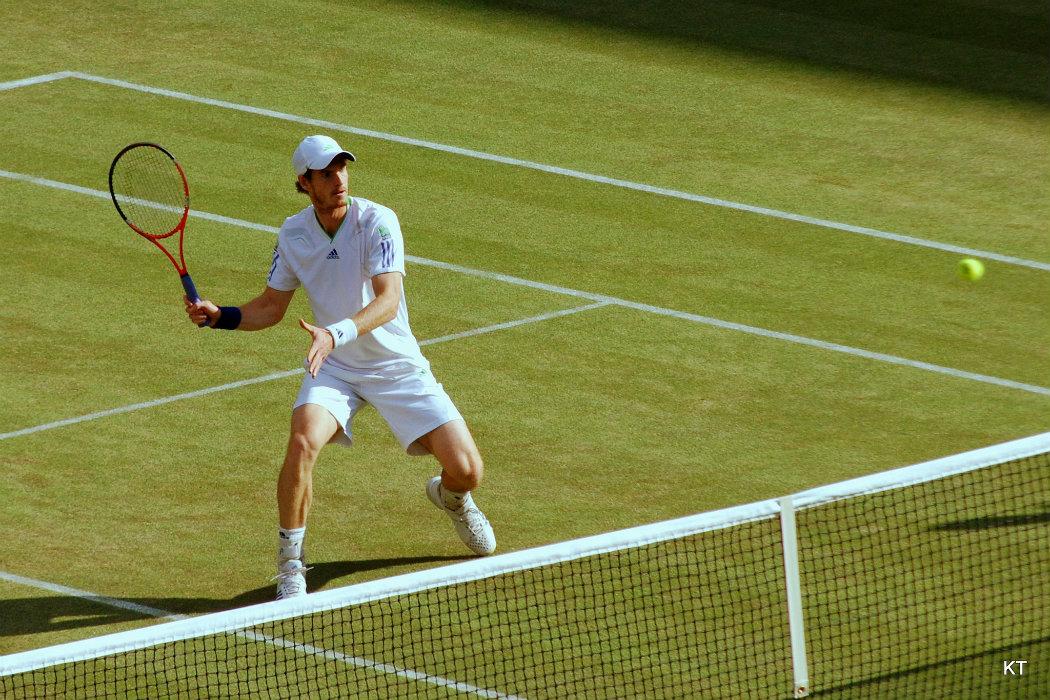 Politics was put on hold by the main party leaders this morning – at least during Andy Murray’s Australian Open Semi-Final.

Thursday marks the weekly debate between Nicola Sturgeon and the leaders of the main opposition parties at First Minister’s Questions.

Usually marked by its disagreements, this morning each of the party leaders put those differences aside to express a greater interest in the tennis match down under.

Ruth Davidson, leader of the Conservatives in Scotland, got the ball rolling when pondering in a tweet: “Hmmm….. FMQ prep Vs tennis…..#comeonandy”.

Nicola Sturgeon was quick to take up the possibility of a delay to watch the match, responding: “I’m sure we could come to some sort of arrangement – @Kdugdalemsp?”

While Ruth Davidson suggested hosting the leaders party with snacks in Nicola’s office, Kezia Dugdale – deputy leader of Labour in Scotland – was happy to join in.

“There in a minute, looking for the Pimms,” Dugdale tweeted.

Journalists were quick to call the Conservative press office to confirm that Davidson was skiving from political duties. Davidson was happy to oblige, posting an image of her TV screen on Twitter.

First Minister Nicola Sturgeon aimed to usher in a new way of doing politics, including working across party lines to improve discussion and debate at the Scottish Parliament.

At time of writing, Andy Murray is leading by two set to one.