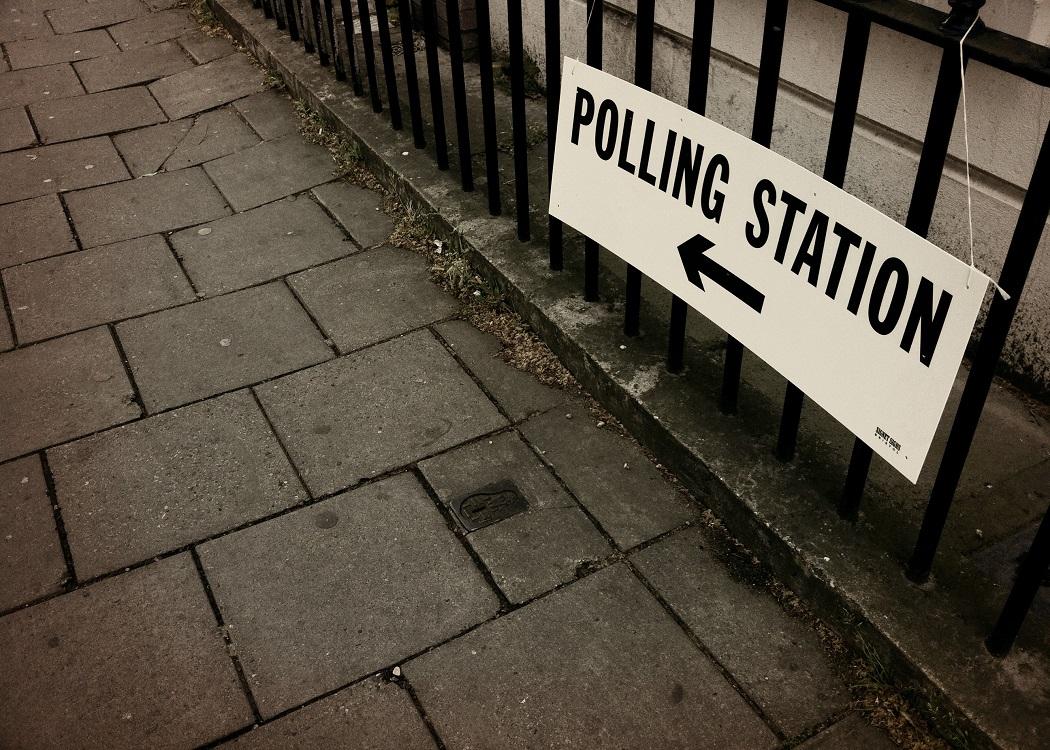 FOR those who desire independence, your politicians have badly miscalculated and let you down. Either through sheer arrogance or ignorance, a great opportunity for a large pro-independence parliament has gone begging. It’s time to talk about the decoy elephant in the room.

The recent elections were disappointing for two reasons. The first, obviously, that the main pro-indy party, the SNP, did not secure a majority. Despite increasing its constituency vote share and only a modest regional loss, mainly to the Greens.

The second reason is the ‘Yes family’. Like most families, when the going was good everyone was happy, and when the SNP needed to ‘borrow’ pro-independence votes at the UK General Election everyone in the family did their bit and the result was a historic outcome.

Like most families, when the going was good everyone was happy, and when the SNP needed to ‘borrow’ pro-independence votes at the UK General Election everyone in the family did their bit.

Then the cracks began to appear, and like any family, the distant relations started talking politics over a few drinks and things got out of hand. Scottish national elections were on the horizon and the voices whose profile had risen, or re-emerged, during the independence referendum wanted their pieces of the pie, and hang the consequences.

A dose of arrogance all round, from SNP to Rise, saw an increasingly bitter contest between the Yes family lead to unionist glee, and ultimately suggestions that there is now no mandate for another referendum. Within hours of the election result, newspaper headlines and new leader of the opposition Ruth Davidson repeated the mantra over and over.

It needn’t have been this way. If all concerned had stood back and analysed what might happen at the election, an SNP majority always looked shoogly. Polls seem to have overestimated SNP intention and underestimated Tory resurgence, but in any event, it should have been clear that an increase in constituency seats would heavily impact regional seats – something which the Yes family was sure to keep mentioning.
The SNP thought a ‘both votes SNP’ strategy would overcome any constituency gains, but it was predictable that just enough people would believe the ‘wasted second vote’ mantra and result in a lower vote share at regional level, combined with the extra constituencies, meaning net loss.

It is also plausible to imagine the SNP ran the numbers and still believed the strategy it adopted to be the best one. For SNP interests this may have been the case, for independence and the Yes movement it was not.

Then the cracks began to appear, and like any family, the distant relations started talking politics over a few drinks and things got out of hand.

Had the disparate voices not spent time arguing and found a way to unite under a Yes family banner, most likely with the SNP calling the organisational shots, a decoy party list could have seen more Yes family members invited to the party.

A decoy list is a system that seeks to circumvent the Additional Member System (AMS) employed in the Scottish elections. A party or parties using a decoy list stand no candidates in the regional ballot. They instead form a new party, say the Yes Family Coalition, and stand regional candidates under this banner.

When you get to vote counting, because the Yes family has stood no constituency candidates, the regional vote share is not diluted down.

For instance, had the SNP ran zero candidates in the regions, but a Yes family party did run, with SNP, Rise, Solidarity backing and members of those groups included with SNP members on regional ballots, you would now be looking at a rather different parliament.

For example, in Glasgow, where the SNP took nine constituencies, it also polled over 110,000 list votes. Labour took four seats on under 60,000. With a decoy list the Yes family, based on SNP votes alone, would have secured four seats, Labour two and the Tories one. Compare this to the four Labour, two Tories and one Green who were actually elected.

It needn’t have been this way. If all concerned had stood back and analysed what might happen at the election, an SNP majority always looked shoogly.

People may shout that this is “undemocratic” or a subversion of democracy, however, the whole parliament was designed to prevent a majority outcome. If you can play within the rules but work them to your benefit, well that’s simply politics.

If you think any party would have qualms about playing these sort of games, let me introduce you to the Westminster Tories, who introduced English Votes for English Laws (EVEL). Not a Law, but a statutory instrument with little scrutiny, forced through because of a majority of seats based on about 35 per cent of the vote.

Incidentally, this would not be the case for a Yes family decoy party, as membership of the SNP would not be mandatory. For independence voters there is a double benefit: your opponents cannot form a No pact because of their poor showing in constituencies, it would effectively leave their parties with no official voice in the parliament.

Labour secured three constituency seats and the Lib Dems two, therefore they would not reach the five required to have special privilege as a parliamentary group. The Conservatives did secure seven, however, would any of those parties have gambled that they would win at least five and secure their status for five years? I doubt they would.

Had the disparate voices not spent time arguing and found a way to unite under a Yes family banner, a decoy party list could have seen more Yes family members invited to the party.

Some will be keen to point out that this would also leave the SNP in the same position with no majority as they are now. This is correct, though the Yes family would contain SNP members who are likely to follow the SNP whip position, giving a de-facto majority, even if the Yes family became as rowdy in parliament as they did in the run-up to polling day as separate organisations.

The bad news for independence supporters is that this chance for decoy lists to work may well be over. By the next election, to think that the SNP will again increase its constituency vote share would be optimistic. To think that it will retain its regional vote, considering so many voted SNP on the regional ballot but got scant reward, is idiotic.

It will also be a third term sitting government, its a big ask to be elected for a fourth time. Repeating that it inherited a mess from Labour is going to wear thin, as there has been plenty of time to steer the ship since. There is significant political, if not public, opinion against pending SNP legislation which may prove to drive away some voters.

Also, consider further that the EU referendum shows Scotland wants to remain but overall it is a leave result. Provided it clears many hurdles, should a second Scottish referendum be called but ultimately lost, two lost referenda would surely rule out independence for a much longer period of time. The SNP vote is sure to dip as a result of that.

Various factions within the Yes family have let you down, certainly to get a pro-independence majority in Holyrood.