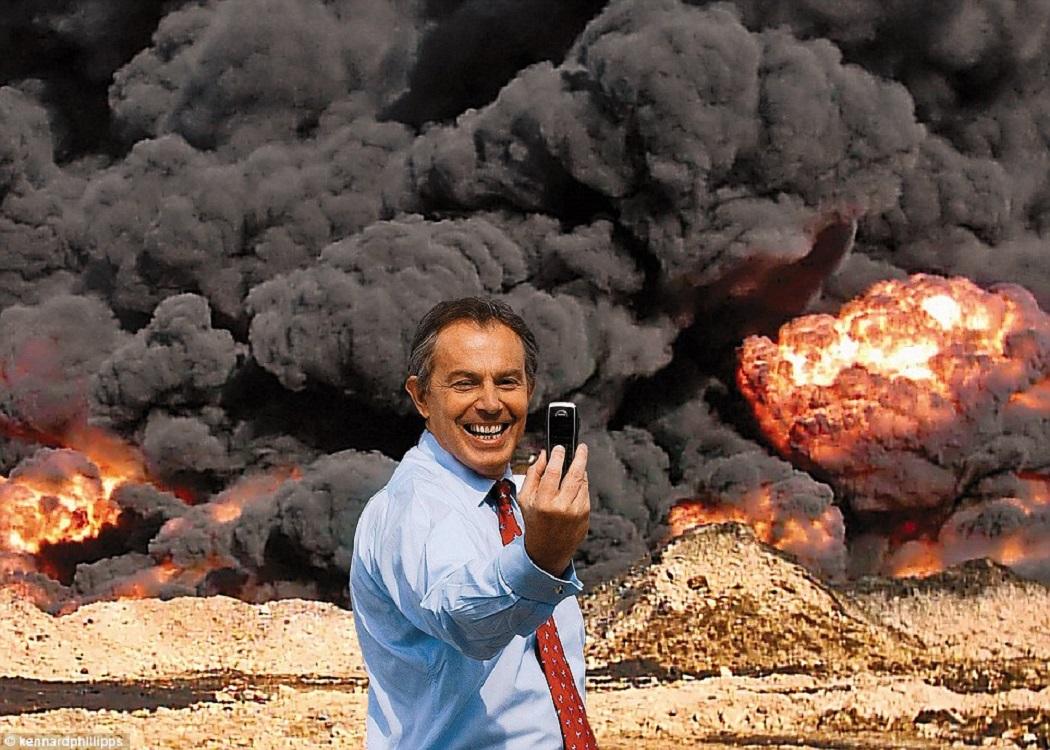 CommonSpace columnist Gary Elliot says that while Jeremy Corbyn may well prove popular but unelectable, the blame shouldn’t be laid squarely at his feet

ONE of the arguments for independence was the fundamental one – that Scotland doesn’t always get the government that it votes for at Westminster, effectively leaving a democratic deficit.

In particular, those of a Pro-Yes persuasion argued that Scotland had a long standing history of voting for left of centre parties, only to have right wing Tory governments elected via the votes of the rest of the UK.

It’s worth emphasising just the effect that this has had because it isn’t about the effect of just one or two governments, but over successive terms of government.

The frustration that many people of the left/social democratic left had with the 13 years of New Labour is that given the power and the opportunity to enact that vision, Labour blew it.

Because the fact is that it is very difficult for a political party to substantially change the nature of society in a single term of government. If you really want to effect real change you need 2-3 terms to do that and even then some of the repercussions of decisions that are taken won’t necessarily pan out until years after.

Whatever your view of Margaret Thatcher, the one thing that almost everybody could agree on is that between her and John Major they fundamentally changed the nature of British society.

Part of the reason for that is that they had four terms of government to do it. Which brings us to Gordon Brown, David Miliband and the wider Blairite/New Labour reaction to the potential victory of Jeremy Corbyn in the Labour leadership election.

Brown’s speech was titled ‘Powers for a Purpose’. Rambling, bumbling and barely coherent, it nevertheless re-enforced the core message that the centre right within Labour have held as their mantra since Blair was elected – ie. that in order to do what they want to do and address the issues that they want to address, they need to be electable.

This was summarised by Miliband in the Guardian when he stated: “Labour is only successful, in fact centre-left parties the world over are only successful, electorally and in government, when they recognise the difference between knowing your own mind and defining your own reality.

“The former takes deeply held values, applies them to the facts of the day and seeks to shape the future. As such it has the ability to be a force for good.”

What strikes me about this entire outlook is the mixture of myopia and lack of self-reflection that underpins it. The frustration that many people of the left/social democratic left had with the 13 years of New Labour is that given the power and the opportunity to enact that vision, Labour blew it.

What Cooper, Burnham, Kendall, Miliband, Mandelson and all the rest of the New Labour clique fail to see is the extent to which their argument wilts under the spotlight of the failure of New Labour.

It had the chance to fundamentally alter society, coming to power with a vast well of popular support and goodwill and three crushing majorities at Westminster.

Thatcher had a chance to do what she wanted and grabbed it with both hands. Blair scunnered everybody and left people feeling cheated out of their hope.

What Cooper, Burnham, Kendall, Miliband, Mandelson and all the rest of the New Labour clique fail to see is the extent to which their argument wilts under the spotlight of the failure of New Labour.

With Gordon Brown and David Miliband, this is personal, showing that they have failed utterly to confront the failings of the government of which they were a major part.

On both a personal and collective level they have failed in undertaking any kind of self-reflection on their record of 13 years in government.

Only once you understand this, can you grasp the extent to which people backing Corbyn look at the record of New Labour, listen to Labour’s centre right say, “Trust us, this time if we can win we can deliver – this time honest” and then say, “No, what’s the point. Let’s embody what we truly believe instead.”

Here’s the thing, lots of people have been pointing this out but there’s a massive sting in the tail. And it’s this. The Blairites might just be right – it could very well be the case that a Corbyn leadership could make Labour unelectable.

I know that there are strong arguments that he could be the person to reach out to the people who don’t normally vote, those who feel that there is nobody that represents ‘their view’ any longer.

This idea parallels a strong hope in the Yes camp in the lead up to indyref that a strong turnout would favour a Yes vote. “Why would people turn out to vote for the Status Quo?” people thought. It turned out lots did, principally because they either had vested interests that they wanted to protect or were scared witless by Project Fear.

Is it the case that there are people who don’t normally vote but would be scared into it by a media-promoted ‘fear’ of Corbyn? You can’t discount it.

Also, might there be voters in marginal constituencies who consider themselves fairly centrist who might switch from Labour to the Tories under a Corbyn leadership? Again this can’t be ruled out as a possibility.

The Blairites might just be right – it could very well be the case that a Corbyn leadership could make Labour unelectable.

Historically, at a UK level, Labour has faced an intrinsically hostile media. You can almost sense the glee within the Mail, Telegraph, Sun etc. at the sheer “fun” that they are going to have monstering Corbyn – stories in the Mail about asteroids, pigeons and Action Man may be but a forerunner of what is to come.

I can remember the treatment that Michael Foot and Neil Kinnock received from the UK press and at the time it was rancid poisonous stuff. Newspapers may not have the same influence that they once had but they still do have the power and ability to create a narrative – particularly when broadcast news “reviews” the papers as if they were some sort of neutral reflection of opinion rather than organs with a politically motivated orientation.

So, for all the hope that a Corbyn victory in the leadership election might bring and for all the fact that it might register as a defeat for the right of the party, the Blairites’ point that they may subsequently lose in 2020 may well be borne out.

No doubt they would be tempted to say, “We told you so”. However, that would be to miss the point that ultimately the blame for defeat in 2020 would still lie at the foot of Blair’s New Labour rather than Corbyn’s Party, since it was they that poisoned the well of trust that had been granted to them in 1997.