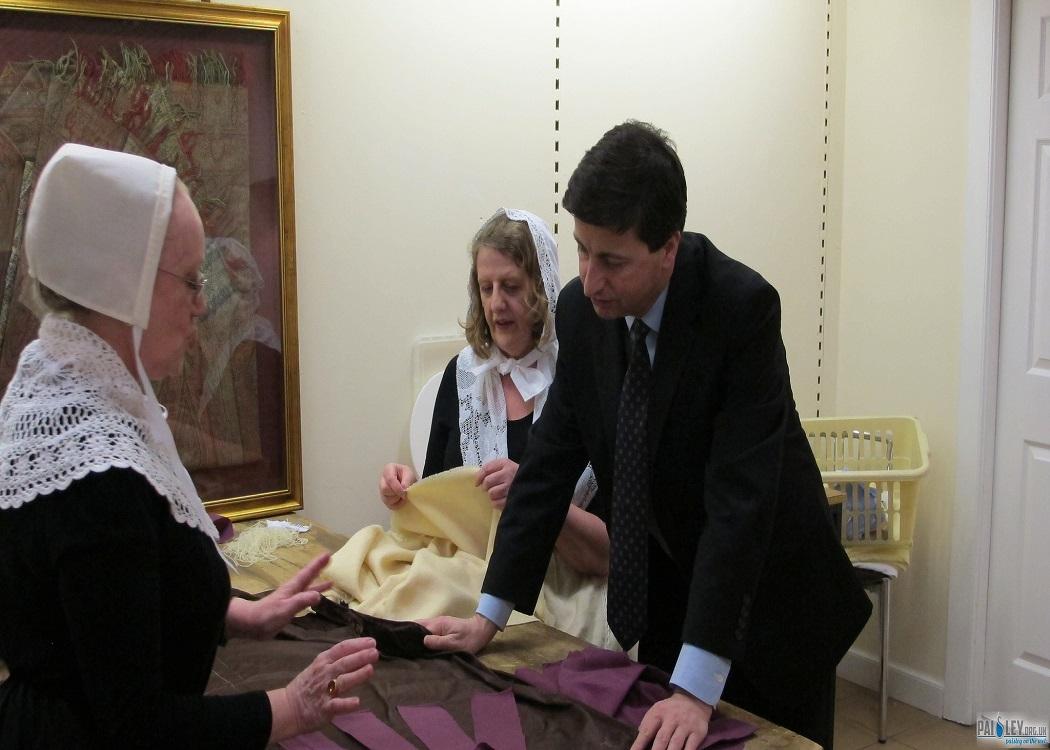 AS A START to this piece I’d like to state the following. I believe that ‘No’ won the referendum vote. I tried in the months and weeks leading up to the vote not to get my hopes up. In the last few days it was difficult not to. The Saturday before the vote at our regular street stall it seemed as if almost every other person in our town centre had a Yes badge on. On the day of the vote, the stream of stories in relation to voter turnout, folk going up to vote with flags etc just seemed to suggest that we were going to do it. Against my better judgement my hopes rose. All these folk weren’t coming out to vote for no change, surely?

As it turned out, lots of them were. And as far as our town was concerned, seeing almost every other person with a Yes badge was probably a reflection of the fact that Yes voters were visible and proud of it whereas lots of No voters were just happy to quietly keep that between them and the ballot box.

So, do I buy into the theory that somehow the referendum was rigged and that Yes really won? No. I monitored at our count and I chapped probably hundreds of doors canvassing.

In our own area I always thought that it would be a toss-up as to whether the more deprived, strong Yes voting areas would outweigh the more affluent, strong No voting areas and how the more mixed demographic council/ex-council areas split on the day. Our own area was 47 per cent Yes vs 53 per cent No.

Politicians like Douglas Alexander can no longer get to perpetuate mistruths, half-truths, spin and outright lies without this going unchallenged.

Douglas Alexander this week claimed that political campaigning is more difficult because of social media and conspiracy theories (click here to read more). The basis for this comment was a conversation that he had with a woman in a supermarket who believed that the referendum was rigged.

Is Douglas Alexander right? Of course he isn’t. There are definitely people out there who will latch onto whatever conspiracy or internet rumour appears (and if I’m honest it’s a bit dispiriting seeing folk on the Yes side latch on to this too readily).

However, the rise of social media has also accounted for a far stronger and a more refreshing narrative. That is, that politicians like Douglas Alexander can no longer get to perpetuate mistruths, half-truths, spin and outright lies without this going unchallenged.

And challenged it needs to be – particularly as we have a mainstream media in Scotland that seems determined to let some elected representatives off the hook as they wilfully lie to the public.

Am I getting in to conspiracy theory territory here? No. As I write, in the past 24 hours various Labour politicians, including Jim Murphy and Kezia Dugdale, have been allowed – unchallenged – to perpetuate the narrative that in the event of a hung parliament the biggest party forms the government.

This is demonstrably and factually untrue and has been outlined by various respected publications as being untrue.

Every single mainstream media outlet that exists presents a distorted version of reality, a vision based on its own assumptions and prejudices.

The mainstream media – particularly the BBC as a public service broadcaster – in failing to challenge this are reneging in their responsibilities and letting down the public.

Which is where, of course, social media and the internet play a major role. Wings Over Scotland may be the bete noire of unionists but the past few days have seen Rev Stu at his best – highlighting the ongoing failure of the media to challenge this both online and in this morning’s live radio spat with Kaye Adams.

The reason Wings can generate over PS100,000 in support is a reflection on two things – firstly his own ability to generate content of a quality that people appreciate, and secondly, it is a reflection of people’s frustration with the mainstream media’s failings that they need to find alternative outlets that do what the mainstream media should be doing in the first place (click here to read more).

Alexander is trying to create a narrative. A narrative that says social media can’t be trusted, doesn’t provide information and distorts reality.

As opposed to what, Mr Alexander? A print media populated by the Daily Record and the Daily Mail? A broadcast media dominated by the likes of the BBC, now an unapologetic state broadcaster? Or Rupert Murdoch’s Sky? Give me strength. Every single mainstream media outlet that exists presents a distorted version of reality, a vision based on its own assumptions and prejudices.

Does social media do the same? There is a danger that it can, yes. However, to suggest that somehow it lacks legitimacy compared with our mainstream media landscape smacks of both desperation and ludditism. People are intelligent and, apart from some individuals around the margins, can differentiate between the solid, sourced facts online and the nonsense.

The days when you could perpetuate a “big lie” in the mainstream media via a soundbite that gets endlessly repeated over a 24 hour news cycle are over.

Rather than disparage social media, what Dougie Alexander and the rest of our politicians need to realise is that we are now in an era that is post-New Labour spin.

The days when you could perpetuate a “big lie” in the mainstream media via a soundbite that gets endlessly repeated over a 24 hour news cycle are over – killed stone dead by an internet network of informed individuals that can offer instant, real time, sourced rebuttal to spin, lies and mistruth as soon as they appear.

The Labour party still hasn’t learned this and Douglas Alexander’s comments reflect the fact that rather than embark on a period of reasoned self reflection it would prefer to seek the comfort blanket of blaming both the internet and the voters for their own historical failings.

However, every other political party should also watch and learn because one thing is clear: the new age of social media may claim the Labour party in Scotland as its first major casualty. In many ways it has done this already.

Other parties should probably be aware; the internet has changed the rules of politics forever. If other political parties don’t realise this and instead treat their members and voters with the same contempt that Labour has, they could very easily be next.