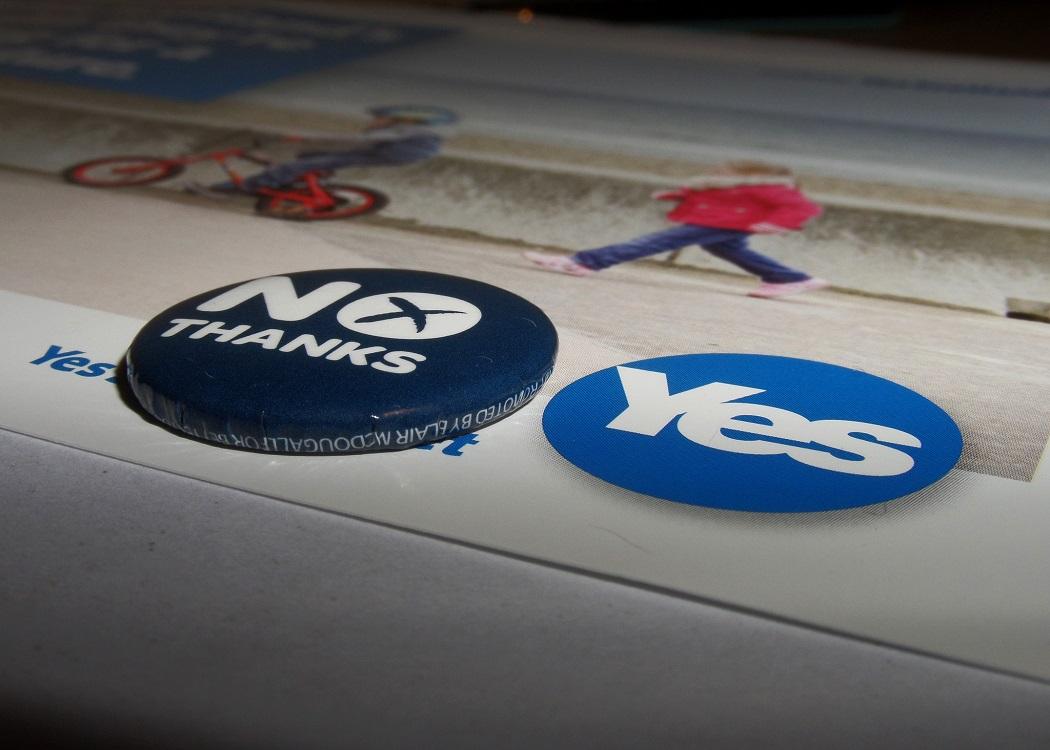 THERE has been a train of thought that’s developed over the past couple of days that suggests that the reason the Tories are being so contemptuous and dismissive in relation to the Scotland Bill is that they want to wind the SNP up so much that they will quickly jump into indyref 2, lose again and independence will be killed stone dead.

This was voiced by Wings Over Scotland in a tweet and also appeared in comments of the Bella Caledonia article, ‘Unravelling with Hysteria’. (Click here to read more).

I’ve got a lot of sympathy for that view. I normally think of myself as having a fairly calm and reasoned outlook when it comes to politics, but I was on the verge of jumping on the ‘declare UDI’ bandwagon the other night such was my fury over what was happening at Westminster.

The entire process from ‘The Vow’, through to the Smith Commission and the Scotland Bill, has been a farce, with the views of the people of Scotland absolutely ignored by Westminster.

Since then I’ve managed to settle doon tae a simmer. Despite my own fury (and that of others across the twittersphere) this is a time for cool heads and calm analysis.

I have previously expressed my own concerns over the timing of indyref 2. For what it’s worth and to re-iterate, I think that there are two prerequisites before the independence movement goes down that road.

Firstly, a robust and coherent currency policy needs to be developed; and secondly, a consistent and substantial poll lead for independence needs to be established. I stand by those at the moment.

However, as is often the case, it still begs the question: what is to be done?

The entire process from ‘The Vow’, through to the Smith Commission and the Scotland Bill, has been a farce, with the views of the people of Scotland – both in terms of their responses to the Commission and the electoral mandate they gave the SNP in May 2015 – absolutely ignored by Westminster.

In terms of getting a substantial and meaningful home rule settlement from Westminster we are banging our heads up against a brick wall. What do we do? We keep banging on.

Why? Certainly not because we should think that it will ever gain us any constitutional fruit. It’s clear that it won’t. The reason that we have to keep banging our heads against Westminster’s brick wall is because we have to entrench the narrative in the minds of the voting public in Scotland that Westminster is the intransigent unco-operative beast that it is.

We must – unfortunately – give them every chance to do the decent thing before indyref 2 in order that when that event comes around we can point back to the list of failed opportunities that Westminster has had and clearly say: “Look at the chances they’ve had, we did our best, we gave them every opportunity we could and the blew it every time. They will never agree, independence is the only option.”

The SNPs 2016 manifesto must include a further – albeit caveated – commitment. The SNP should be cute and play Cameron et al at their own game.

Woe betide any Unionist chancer who promises hyper-super-devo-max next time in that scenario. What are the practicalities of this? We know that the SNP has clearly stated to date that it will push for indyref 2 if rUK votes to leave the EU and Scotland votes to stay in.

In my view, the SNPs 2016 manifesto must include a further – albeit caveated – commitment. The SNP should be cute and play Cameron et al at their own game. Cameron’s gambit towards the EU is this: ‘We intend to negotiate a better deal for the UK under threat of an Exit referendum.’

The SNP needs to do the same and claim a mandate to directly negotiate with the UK Government for an agreed home rule settlement under the threat of indyref 2. Should that mandate come in the form of a referendum on devo max/home rule/fiscal autonomy? In my opinion, no, for two reasons.

Firstly, because I don’t see that either the SNP or the wider independence movement would want to absolutely scunner people with yet another referendum nor open an avenue of attack from the Unionists to screech “Neverendum”.

Secondly, the SNP is surely in a strong enough position that it can claim that mandate if it gains another majority at the 2016 Holyrood elections. If that majority is secured it would take that mandate from the people of Scotland to negotiate directly with the UK Government.

No constitutional convention, no Smith fudge, no last minute panics from Unionist parties in Scotland. Should the UK either refuse to negotiate or if no settlement is reached, then a second indyref would be called.

To do this would buy the SNP some time. It wouldn’t want or need to push this negotiation prior to the EU referendum – probably in 2017 – and in the wake of this (should rUK vote to stay in) it would need time to try and negotiate the proposed settlement.

If this failed because Westminster either refused point blank or negotiations couldn’t be concluded, the SNP would then need to negotiate with Westminster for a second indyref, and also allow a similar amount of time for debate as indyref 1.

By 2020 the Scottish electorate will have had the chance to see all routes to home rule within the UK exhausted through Westminster intransigence.

As blogger Lallands Peat Worrier recently pointed out, the length of this Holyrood Parliament could be a factor in this as well. If the SNP goes for the longer timescale option of five years it leaves it in power for a year after the next UK General Election in 2020.

What could the possible broader context for indyref 2 be at that point in time? By 2020 the Scottish electorate will have had the chance to see all routes to home rule within the UK exhausted through Westminster intransigence.

They may just have witnessed the re-election of the Tories for a third term in the UK General Election (possibly under Boris Johnson). Could you cherry pick a better time to go for indyref 2 than that? Maybe, maybe not.

It will be interesting to see how the polls are by that point and what the proposed currency policy is.