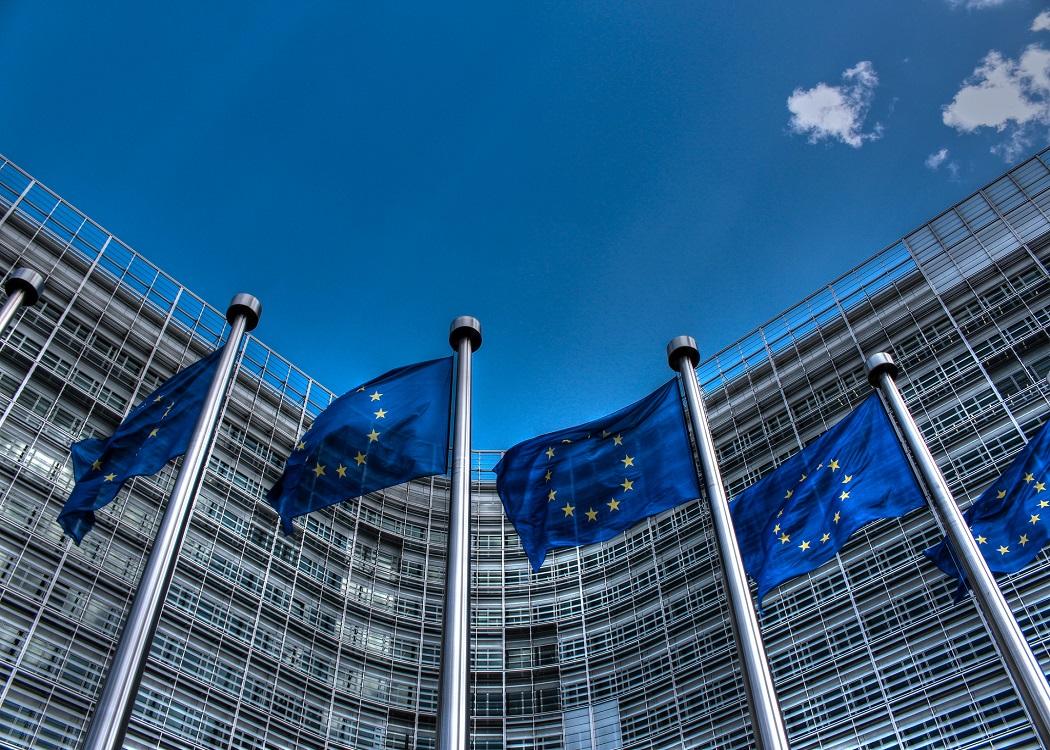 WITH slightly less than a year to go before the independence referendum I read an article in which a commentator from the unionist persuasion expressed concern that there was too much complacency in their side of the house.

He personally knew some committed Yes campaigners and knew the extent to which they were planning to pour their energies into the – at the time – forthcoming campaign.

He knew people who were lifelong independence supporters and were going to work their socks off for something they had supported all their lives. He was worried about whether or not the same passion and commitment would be found in the No campaign.

In Scotland many people of a ‘Remain’ persuasion have been cringing at a rhetorical vocabulary straight from the playbook of Better Together.

I’m starting to wonder if a similar dynamic is starting to take place as far as the EU referendum is concerned.

The campaign to leave the EU has two main groups at the moment: Leave EU, currently supported by Nigel Farage and launched by Ukip donor Aaron Banks, was previously known as ‘The Know’ and is described as an umbrella group of anti-EU chrampaigners.

The leader of the ‘Remain’ campaign is Lord Rose, former chief executive of Marks & Spencer, and the group had its formal launch on Monday . In the UK the reaction seemed to be fairly muted. In Scotland many people of a ‘Remain’ persuasion have been cringing at a rhetorical vocabulary straight from the playbook of Better Together.

With such an uninspiring campaign launch, can we expect that Remain will be able to motivate a hard-working activist base?

It’s easy to imagine that the Leave campaign may be able to draw on a reservoir of enthusiastic campaigners to staff street stalls and take part in door-to-door canvassing. It might even find a similar experience to the Yes campaign whereby people who had never been involved in this way before suddenly appear and are keen to muck in.

For the EU referendum both sides seem keen to wrap themselves in British patriotism. When both sides are seeking the last refuge of the scoundrel, will the battle of identity be cancelled out?

Will the Remain campaign be able to do the same? So far it has been quick to claim the ‘P’ word and its launch was heavy on ‘British’ patriotism. It’s hardly surprising because Europe as an entity simply doesn’t have the same type of reference points or cultural institutions – such as the Monarchy, the BBC or the NHS – that the No Campaign used (and abused) during the independence campaign.

Is there a sense of European identity that can be claimed in the same way? I would suggest that there isn’t, which means that there is a different dynamic at play than during indyref where – despite the protestations of Better Together – there was more of a tendency towards one side identifying to Scotland and the other to Britain.

For the EU referendum both sides seem keen to wrap themselves in British patriotism. When both sides are seeking the last refuge of the scoundrel, will the battle of identity be cancelled out?

As it was in the initial stages of the Scottish independence campaign, polling is slightly difficult to judge at the moment. One recent poll by ComRes had the Remain campaign 19 points in front, ICM had Leave within three points of Remain at 40:43 per cent and Yougov had Leave leading by two points at 40:38 per cent. A large number of ‘don’t knows’ are still up for grabs.

Another factor in the Leave camp’s favour is the print media landscape. Whereas the Yes campaign had an almost exclusively hostile press, the Leave campaign in the EU referendum simply won’t have that same scale of disadvantage and can probably expect outright support from at least the Sun, Express and Daily Mail.

As observers of the independence referendum can attest, the advantage that press support gives is broadcast media coverage via the various press round up segments on television.

Expect lots of ‘boost for campaign To leave the EU’ headlines to be read out on breakfast television. (As an aside, is it my imagination or is the BBC covering the early stages of the campaign in a far more balanced way than they ever did during indyref?).

So, as things stand at the moment, the Leave campaign will have money, a degree of cross-party support, experience at the helm, press support and is currently in a statistical tie with two out of three polling organisations.

To me this suggests that you cannot discount that there is a real possibility that the Leave campaign could win the EU referendum.

Whereas the Yes campaign had an almost exclusively hostile press, the Leave campaign in the EU referendum simply won’t have that same scale of disadvantage.

Now, I can be critical of the EU and have previously written that we should possibly be starting to question more deeply if we should remain members. At this stage, I am still more Remain than Leave and fear that some of the debate that I would like to see, e.g. regarding procurement, TTIP and the EU’s treatment of Greece, will be buried under a debate driven by a more right wing agenda.

When it comes to issues such as TTIP, however I can’t help but think that this is the type of policy that David Cameron – as a vocal supporter of the deal – may very well pursue on a tri-lateral basis, even if voters opt to leave the UK.

However, polls still point to a greater level of support to EU membership in Scotland than in the UK as a whole; TNS had Remain on 47 per cent compared with 18 per cent who would leave. The possibility that the UK as a whole could vote to leave while Scotland votes to stay in is very real.
If this happened it would be a democratic outrage – particularly given the way the No campaign scaremongered over the EU last year.

So, with the focus switching to the SNP conference this week, and with Nicola Sturgeon having consistently said that this scenario would be a trigger for indyref 2, it’s worth bearing in mind just what a real possibility a Brexit vote really is.