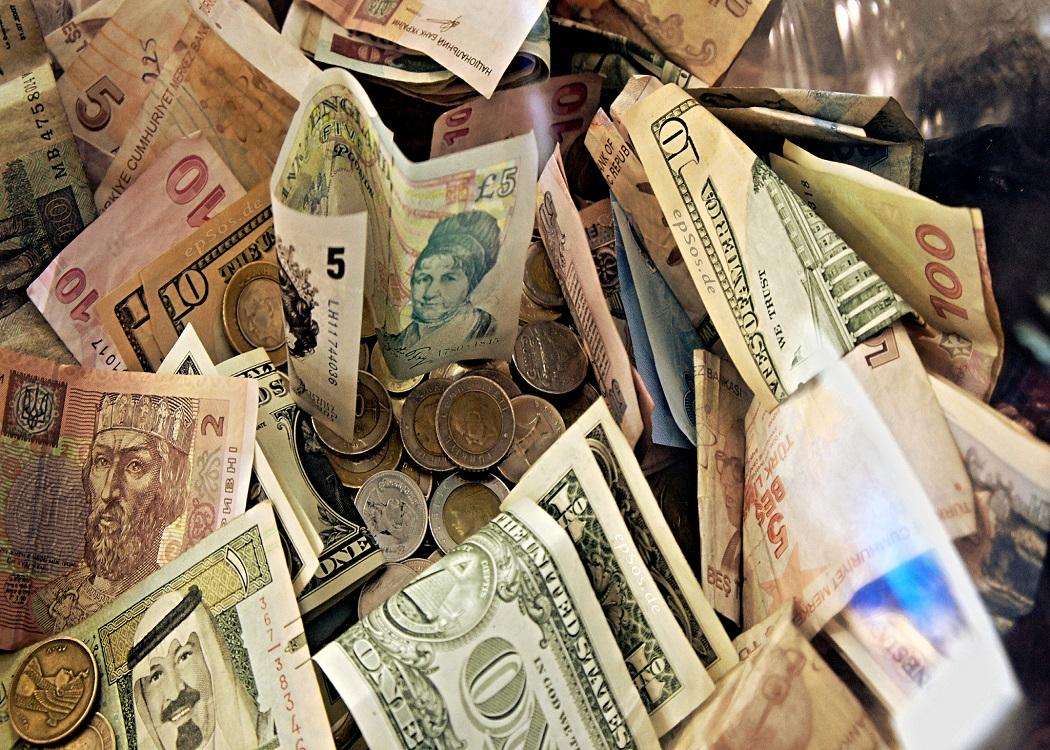 Gary Elliot, a Yes East Ayrshire campaign activist, argues that failing to outline clear answers to the currency question was a mistake by the SNP, and says for the sake of Scotland’s future independence now is the time to get it right

ONE of the quotes that I think stung during the independence campaign was from Ruth Davidson. I paraphrase, but she accused the SNP of having “no currency policy” despite the party having been in existence for however many years.

In one way that was absolutely wrong, the SNP had a clear range of options developed by an esteemed panel of expert economists. The reason there was a sting was because when Osborne et al ruled out a currency union (which I still believe was a tactical bluff) the Yes campaign and the SNP could only point to the range of other options within the plan but couldn’t clearly state what the alternative would be.

Like many other Yes activists I spoke to dozens upon dozens of people over the period of the campaign. For many soft Nos and undecideds the currency was an issue. We on the Yes side knew that Osborne’s take on it was a bluff and so did many undecideds. However, it still left many with a strong enough nagging doubt that may have swayed them to No.

At the start of the campaign I supported the idea of a Sterling union. I thought it made sense both strategically for the campaign and economically post-independence. Personally, I have changed my mind since the referendum.

It isn’t just the experience of the campaign that has changed my mind, but also some insights that I have gained since September. The entire experience of Greece within the Eurozone is one thing and the role of the ECB in relation to negotiations with the democratically elected Greek government is instructive.

At the start of the campaign I supported the idea of a Sterling union. Personally, I have changed my mind since the referendum.

I also read a recent tweet from Faisal Islam in which he posted a letter from the European Central Bank to the Spanish Government in which the ECB basically dictated both economic and employment policy in micromanagement level detail.

Islam asserted that this would have been the likely relationship between an newly “independent” Scotland and the Bank of England as the Sterling zone central bank. It pains me to say it, but I now think that he was right.

My own belief is that the independence movement – not just the SNP – now needs to plan for independence based on Scotland having its own currency. In my opinion though, this needs to be done transparently, honestly and with enough technical economic rigour that the case we make for independence come Indyref 2 will be underpinned by a technically strong and strategically sound currency and monetary policy.

The independence movement – not just the SNP – now needs to plan for independence based on Scotland having its own currency.

The reality of this may be a short/medium term plan to begin to build these reserves. However, this might be inhibited by two factors – firstly, whether we can secure a Home Rule package within the UK that allows reserves to be accumulated in this fashion.

Secondly, we need to be aware that this course of action may need to take place in a political environment in which both the unionist factions and possibly those on the indy-sceptic left query why such reserves are being built up when the cash could be utilised for public spending needs. Maybe Jim Murphy has given us a wee “in” on this with his demand for a “resilience fund”.

In the broader sense, one of the things that I have said since the independence referendum is that we need to win Indyref 2 otherwise independence is dead for at least a generation, if not forever.

In order to do that we need to clearly identify where errors were made in Indyref 1, we need to learn from and rectify those and we need to enter Indyref 2 from a position of clear strength. Currency is central to that and we need to get it right.