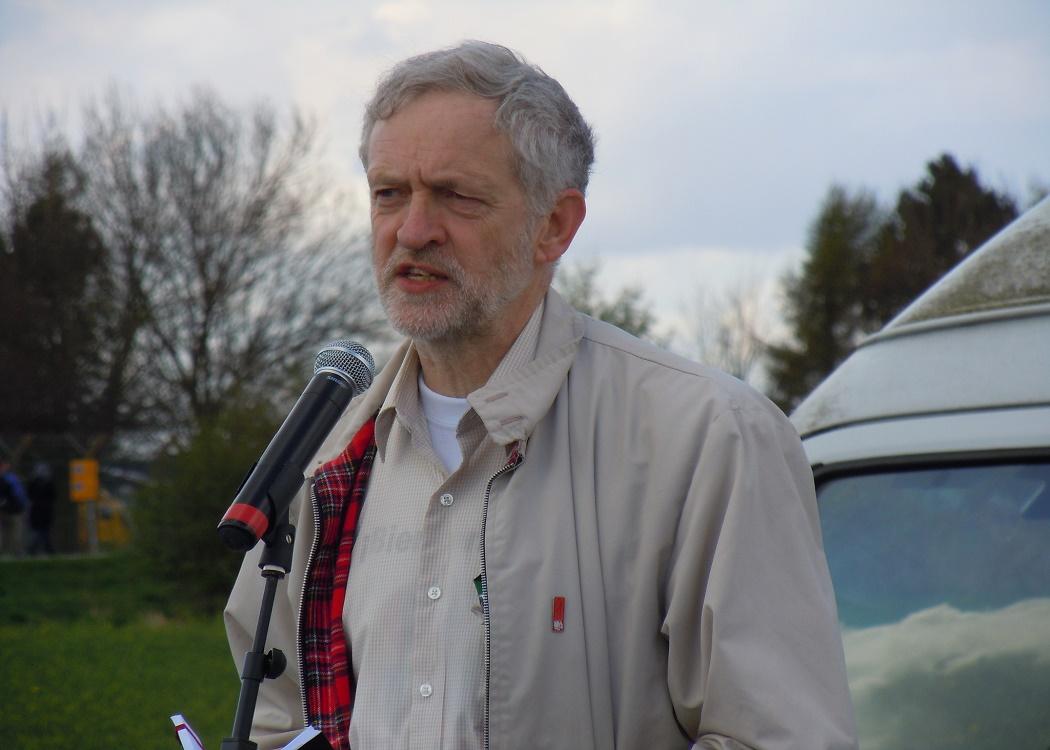 IF Labour was going to have any kind of Corbyn bounce you would expect to see it in the immediate days and weeks after his astounding leadership election victory.

If you are a politically engaged person it’s almost in your nature that you want to action things to underline the momentum that ‘your guys’ have. Local council by-elections may not have the same level of importance as national votes, but often give off telling signs when parties are on the rise or fall.

And if you want to register this on behalf of your party you tend to go out and vote for it. Did Labour manage this in last Thursday’s by-elections? No.

As far as Labour is concerned, any sign of a Corbyn bounce in Scotland is non-existent.

With six out of seven by-election wins accompanied in vote share rises in all of the seats it won, there are a few things to note in relation to the SNP’s performance.

Firstly, eight years into being a party of government, by-elections – often the mid-term banana skins encountered by governing parties – are being won by the SNP.

Secondly, if there is to be any electoral fallout due to recent issues like T in the Park and the business affairs of Michelle Thomson, these have yet to materialise.

As far as Labour is concerned, any sign of a Corbyn bounce in Scotland is non-existent. Its vote share fell in each of the seats in which candidates stood. In fact, one of the points that various people have picked up on is that in two of these polls Labour sank to third place behind the Tories.

As it happens, one of these by-elections in which the Tories pipped Labour was in my own council ward – the Irvine Valley ward of East Ayrshire Council. As far as the Tories pipping labour to second place was concerned, my initial reaction was to ca’ canny in terms of reading too much into it.

Why? Well of the four main settlements in the ward, one of them, where the Tory candidate lives, has been a minor Tory hotspot for a number of years. The candidate herself is the wife of a current serving Tory councillor, has been active on the Community Council for several years, is very well known locally and is generally well regarded by people in a non-party political sense.

On polling day itself, her particular home patch seemed to be pulling in a higher turnout level than other areas, but this wasn’t down to any kind of high profile get-out-the-vote operation on behalf of local Tories.

They just seemed to be turning out to vote without needing that big push. So, strong well-known local candidate does well at a minor level among her core Tory vote. Hardly news, is it?

But then I thought, wait a minute, we’re talking about Labour being pushed to third behind the Tories here. In East Ayrshire, where they used to weigh the Labour vote.

Scottish Labour leader Kezia Dugdale herself has already counselled that Labour may not have reached the bottom after its landslide defeat by the SNP in May.

And when you analyse all the factors that initially made me think ‘no news here’ about the Tories second place and apply them to Labour, that’s when questions start to emerge, because of the four settlements in that Ward, three – historically – would potentially have been natural Labour territory. Not anymore.

Did Labour enter a strong local candidate who was well enough known that they could motivate people to vote for them without any major get-out-the-vote operation? No.

Did Labour have a strong local presence driving the vote? Personally, we only got election communications from the SNP and the Tories, so no.

So, all of the points which I thought were caveats in relation to the Tory campaign were missing from Labour. That is the sign of a hollowed out, demoralised party: not enough activists to campaign on the ground, not enough strength in depth to field strong, credible candidates for council by-elections and no geographic concentrations that it can rely on as ‘hot-spot’ areas.

These are deep rooted problems for any political party and I have no doubt that the same issues could be identified for local Labour parties (to a greater or lesser degree) Scotland wide.

Scottish Labour leader Kezia Dugdale herself has already counselled that Labour may not have reached the bottom after its landslide defeat by the SNP in May. I’m sure, though, that many of its supporters would have been hoping for some glimmer of hope given both the scale of Jeremy Corbyn’s victory and also the nature of it politically.

If you are a supporter you might also hope that the new leader in Scotland might bring some welcome signs of a fresh start and a new hope. That it hasn’t materialised (at least as yet) shows the sheer extent to which the Labour party in Scotland is in serious trouble.

It finished third behind the Tories in two seats. In no geographic area can it be said that it made significant ground against the SNP. No current polling is suggesting that it is making any progress whatsoever.

Momentum is important in politics. The only momentum that Labour has in Scotland is downwards, and with Holyrood elections due next year, if the best that Labour can do is call on voters to “come home” while simultaneously advising elected members not to call Scotland ‘Scotland’ it’s difficult to see anything on the horizon that can alter that trajectory.

If the best that Labour can do is call on voters to “come home” while simultaneously advising elected members not to call Scotland ‘Scotland’ it’s difficult to see anything on the horizon that can alter that trajectory.

As far as the Tories are concerned, to read too much into their results is probably, still, premature (especially since in Linlithgow their vote share fell by nearly 13 per cent).

Some commentators are suggesting that if they capture the core unionist vote they could improve their Holyrood position, with some suggesting they could replace Labour as the official opposition.

This may overstate their potential somewhat, particularly since they are fighting a seemingly unwinnable demographic battle within their core support.

However, in a political world in which the SNP won 56 Westminster seats and Labour elected Jeremy Corbyn as leader, maybe we shouldn’t rule anything out as beyond the bounds of possibility.