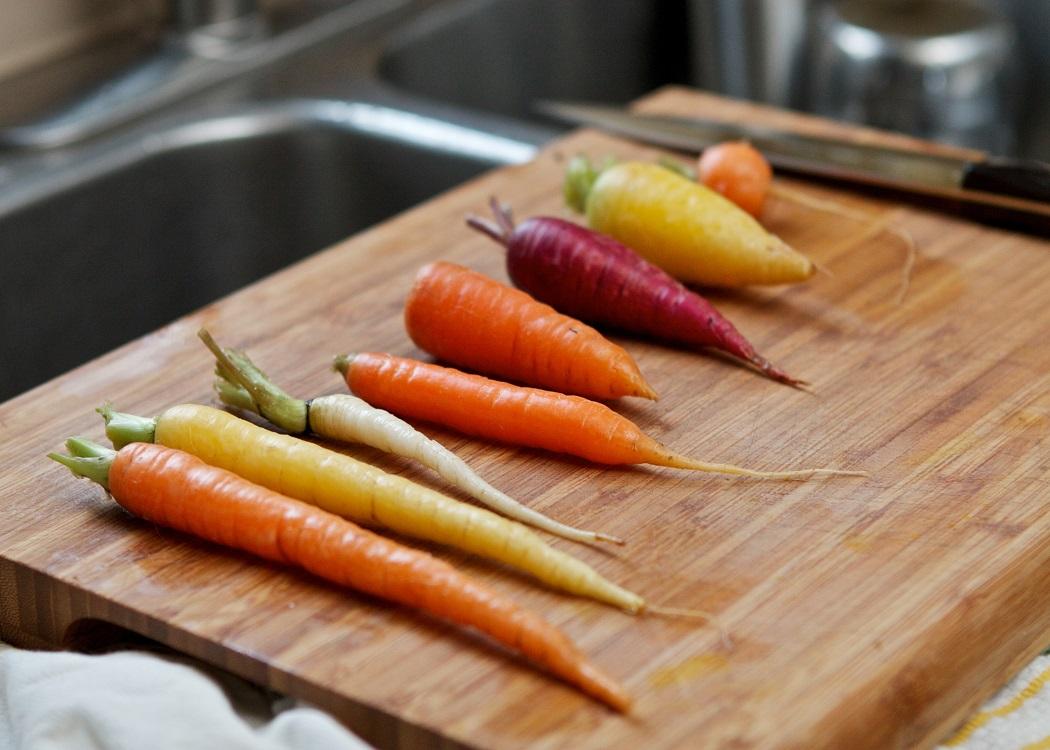 THREE things sparked this particular piece: firstly the, very welcome, announcement that Scotland will continue with a ban on GM foods.

Secondly, an excellent – albeit fictional – piece by Maggie Mellon called ‘A Glasgow Fable’ on the Women For Independence website (imagining a future Glasgow of extensive urban agriculture); and thirdly, the ongoing treatment of dairy farmers across the UK as the monolithic supermarket chains seem intent on driving that sector to oblivion.

Our system of food production seems to lurch from a state of semi-crisis to outright crisis as part of the rolling news cycle. This isn’t recent and has been going on for years as we have watched a whole plethora of food scandals unfold from BSE to horsemeat etc.

The way we think about and produce food needs serious consideration.

The rise of foodbank use must also be considered as part of the wider context of that rolling crisis as the sheer extent to which their use has risen would have been unthinkable even a short number of years ago. The way we think about and produce food needs serious consideration.

Given the serious nature of the situation it may seem strange to take a fictional piece like ‘A Glasgow Fable’ as a starting point, but it is a more valid starting point than you might at first think.

An interesting comparison in relation to the development of urban agriculture can be found in the capital city of Cuba, Havana. Havana is a city of over two million people and yet estimates suggest that around 30-50 per cent of the fresh produce consumed in the city is actually grown within the city limits.

The development of this level of production has it’s roots in the collapse of the Soviet Union. The communist superpower was Cuba’s biggest trading partner up until that point and was also a source of food imports, agricultural equipment, fertiliser and fuel.

As the links between the countries collapsed and Cuba was faced with serious food shortages in the early 1990s, the population of Havana reacted by starting to plant food crops on porches, balconies, backyards and empty, disused plots.

The government reacted to this movement by supporting the people – forming a department of urban agriculture, enabling free plots for those wishing to grow food and dispensing knowledge and supplies.

It is now estimated that around 35,000 acres in Havana are being utilised for urban agriculture and the city attracts interest from around the world as an example of what can be achieved.

The demand for and interest in ‘grow your own’ extends across a range of social classes and should be seen in this wider context.

Realistically, could the Havana experience be replicated in somewhere like Glasgow?

You don’t have to travel far in Glasgow to come across disused and derelict land, although official figures show that the amount within the city has decreased in recent years as regeneration efforts have brought land back into use.

However, 2014 figures still show over 1,100 hectares of derelict and disused land in the city. How much of this land is subject to historical contamination is unclear but these figures suggest that vast amounts of land could be utilised for food production if the will existed.

These figures also don’t include land such as gardens which haven’t been used for produce, but potentially could. Therefore, potentially, the real productive area in the city could be far, far higher.

However, in Cuba, the development of their urban agriculture had its genesis in outright crisis. Are we exaggerating the situation in Scotland by calling it a crisis? Is there really a parallel with the situation faced in Cuba in the early 1990s?

Many would scoff at the idea. With the exponential growth of foodbank use, others would say that the parallels are clear.

There is a danger, though, that when discussing these types of food issues it starts to become a debate directly in relation to ‘the poor’. You don’t have to read too far to find genuine criticism of the suggestion that poorer people should grow their own food from those who feel that this is an abdication of responsibility on the part of government and authorities.

However, the demand for and interest in ‘grow your own’ extends across a range of social classes and should be seen in this wider context. Lots of different people are interested in it as an idea.

Councils often fail to meet demand for allotments and some people face ludicrous waiting lists for a plot.

But councils often fail to meet demand for allotments and some people face ludicrous waiting lists for a plot.

Even where local communities have tried to take matters into their own hands and have identified/bought land for allotment use (or where it has been included in planning applications), councils have sometimes been either intransigent or opposed.

Before we get carried away, though, there are a few points to consider. Firstly, it’s worth remembering that Cuba is a Caribbean island. They get the sun. Scotland is experiencing one of the most dismal summers I can remember. It doesn’t help when you are trying to grow things.

Secondly, there is a level of knowledge and skill required to actually do this. I’ve an interest in the whole ‘grow your own’ thing because this is something that I have started to try and do over the past couple of years. I’m still on a personal learning curve, and it’s clear that growing your own food is not always a simple task.

Consistently getting things to grow, particularly with our weather, takes time to learn. It can also be hard work.

There is much that we can take from the Havana experience but we should also bear in mind the challenges that such an approach should take. It’s not the type of thing that you can get people to do if they don’t want to.

‘Grow your own’, ‘urban agriculture’, call it what you will, could be a significant contributor to health, wellbeing and food security.

But part of the problem seems to be that there is a greater demand among people to try this than is reflected by government policy at either local or national level. There aren’t enough opportunities, allotments or support.

‘Grow your own’, ‘urban agriculture’, call it what you will, could be a significant contributor to health, wellbeing and food security.

Maybe it’s time to take this more seriously at a political level and see whether or not the future of Glasgow, or other urban areas as centres of productive urban agriculture, could be more reality than fable.