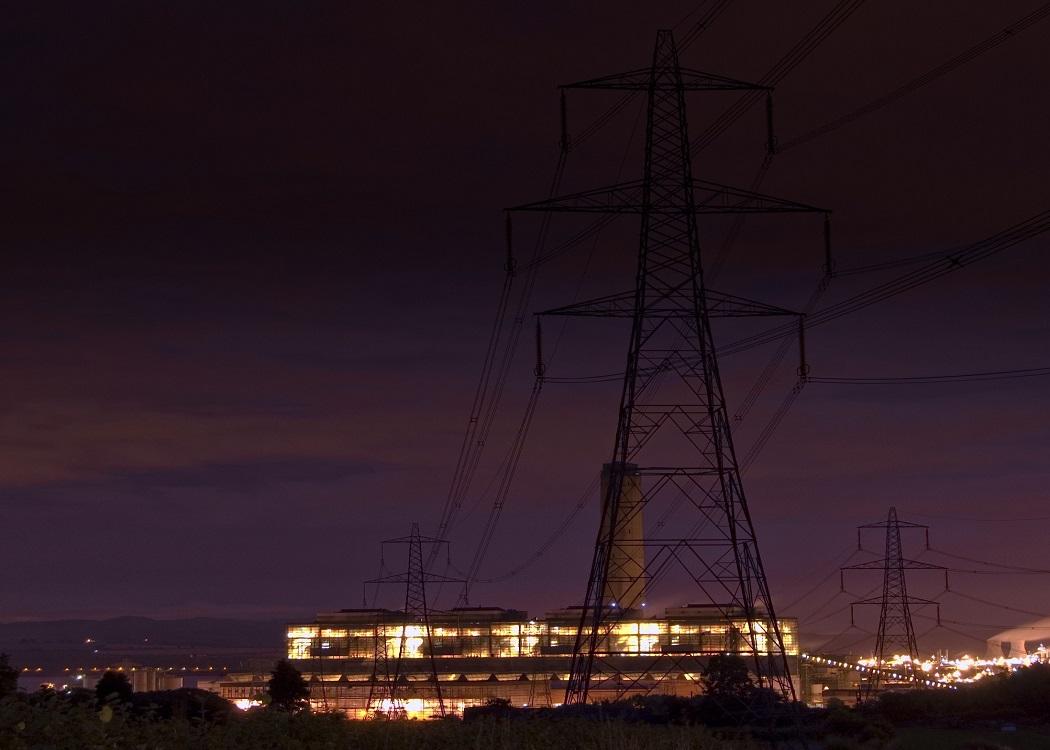 CommonSpace columnist Gary Elliot argues that the Scottish and UK Governments are moving in different directions on energy policy, and the impending closure of Longannet power station shows why the SNP must make control over energy one of its priorities in any post-General Election negotiations

Being one of those who were of the opinion that we should make a contribution, it also fell to me to collate the response. We asked all members of the group to contribute points and many did so. Our submission is no. BOO157, Yes East Ayrshire on the Smith Commission website.

Longannet needs to pay PS40m per year for access to the grid. A similar station in the south-east of England would be paid PS4m per year.

Within our submission, we also outlined the extent to which this approach had its own limitations and that the Scottish Government was effectively trying to run an energy policy with one hand tied behind its back.

As part of the narrative we stated; “…what the Scottish Government can do in relation to developing the Industry is limited both in relation to strategic planning and industrial development.

“This affects all areas of Scottish energy production to its detriment. This is evidenced by recent reports that Longannet power station may have to close because of the costs imposed by the National Grid. These costs are in contrast to other power stations in England that access the National Grid at far more favourable rates than Longannet.

“Given that Longannet is a major strategic producer in Scotland it cannot be right that the Scottish Government is effectively powerless in relation to the National Grid and how its decisions can affect strategic assets.”

This week’s news that Longannet will close next year (click here to read more) because it has lost a contract to supply the National Grid shows the extent to which our concerns were valid. It is worth restating some of the facts in relation to this case.

Longannet needs to pay PS40m per year for access to the grid. A similar station in the south-east of England would be paid PS4m per year. The rationale behind this is a historic incentive to encourage generation to take place close to major centres of population.

However, as in many different scenarios, context is important. Longannet may not be close to major population centres in the south-east of England but it is very close to Scotland’s Central Belt – a geographical area that includes around 3.5 million of Scotland’s population.

In a strategic Scottish context, therefore, Longannet should be the type of development that attracted a favourable regime within a charging system that encouraged generation close to centres of population.

We do need to recognise that as a coal fired station – producing large amounts of CO2 and other pollutants – Longannet had a limited productive lifetime left.

That it doesn’t shows the sheer extent to which this particular regime is not designed to meet Scotland’s needs.

We do need to recognise that as a coal fired station – producing large amounts of CO2 and other pollutants – Longannet had a limited productive lifetime left.

It is still the case, however, that the current timescale represents a premature closure. The phasing out of Scotland’s coal fire stations was supposed to be part of a broader strategic plan to decarbonise Scotland’s electricity production with a growing emphasis on renewables.

However, the development of Scotland’s renewables is being hampered by several factors. Two are worth highlighting in particular: firstly, the grid charging regime that has proved so costly for Longannet also effectively discriminates against production in the rural and coastal areas in Scotland that have the most potential for both onshore and offshore renewables.

Secondly, there are also capacity issues in terms of the transmission of electricity from these areas as historically they were considered peripheral areas where you needed to take reducing amounts of electricity to – as opposed to their potential role as generating areas that require a higher capacity to export electricity from.

Even with the full range of policy levers and the political will, the transition to renewable energy production from fossil fuels is one that requires a high degree of strategic planning and oversight. The lack of control that Scotland has makes this transition an even more difficult exercise.

The time has surely come to recognise that the Scottish Government cannot fully pursue a coherent and integrated energy policy while energy, taxation and investment decisions are taken by a UK Government pursuing a wholly divergent energy policy.

One of the central themes of the SNP’s General Election campaign so far is that the more seats they the party wins at Westminster, the more powers it will be able to negotiate for the Scottish Parliament.

Being realistic, even if current polls are correct and the SNP wins a landslide in Scottish seats there will still be negotiations over powers and it may be that the SNP still doesn’t get everything that it wants to come under the control of Holyrood.

If that is the case, and prioritisation is needed, then energy is surely one of the areas that should be prioritised within negotiations, to ensure that the Scottish Government has the full range of policy options and levers available to it to ensure that energy policy can be developed in as coherent and strategic a way as possible.

If ever there was a clear rationale – understandable to the voting public – of why this should be the case, Longannet is it.