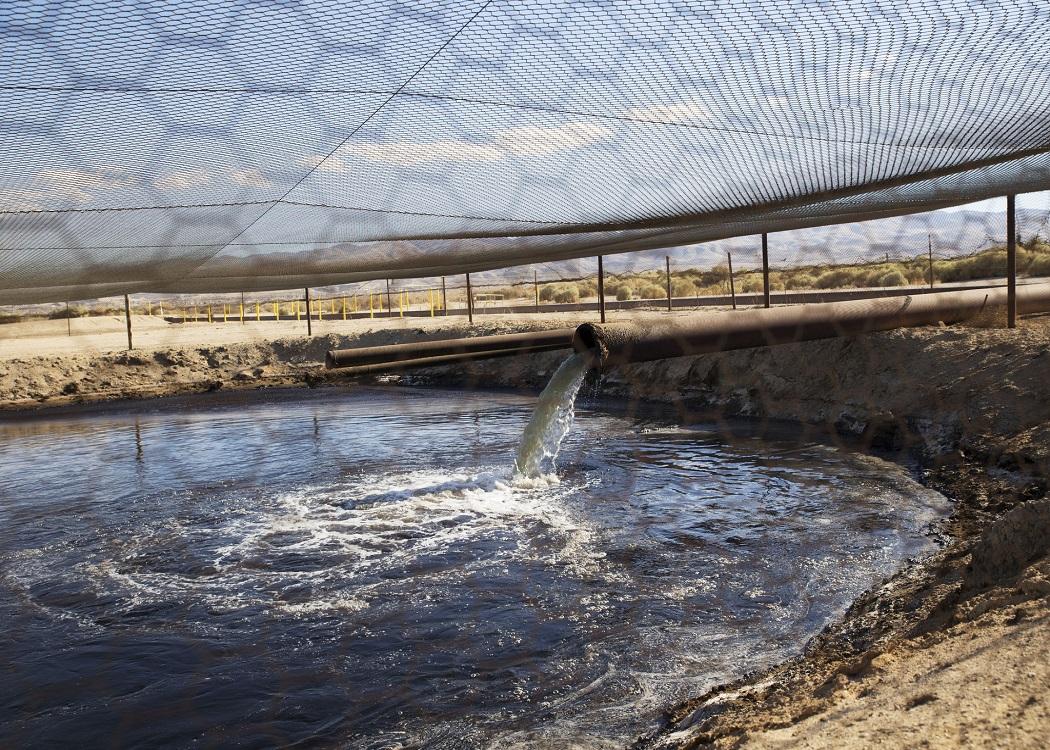 CommonSpace columnist Gary Elliot responds to a recent column by Calum Miller on CommonSpace, who has argued for a more open approach to fracking

There are a variety of substantive points that I would like to make but before I get to those I’d firstly like to take issue with the tone of the entire content. The use of disparaging words and phrases such as “singeing your organic broccoli is alarming”, “Green demonisation of fracking goes beyond science and reason”, “middle class mafia operating a protection racket” and “the nouveau eco warriors” whose faux environmentalism is a cover for a “leave our leafy suburbs alone” degrades what should be a serious debate.

It also does the author no favours by revealing a thinly disguised prejudice against people whose opinions are validly held.

The Energy Research Centre stated that the UK Government had “oversold” benefits of shale and should “stop banking on this idea that shale is going to be plentiful and cheap”.

Firstly, Miller’s point that fracking would create cheap energy has already been discounted by the UK Government-funded Energy Research Centre, which in November 2014 stated that the UK Government had “oversold” benefits of shale and should “stop banking on this idea that shale is going to be plentiful and cheap” .

Secondly, in relation to the claim that there are no proven cases of environmental degradation in relation to fracking, this is false. In August 2011, the New York Times reported a 1987 case in relation to a well contaminated from hydraulic fracking fluids.

As the report explained, however, that single case doesn’t tell the whole story. Many people are aware of the family in Pennsylvania whose court settlement with oil and gas company Range Resources Corporation in relation to the destruction of their farm by a neighbouring fracking operation included a lifetime gagging order imposed on their children.

What people may not be aware of is the extent to which this is a regular occurrence. The New York Times and others have reported that it is common practice that when farmers and landowners take fracking companies to court, they often settle out of court but with an agreement that the case files are effectively locked.

As outlined in the New York Times report, this has prevented EPA officials in America from examining – and thereafter proving – known cases of environmental damage.

The frackers and their lobbyists can’t hide everything behind hush money and closed files. There is a growing body of evidence in relation to the health effects of living next to fracking sites.

The frackers and their lobbyists can’t hide everything behind hush money and closed files. There is a growing body of evidence in relation to the health effects of living next to fracking sites.

One of the concerns in Scotland, of course is that those areas with concentrations of shale deposits are across the central belt – the most heavily populated area of Scotland. If fracking proceeds in Scotland, not only would those communities be subject to those health threats, there would be further substantial difficulties that they would face.

The recent rejection of a planning application for fracking in Lancashire was based around transport concerns. It’s no wonder, given that a single fracking operation can require over 600-1,000 heavy vehicle movements. Not only does this pose a hugely increased safety threat for local communities, it also brings increased pollution from the increased traffic emissions.

Many of those heavy vehicle movements are tankers carrying the vast amounts of water that fracking requires. Again, this water usage is a point that Calum Miller ignores. Research from the USA has shown fracking to be depleting local water supplies from Texas to California .

The other issue that has not been resolved is waste water disposal. A 2014 report showed that California’s aquifers have been contaminated by waste fracking water – with contaminants including arsenic and thallium .

As well as communities, it has to be taken into account that fracking also poses a threat to existing Scottish industries. For example, distilling and brewing, due to the threat of groundwater and aquifer contamination; farming, due to degradation and pollution of farmland; and tourism, due to both the visual impact and the growth in health risks associated with the process.

One of the concerns in Scotland, of course is that those areas with concentrations of shale deposits are across the central belt – the most heavily populated area of Scotland.

What of the economic opportunities afforded by the practice? Well, for a start, don’t expect any kind of jobs boom. Fracking tends to be carried out by specialist teams, shipped in to carry out the process before moving on again.

Tax returns for the Scottish Government will be non-existent as on-shore licensing still rests with the UK Government department of energy and climate change. Their agreement, as I understand it, is that revenues will be split 50:50 between the UK Government and local authorities.

Does this mean a tax bonanza for our cash strapped local authorities then? None of them should be getting too excited. It’s common practice within the fracking operators to operate wells past their peak and then sell on to smaller operators to extract the last of the gas.

What this does is effectively insulate the larger operators from both clean-up costs and any claims from spillages. An analogy is open cast coal mining, where the recent collapse of Scottish Coal left East Ayrshire Council with a PS131m pound clean up and re-instatement bill .

What would the clean-up cost of contaminated aquifers be? Don’t count on fracking companies to be around to be liable for it, whatever it is.

Calum Miller’s article is badly timed, given that the report that he cites supporting fracking in Scotland has effectively been disowned by one of the main authors, Professor Paul Younger of Glasgow University . His support for fracking and unconventional gas extraction had been qualified in that its context was alongside the ongoing development of carbon capture and storage.

As well as communities, it has to be taken into account that fracking also poses a threat to existing Scottish industries.

With the UK Government having effectively abandoned this process, Professor Younger has renounced his support for fracking due to the fact that it will continue to produce CO2.

Quoted in The Ferret, he stated: “Given the announcement my position is that the ethical platform for any perpetuation of fossil fuel use in the UK (or by others on our behalf) has been fatally undermined.”

What Scotland has got the potential to do, and should be doing, is developing clean renewable energy, which as a land and marine mass we have a massive opportunity to do. The effect of UK Government energy policy on Scotland’s renewable sector is, however, likely to be devastating.

Two things that I’ve written previously is that Scotland should 1) Have control over its energy policy, even if we’re not independent, and that 2) Those who oppose fracking have to look at pursuing other viable options rather than just criticise that process.

Both of these have been hamstrung by both last year’s No vote and the shockingly inadequate settlement of the Smith Commission/Scotland Bill.

To frack Scotland in these circumstances would be to rub salt into increasingly gaping wounds.

Picture courtesy of Faces of Fracking