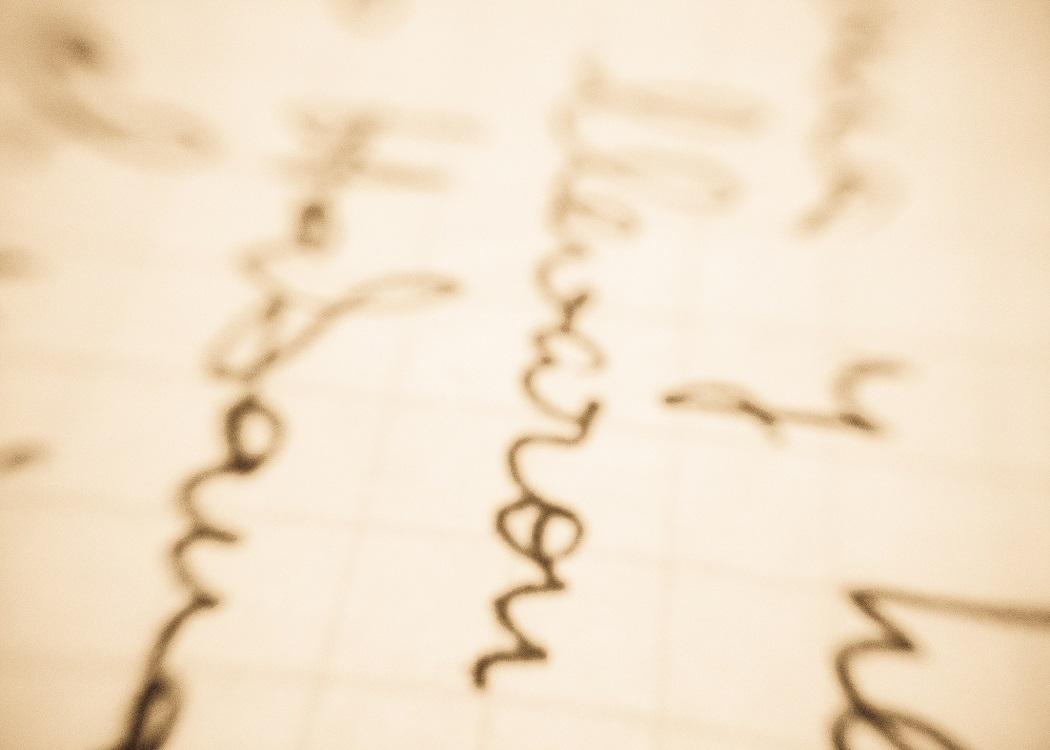 AT the weekend, Pat Kane wrote a very good piece in the National in respect of the proposed dedicated Scottish BBC channel.

The only thing that let it down was a throwaway line suggesting that the new channel could easily be merged with BBC Alba – cue discontent among the pro Gaidhlig Twittersphere, who were aghast at this proposed merger of BBC Alba into an English language channel – particularly when this came at a time when there is real concern over the lack of Gaidhlig on BBC Alba as it is.

To his credit, Pat Kane retracted his statement and recognised the role of BBC Alba in a disclaimer on his blog.

The last few days has seen so much nonsense and hysteria over the Gaidhlig language.

So for a wee while I thought that all was well in the world of those with a pro Gaidhlig persuasion. To say I spoke too soon is an understatement to say the least; the last few days has seen so much nonsense and hysteria over the Gaidhlig language, particularly in the wake of Tory MSP Jackson Carlaw’s untrue, hysterical tweet over the cost of bi-lingual road signs and the Wings Over Scotland article that followed .

The temptation in the wake of this is to launch into full rebuttal mode. However, one of the most sensible – and inspiring – tweets that I read among all the nonsense was somebody who said (and I paraphrase), “All this negativity from Unionist about Gaidhlig makes me want to learn the language just to piss them off”.

So instead of angry rebuttal, I decided that I would write something far more positive. In short, I’d like to say this: if you really want to do something positive to help Gaidhlig, learn the language.

I write this as somebody who around 11 years ago had no Gaidhlig whatsoever, but who has learned it from scratch to a reasonable degree of fluency. Every single person who learns Gaidhlig is making a real difference because Gaidhlig is an ancient language of Scotland that is in danger of extinction.

However, with over 50,000 speakers it is not at that stage quite yet. It is entirely saveable, especially when you consider that Manx (itself a related language) lost its last native speaker (Ned Maddrell) in 1974 but was kept alive both by enthusiastic learners and by the Manx Government.

How to do it? Here are my suggestions.

Firstly, there are a range of resources out there. I started out with ‘Teach Yourself Gaelic’ which is based around a book and CD. You’ll find it in bookshops but you can also pick up second hand copies in various online outlets. It’s a good, stage by stage guide that you can use at your own pace.

Every single person who learns Gaidhlig is making a real difference because Gaidhlig is an ancient language of Scotland that is in danger of extinction.

I also used to use the resources from Speaking Our Language. This was the TV programme produced by STV in the 1980s. The course itself is based around a series of books supporting the programmes and these are available from Sabhal Mor Ostaig , the Gaidhlig College on Skye.

BBC Alba have reshown these recently, they are now also fully available on Youtube, on BBC Alba online and also at learngaelic.net .

Although these resources are a good starting point, I would encourage anybody who wants to learn Gaidhlig to attend some form of class. There are many local authorities, colleges and other organisations who run starter Gaidhlig courses, so it’s worthwhile finding out what is available in your local area.

You may find that these courses are based around some of the resources above, which can help in working through them. Attending a class helps you practice your speaking and listening and gives you support from other learners.

Although much reviled for many reasons, the BBC is actually a very good resource as far as learning Gaidhlig is concentred, with the BBC Alba portal catering for those starting at a beginners level, with Beag air Bheag, through to more advanced learners with Litir do Luchd Ionnsachaidh (letter to learners).

Sabhal Mor Ostaig, the Gaidhlig College on Skye (I’ve heard it referred to as the ‘Gaidhlig mothership’) can be a fantastic experience. As well as distance learning courses that can develop your learning to what is effectively full fluency, they also offer short courses over the summer months.

Lasting a week, they can be quite intense but the extent to which your language skills can develop over that period in time can’t be underestimated. And if ever there is a place to do it, then Skye is it. The setting of the college on the Sleat peninsula is simply stunning.

Learning a language is not an easy undertaking and if you’re only language is standard English then the grammar can be a difficult thing to get your head around. If you know a decent amount of Scots, I would argue that this helps, particularly if you have got a good ‘soft ch’ sound, i.e. you can say loch properly to begin with.

It’s also something that you need to keep going with. After I had started learning I got a bit down after a couple of years and felt that I was ever going to ‘get it’.

You’ll find that your knowledge of Scotland is vastly enhanced by learning even small amounts of Gaidhlig.

Then I read an article that basically said if you give yourself six to seven years (in any language) to build towards full fluency then that is a more realistic timescale.

Even if you don’t get as far as that, you’ll find that your knowledge of Scotland is vastly enhanced by learning even small amounts of Gaidhlig. From understanding people’s names (how many English language monoglots in Scotland with names such as MacLachlan, MacIntosh, Grant, Cameron, Campbell, MacNab etc. don’t even know what their own names mean?), to knowing and understanding local place names.

And once you start to grasp these you really start to understand how far beyond the Highlands and Islands Gaidhlig was historically spoken – Glasgow is stuffed with them from Drumchapel in the North to Dumbreck in the South.

So, go on, let’s make a real difference by learning the language in our thousands. And for all of those who have the language, either as a mother tongue or because we’ve learned it, let’s use it – loudly, proudly and often.