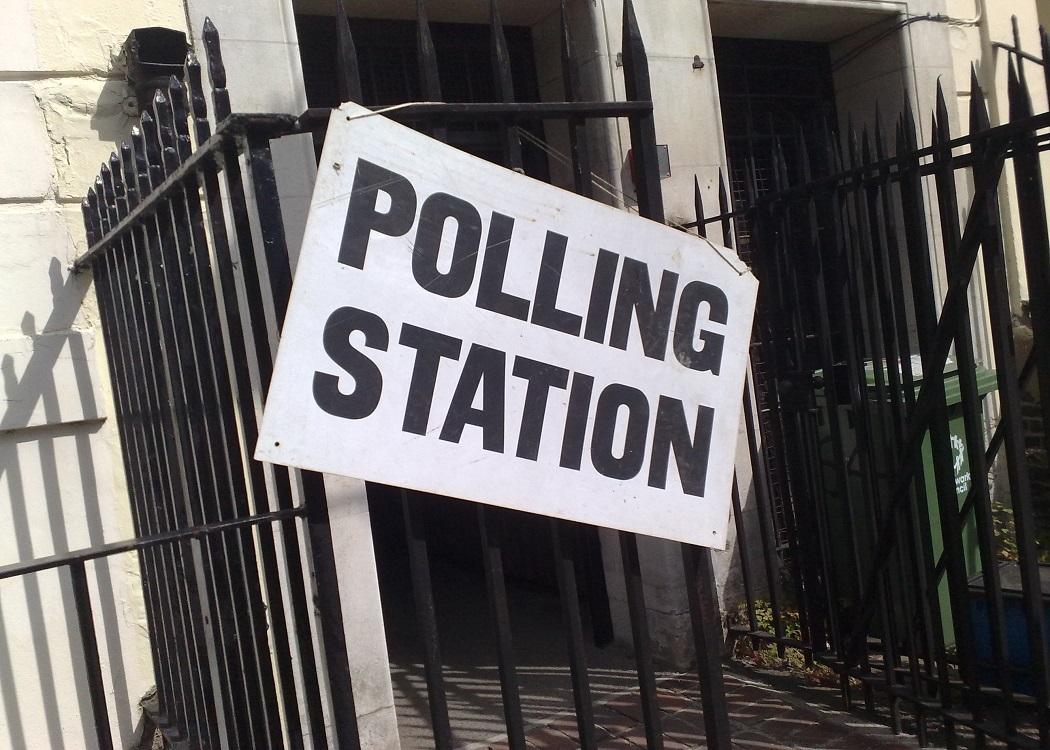 CommonSpace columnist Gary Elliot explores some of the theories around tactical voting campaigns in the 2016 Scottish parliamentary elections, and asks whether it’s a worthwhile strategy

IN the aftermath of the historic election result on 7 May I took the time to revisit Robin McAlpine’s Bella Caledonia article from just after the referendum defeat, ‘Wipe Your Eyes, On Your Feet’.

In it, McAlpine stated the following: “…we must work to exclude, isolate and marginalise the British Labour Party in Scotland to drive them finally from the places they once called their heartland and consign them (if they must exist at all) to the me-first affluent suburbs…” (click here to read more).

I think that we can confidently claim that 7 May was a major step in achieving this as far as Westminster is concerned.

Already there is speculation about both what is/isn’t achievable in this election and also about what the approach of the broader Yes movement should be.

That is not the be all and end all, however, and next year, we have elections to the Holyrood Parliament.

Already there is speculation about both what is/isn’t achievable in this election and also about what the approach of the broader Yes movement should be.

Within the broader Yes movement there is a line of thinking which goes broadly along the lines that a vote for the SNP in the constituency next year is a no brainer but that if the SNP’s support remains high in the polls and this results in big wins across constituencies this would result in a smaller return from the regional list.

This line of thinking leads to the suggestion that perhaps the way to further marginalise Labour is to vote for a pro-independence, non-SNP party on the list.

This line of thinking was fleshed out this week on CommonSpace in a piece by Andrew Hughes outlining how a theoretical ’45 Party’ could perform in the Holyrood Party list and effectively give the pro-independence campaign a ‘supermajority’ in Holyrood (click here to read more).

This article follows on from a blog post on Scot Goes Pop this week, in which polls guru James Kelly suggested that tactical voting on the list like this doesn’t work and may indeed be counterproductive (click here to read more).

Kelly backed up his view with some analysis of the 2011 results, showing where the SNP gained party list seats and where it didn’t.

Would the Greens or the SSP be happy to be used as what would effectively be a sort of trojan horse, independence surrogate by SNP supporters?

Where I would query Kelly’s analysis is that in 2011 there wasn’t a concerted tactical voting campaign on the list and therefore it doesn’t take account of what the effect would be if large numbers of people who voted SNP in the constituency vote lent their list vote to a non-SNP pro-indy party.

However, one of the major flaws in Andrew Hughes’ article is, of course, the fact that the ’45 Party’ doesn’t currently exist. Realistically, could such a party really be established, create a credible policy platform beyond just independence, find a list worth of credible candidates and create a strong enough public profile to translate into sufficient votes to gain a significant number of seats? I would suggest not.

Rather, if there was to be some sort of tactical voting campaign aimed at the list, surely this would mean SNP voters voting for one of the other established, pro-independence parties, such as the Greens or the SSP.

Before we go any further in this line of thinking, it’s worth taking a step back. I’m sure that both the Greens and the SSP will campaign for as many list votes as possible.

It has to be recognised, however, that beyond independence both of these parties have areas of significant disagreement from the SNP. It’s clear, for example, at the moment that the Greens have deep suspicions in relation to the SNP’s position on both fracking and TTIP.

Would the Greens or the SSP be happy to be used as what would effectively be a sort of trojan horse, independence surrogate by SNP supporters?

If they are happy to soak up second votes on that basis then SNP supporters who decided to opt for that voting strategy should be aware of the ‘doctrine of the mandate’ and that they are effectively voting for all of those parties’ manifestos and not just independence (although I suspect that there might be a significant numbers of SNP supporters who are, for example, happier with the Green’s position on fracking and TTIP than their own party’s).

With a year to go before the 2016 elections, this is a debate worth having for the wider pro-independence campaign. Labour is in crisis. In Scotland it faces a situation where it lost the 2007 and 2011 Scottish parliamentary elections as well as the 2015 General Election to an SNP which pitched their policy portfolio to the left of Labour.

With a year to go before the 2016 elections, this is a debate worth having for the wider pro-independence campaign.

Contrast this with where it stands at a UK level, where the right facing Blairites are resurgent in the face of Ed Miliband’s defeat and Diane Abbott is complaining that there are no leadership candidates from the left of the party at all.

In Scotland current speculation suggests that next Labour leader could be Kezia Dugdale. No serious analysis can suggest that Dugdale should be the leader of a major political party at this point in time as it faces a serious historical crisis.

She has not been a parliamentarian for sufficiently long enough and does not have the necessary experience required. However, with Neil Findlay having ruled himself out of running the only other contender is apparently Ken McIntosh – the man that Ed forgot.

So, for the pro-independence campaign, the opportunity and conditions exists to further marginalise Labour and undermine its powerbase in Scotland. Let’s not forget, Labour was the main face of the No campaign and the more its presence in Scotland can be diminished, the weaker its influence will be in any future independence referendum.

However, before those of a Yes persuasion start to get too excited about launching into a tactical voting campaign on next year’s Holyrood party list they should ca’ canny. Whatever approach is taken, it needs to be done from an informed, robustly modelled base before it is decided what tactics and strategy are best employed.

This should include reasoned consideration as to whether a tactical voting campaign would in any way be worthwhile or effective. After all, it didn’t exactly work for the ‘pouters’, did it?