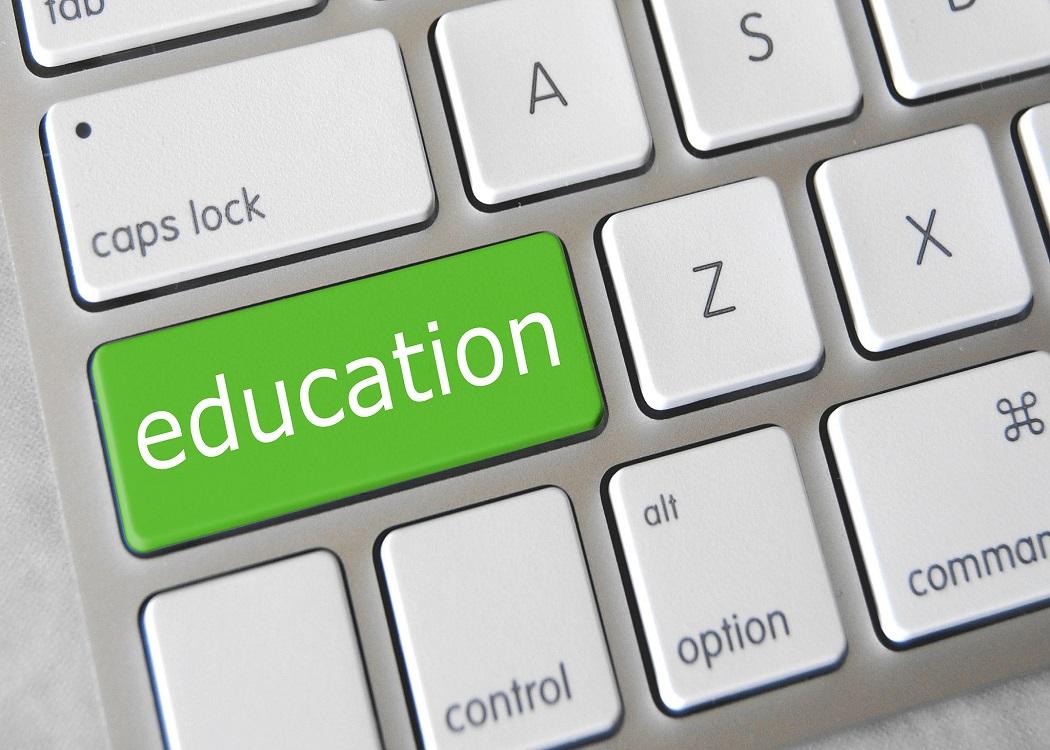 EDUCATION is a policy area usually at the heart of any election campaign. So far in this General Election, it has barely had a look in.

In Scotland this is probably not surprising given that it is a devolved issue. In the rest of the UK, speculation over post-vote deals now seems to be crowding everything else out.

Given that education is devolved, however, it is likely to be a major issue in next year’s Holyrood elections campaign. We may have seen a foretaste of this at Thursday’s First Minister’s Questions with the latest literacy figures showing an alarming decline in Scotland.

For those unfamiliar with Curriculum For Excellence, the general idea is that life isn’t neatly divided into subjects like art, maths and science and neither should learning be.

When challenged previously on education, the SNP has tended to counter by referencing the Curriculum for Excellence. Recently introduced, its development dates back to 2002 with the national debate on education, followed by the establishment of the Curriculum Review Group in 2003, which reported back in 2004.

I’ll come clean and say that as a parent of three kids aged 5, 8 and 10, I am a big supporter of CfE. I hope that it works and is successful – not just because my own children are going through it – but also because I think that it the right thing to be doing. I like the concept and the underpinning philosophy.

For those unfamiliar with Curriculum For Excellence (and without going too far into some of the more jargony aspects of it), the general idea is that life isn’t neatly divided into subjects like art, maths and science (think Leonardo da Vinci – artist, scientist, inventor, innovator, thinker) and neither should learning be.

Therefore, learning should take place through a more project-based approach both so that it relates more closely to real life and also so that the learning becomes more deeply embedded. In essence, it is the polar opposite of the type of situation where children are schooled in how to pass an exam as opposed to genuinely learning.

Interestingly, a recent report in the Independent suggested that Finland – a nation continually lauded for its educational attainment – is also planning to embark on a similar journey. The change it was reportedly making was scrapping traditional “teaching by subject” in favour of “teaching by topic”.

Marjo Kyllonen, Helsinki’s education manager, was quoted in the Independent as saying: “It is not only Helsinki but the whole of Finland who will be embracing change.

The West Dunbartonshire Literacy Project began in 1997 and by 2006 had claimed to have “virtually eradicated” illiteracy.

“We really need a rethinking of education and a redesigning of our system, so it prepares our children for the future with the skills that are needed for today and tomorrow.”

On reading the article, the first thing that struck me was the extent to which the remodelled Finnish proposal aligned closely to the Curriculum for Excellence. Pupils learning through cross cutting “topics” and multi-disciplinary modules on languages, geography, sciences and economics? It all sounded pretty familiar.

So, are these literacy figures flagged at FMQs a sign that CfE isn’t working? I don’t think that we should be pressing the panic button too soon. The success or failure of CfE will require a far more profound and robust analysis than that afforded by literacy snapshots or the usual annual squabble over exam results.

However, these are figures that can’t be ignored and it would be utterly complacent on the part of either the SNP Scottish Government or the educational establishment to doggedly assume that CfE will sort everything out in the face of evidence to the contrary.

In my opinion you also can’t jump to any assumptions that CfE is the problem as such. There needs to be a clear distinction between a curriculum – ie. the range of subjects that are actually taught – and the methodology through which they are taught. To a large extent CfE covers both of these issues, but if we are to address falling literacy standards it shouldn’t necessarily mean throwing out CfE but rather directly addressing literacy in a targeted way.

To do that, we shouldn’t have to look too far. The West Dunbartonshire Literacy Project began in 1997 and by 2006 had claimed to have “virtually eradicated” illiteracy among those children who had taken part in the local authority area.

An evaluation of the initiative was carried out by Tommy MacKay, one of Scotland’s most prominent educational psychologists. In this report, he described how the authority has tackled disadvantage and illiteracy among large sections of its pupil population.

It has to be emphasised that when the project was launched, West Dunbartonshire had one of the poorest literacy rates in the UK, with 28 per cent of children leaving primary school at 12 functionally illiterate – in other words, with a reading age of less than nine years and six months. By 2006 that figure had dropped to six per cent.

When the project was launched, West Dunbartonshire had one of the poorest literacy rates in the UK.

The programme itself covers 10 strands, starts a nursery level, continues through primary into secondary and involves parents as well as teachers. At its heart is a “zero-tolerance” approach to illiteracy. As such, it does require sufficient resources in order to implement it in the holistic way required to ensure success.

As far as I am aware, although aspects of the model may have been adopted in other local authority areas, there has been no comprehensive roll out. The extent to which there should a roll out across Scotland is obviously up for some level of debate.

However, with literacy levels falling and the Scottish Government coming under pressure just now, it would suggest that this debate may well already have started.

If I was Angela Constance and I had a year to prepare the education section of the SNP’s 2016 manifesto I’m pretty sure that rather than rely the Curriculum for Excellence as a means of facing down criticism over educational performance I would be keen to carry out a fully costed and logistically reasoned analysis of a roll out of the West Dunbartonshire model.

Not only has it been shown to work, there’s no reason that it couldn’t be delivered within CfE, and it would be pretty difficult for other parties to argue against it.