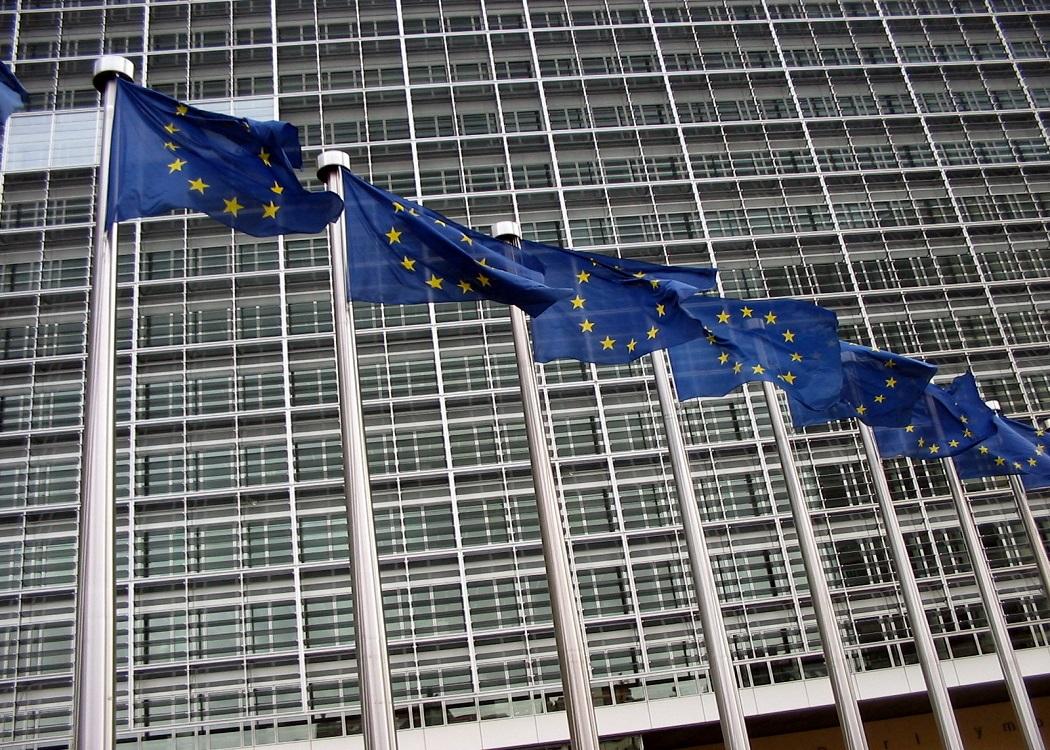 IN the forthcoming European referendum I had been planning to vote for Scotland and the UK to stay in the EU.

There are a range of reasons for that and I’ll not go into them in too much depth at the moment. However, two things have recently sprung to mind. Firstly I’m reconsidering my assumption that I would vote for ‘stay in’, and secondly, I’d like to see the debate conducted in an entirely different way to the independence referendum.

It’s almost universally acknowledged that the scaremongering of the No campaign was crass and tasteless. It failed to make a positive case for the union and, in my opinion, also failed to take either any responsibility for, or opportunity to, discuss and debate the failings of the UK.

Setting aside party politics, it’s clear that if EU public contracting rules weren’t in place, there would be a broad consensus in favour of operating CalMac as a nationalised lifeline operator.

For those who plan to campaign for an ‘in’ vote in the EU referendum I hope that there is some acknowledgement that there are real issues with EU membership that impinge on our lives both in a practical sense and by the restrictions that are placed on both governments and policy makers.

The latest spat in relation to CalMac ferry tendering is a case in point. The Labour party, their press allies and various others are trying to paint this as a picture of the SNP placing the service out to tender when there is no need, and given that the other competing organisation is a private company, Serco, alleging that the service is effectively being privatised.

The SNP government is clearly only operating under exactly the same tendering and procurement rules as those that operated when the service was last tendered under the last Labour/Lib Dem administration.

At that point, under pressure from the SNP as opposition, Transport Minister Nicol Stephen wrote to EU ministers for clarity on whether or not these services did indeed have to be tendered. The replies, although verbose and obscure, basically said, “yes you do”.

Setting aside party politics, it’s clear that if EU public contracting rules weren’t in place, there would be a broad consensus in favour of operating CalMac and its routes as a nationalised lifeline operator.

Given the fact that this seemingly can’t be done, isn’t it maybe time that the role of the EU in this was properly scrutinised?

On social media I have seen some interested parties claim that as these are lifeline services they shouldn’t need to go to tender. They are lifeline services and the Scottish Government had to show justification for the subsidy that was provided to support those services. That was accepted by the EU Commission in 2006.

Isn’t it maybe time that we recognised that this is a bad thing that is driven by EU membership?

However, procurement rules state that where a subsidy is provided, the service must go out to tender. So rather than act as a bulwark against going to tender, it is actually the fact that it is a lifeline service that is effectively dictating that it must.

Effectively, of course, this means that if the private contractor was to be successful in its bid, it could benefit from public subsidy to generate a private profit at the expense of a public subsidy remaining within the public sector.

If there is going to be a debate in relation to the European referendum, should we utilise that as an opportunity to realistically also have a meaningful debate on Europe and the extent to which voting to stay in might also mean having to accept some things that we accept are unpalatable?

Maybe we should go further and question exactly the extent to which the unpalatable aspects of membership balance against the benefits.

For many people, this may be going against some long held but possibly shallow assumptions. But, if we do have an open, honest and robust debate, who’s to say that actually the benefits of EU membership don’t necessarily outweigh the pitfalls?

CalMac tendering is maybe small beer in a current context in which Europe faces major challenges. On Sunday the people of Greece go to the polls for a referendum on whether or not to accept or reject the bailout terms offered through discussions with the EU, ECB and the IMF.

As various commentators have pointed out, previous deals haven’t bailed out the Greeks as much as their creditors, while Greece as a nation has endured a 25 per cent contraction in its economy amid crushing human misery.

Maybe we should go further and question exactly the extent to which the unpalatable aspects of membership balance against the benefits.

The IMF has openly admitted that the calculations and assumptions applied in relation to Greek austerity were wildly inaccurate. And yet, more of the same medicine is to be prescribed? To what end? A Yes vote effectively continues this in perpetuity.

Of major concern to me though, is that reports have suggested that one of the driving factors from the EU hasn’t been the desire to seek genuine negotiated settlement, acceptable to both Greece and creditors, but rather the strategic goal has been to split Syriza, instigate regime change and thereby undermine other radical movements such as Podemos in Spain.

That is effectively an assault on democracy.

As a small European country, this scenario should set alarm bells ringing in Scotland. We’ve seen only this week how a powerful larger country within a union can effectively dismiss the democratic wishes of a smaller one, with the Tory government’s dismissal of all of the SNP’s amendments on the Scotland Bill.

We are also seeing the EU operating in a very similar manner. Taking all of that into account, maybe we should all be applying some reasoned critique to the EU before we put that X in the ‘stay in’ box.