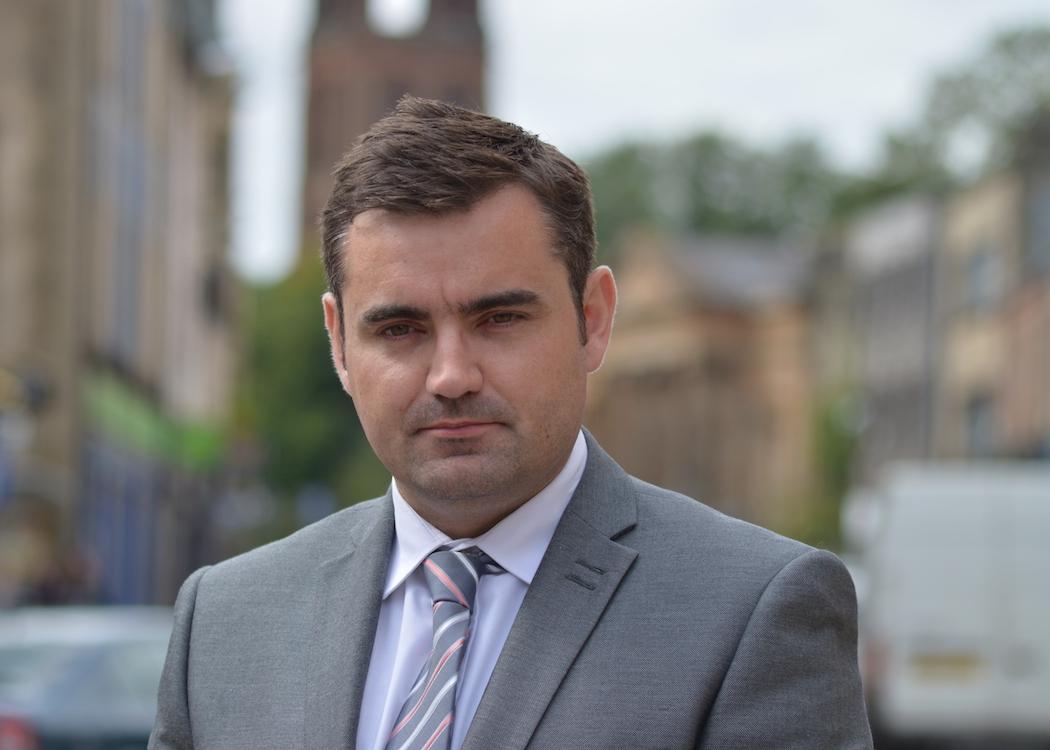 Reports Tories will relaunch BBC consultation due to “left-wing” response

OVER 190,000 submissions to the consultation on BBC charter renewal are in danger of being buried by the UK Government, according to SNP MP for Paisley and Renfrewshire North Gavin Newlands.

The ministry for culture promised the responses would be published – but reports have since emerged that the previous consultation would be abandoned due to the influence of left-wing campaigners among the nearly 200,000 responses.

The future of BBC Scotland, which campaigners want to see given greater resources and autonomy from its London headquarters, has also been a key issue within the charter renewal debate.

“The UK Government must not bury the consultations findings or obfuscate in this matter – to do so would be utterly unacceptable.”

Newlands, speaking for concerned constituents who contacted him on the matter, said: “Over 190,000 people responded to the UK Government’s BBC Charter Review Public Consultation last year in order to have their say on the future of the BBC.

“When a number of constituents contacted me to raise their concerns about the delay in the publication of the consultation’s findings, I wrote to the secretary of state to find out the timeframe for publication.

“Replying to my letter, the minister for culture told me that the consultation responses would be published in due course and that the government was ‘not trying to bury the responses’ – which was strange as I did not suggest that government was trying to do so.

“However, in retrospect, that comment may have been a Freudian slip from the government. Now the secretary of state is back pedalling and has said that he will revisit the consultation because the 190,000 responses from the public are somehow, in his words ‘not wholly representative of public opinion at large’ – this is worrying.”

The Telegraph newspaper claims that the consultation was abandoned due to the influence of campaigners from 38 degrees, which encourages public participation in political decision making.

Last month minister for culture and the digital economy, Ed Vaizey MP, told Newlands that: “Any suggestion that the government is trying to bury the responses is totally false. I can assure you that once all the responses have been read and analysed the government will of course be publishing the consultation results.”

It remains unclear when or if the results of the consultation will be made public.

Newlands added: “The UK Government must not bury the consultations findings or obfuscate in this matter – to do so would be utterly unacceptable. Instead, the government must now commit to publishing the findings of the BBC Charter Review Public Consultation in full as soon as is reasonably possible – people throughout the country deserve nothing less.”

Last November the UK Government announced it would cut 100 per cent of its funding to Gaelic television station BBC Alba .

Last month BBC director general Tony Hall promised sceptics that the corporation will work hard to improve its Scottish coverage following a wave of criticism during the independence referendum.