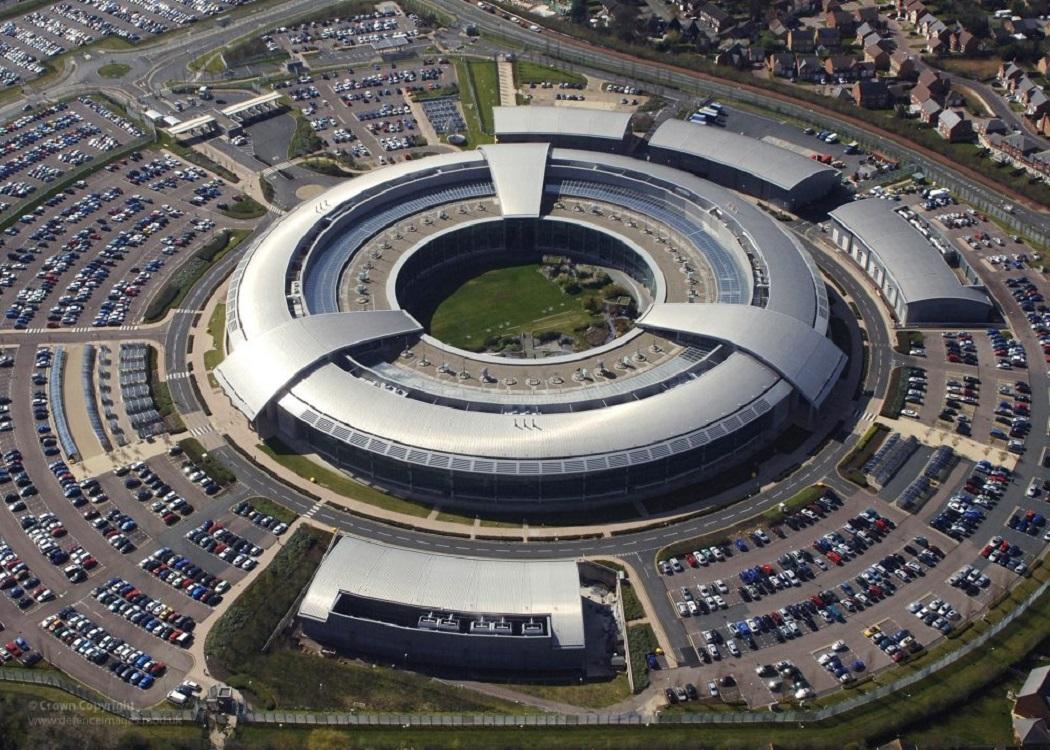 Amnesty International’s secretary general Salil Shetty was quoted in the Guardian as saying: “It’s outrageous that what has been often presented as being the domain of despotic rulers has been done on British soil, by the British government.

“How can we be expected to carry out our crucial work around the world if human rights defenders and victims of abuse can now credibly believe their confidential correspondence with us is likely to end up in the hands of governments?” (Click here to read more).

The IPT ruled that GCHQ had breached the Regulation of Investigatory Powers Act by retaining communications intercepted from both Amnesty International and the Johannesburg-headquartered Legal Resources Centre.

A government spokesperson defended the surveillance and illegal retention of confidential material by GCHQ as being “technical errors”.

“Trying to pass off such failings as technical, or significant changes in law as mere clarifications, has become a tiring defence for those who know the jig is up. The courts are begrudgingly helping to ensure that the sun is slowly setting on GCHQ’s wild west ways. Now we need parliament to step in to fix what should have been fixed a long time ago,” he said.

Amnesty International has called for an independent tribunal to investigate why human rights organisations in the UK and abroad have been spied upon by UK intelligence services.

No indication has been made as to why Amnesty International and the Legal Resources Centre were under intelligence service surveillance, or the content of the intercepted communications.

The IPT’s ruling comes in the wake of Edward Snowden’s revelations of GCHQ’s electronic surveillance programme, Tempora, and of the wider covert surveillance operations of the United States’ National Security Agency (NSA).