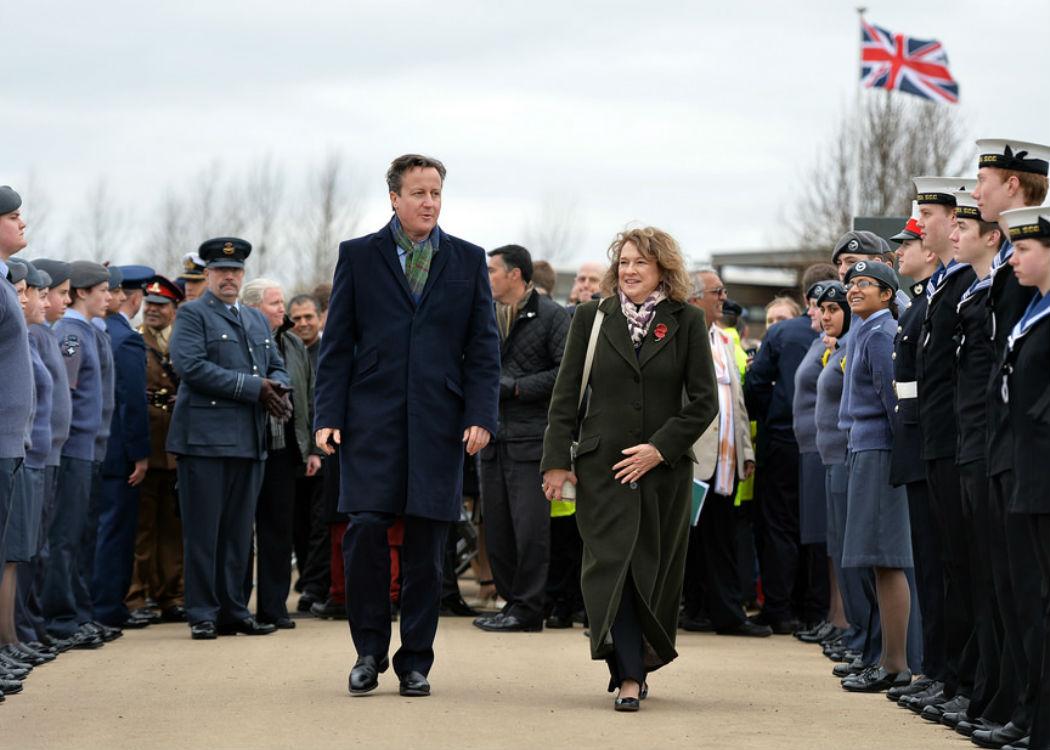 AS #FrenchGate begins to wind down into an inquiry-shaped black hole in which nothing will come out of the other end, another man who knows a thing or two about how to stall the outcome of an inquiry indefinitely until no one cares about it anymore – Tony Blair – is back on the scene.

The former prime minister, now globe-trotting promoter of ‘foreign intervention’, will speak in his old constituency of county Durham to say he admires the way Ed Miliband is “his own man” with “his own convictions and determined to follow them, even when they go against the tide”.

At which point Miliband will be screaming at the telly: “Don’t mention the things that you have swam against the tide on Tony!”, but Blair will be a good boy and focus on the EU, which, he will say, will lead to the greatest period of instability in the UK since the second world war if there is a UK referendum on exit.

David Cameron in Scotland (then England, Wales and Northern Ireland)

The prime minister will be on a whistle-stop tour of the UK today, visiting every part of it in one day just to show how damn much he cares about each nation in ‘the UK family’.

Apparently, as we write this, Cameron has already been in Scotland, and according to CommonSpace sources [you mean the Tory press office? Ed] he’s engaged in a “media huddle” and given no location, which presumably means him and Nick Robinson get off the plane, do a Celtic-style pre-match huddle to motivate each other for the long day ahead, and then jump back on the plane to London again so that Scotland is ticked off the list of nations to visit today.

In one of the four nations he will stay long enough to state: “Today, I am travelling to all four nations of our United Kingdom, to all four corners of our country, with one simple message: we have one month to save our economy from the disaster of an Ed Miliband Government.”

Murphy will be shaking hands with eager-faced youths today at Buchanan Galleries in Glasgow at 10.30am. Expect to see fresh-faced youths just desperate to get a piece of Murphy’s new ‘future fund’.

Murphy will say that opportunities for young people will be a feature of his speech on STV tonight, as part of the Scottish leaders debate (minus the Greens).

He’ll say: “Our future fund gives these young Scots a reason for optimism, it gives them hope for the future, and is an investment in our country’s future.”

The woman of the moment, Nicola Sturgeon, will take a break from lambasting Alistair Carmichael and the Scotland Office to talk to an audience in West Lothian about child poverty.

She’ll say: “The absolute last people who should be paying the price of austerity cuts are children, yet that is precisely what is happening under the plans of all of the Westminster establishment parties.”