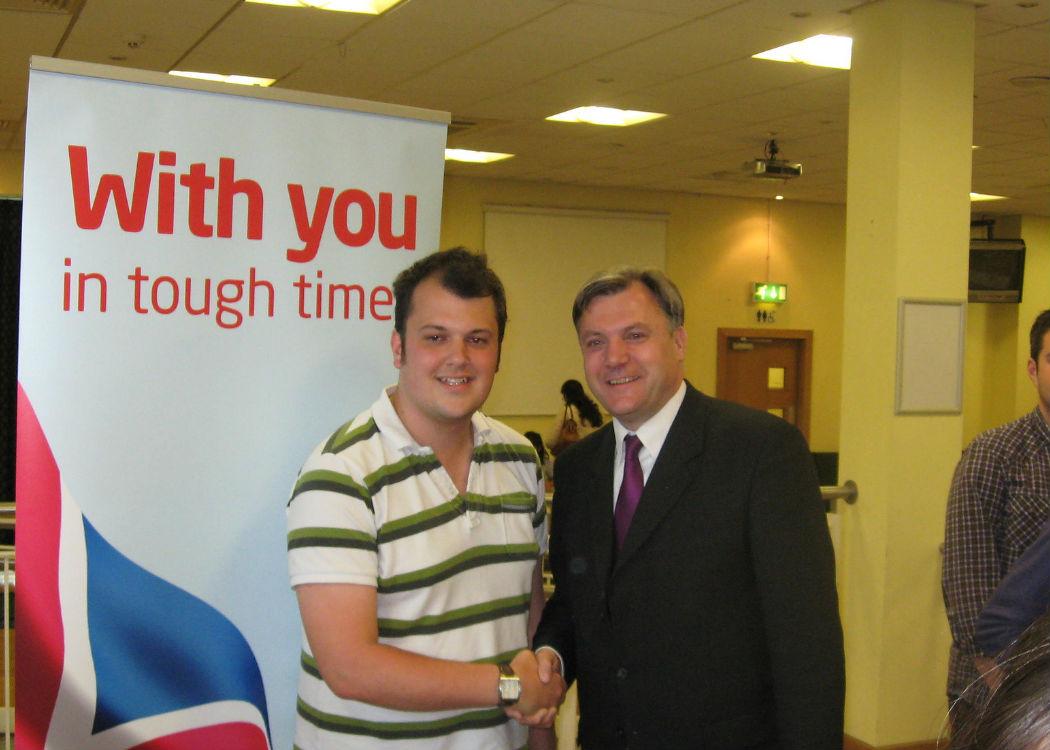 AS April begins, the General Election campaign heats up, with Labour and Liberal heavyweights crossing the border with promises and pledges aplenty. No April Fools here.

Nick Clegg, Lib-Dem leader, is also in Scotland today targeting all those new parents who have got the hump with Clegg because they’re struggling to pay back the fees he promised to scrap – and then tripled.

Clegg will say: “For too long, mums have been told their place is at home with their child, while dads return to work.

“I want parents to choose for themselves how to balance work and family.”

The Scottish Greens are in Stirling today promoting its policy of bringing the railways into public ownership, on the day that new service provider Abellio takes over Scotland’s railways.

The party has released a new briefing, highlighting RMT research which calculates that fares could fall by seven per cent if ScotRail didn’t pay dividends to shareholders.

As Abellio is owned by the Dutch government, Holland will likely be happy with its dividend even if Scotland isn’t.

Beyond trolling Balls in Glasgow, the SNP is in Edinburgh today advocating a change to VAT rules so that emergency services are exempt.

Michael Matheson, justice secretary, will say: “At a time when public services are being hammered by unprecedented Westminster budget cuts, it beggars belief that the UK government won’t grant Scotland’s police and fire services this vital VAT exception.

“Reversing these unfair rules would free up PS23m for police and PS10m for fire services – and this money could be invested in frontline staff.”

Scottish Tory leader Ruth Davidson will show how unquestionably tough the Tories are on crime in a speech at the Scottish Police Federation conference.

Davidson will vow to end automatic early release, re-introduce life imprisonment for the worst crimes, and make those who break a community payback order spend a night behind bars.