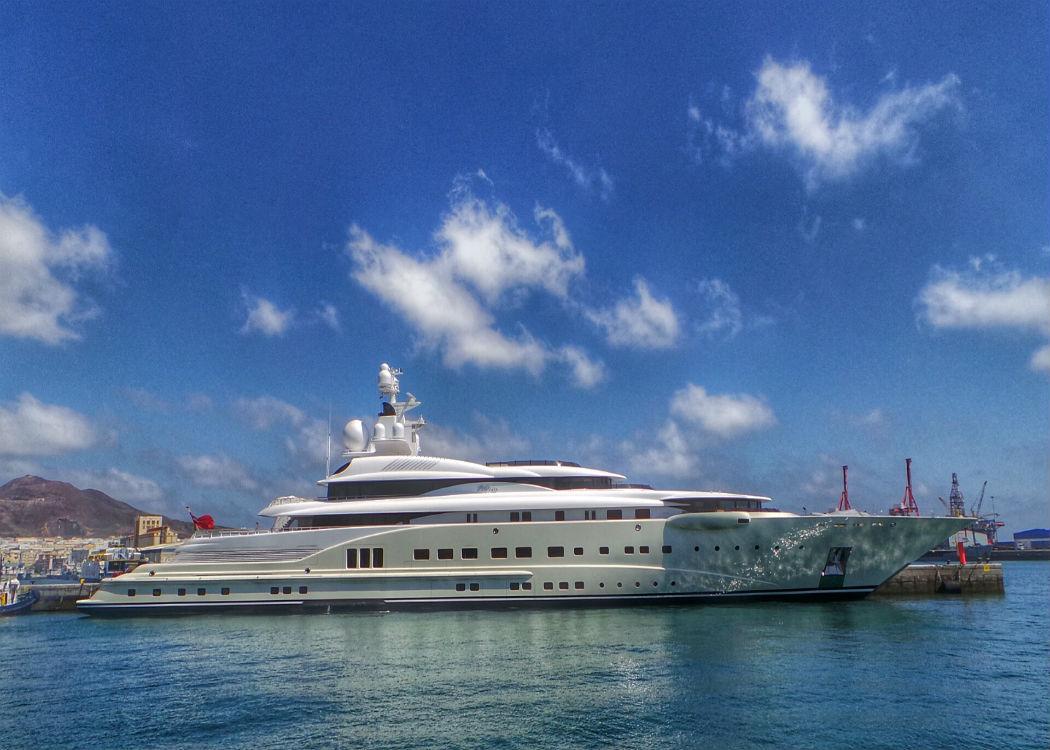 THE main headline the press appears to have taken out of last night’s STV debate – other than moustache man – is Nicola Sturgeon hinting that there may be another referendum if the SNP wins the 2016 Scottish elections. Since the party supports independence, and the Scottish polls are even stronger in favour of the SNP than the General Election ones, should anyone be surprised? Perhaps not but it’s certainly a reason for pundits to raise the spectre of a ‘neverendum’ again, ahead of another (yes, another…) Scottish TV debate tonight. We hope you are not exhausted already: there’s still one month to go!

Miliband going after the non-doms

Labour leader Ed Miliband will make a speech at the University of Warwick at 11.30am that has already been heavily trailed in the papers – he’s banning non-doms. Non-doms – short for non-domiciled status – is a legal loophole exclusive to the UK, which allows rich individuals who may live and work here but have a connection to a foreign domicile through exile or inheritance not to pay full tax here.

Yes, it is as bonkers as it sounds, as it means that everyone from Roman Abramovich to the 4th Viscount of Rothmere can avoid tax legally, which may make you wonder why on earth no UK government in the last 200 years has scrapped a colonial hangover. But they haven’t, and Miliband is now proposing to do so.

The Tories are complaining that Miliband can’t explain how much money it will bring in. Some estimates say somewhere between PS1bn-4bn per annum.

In any case, it is likely to be significantly more than not taxing the non-doms at all.

Ahead of tonight’s debate, Scottish leaders are pottering about raising issues they think could perk the ears of the voters. Jim Murphy’s campaigning in Aberdeen, where the debate is taking place, talking about disability benefits, while John Swinney will be in Perth explaining the SNP’s five-point plan for better work.

The Lib-Dems are banging on about scientific research and the Tories are in Glasgow not winning any votes. We’re not quite sure what Sturgeon’s up to – maybe having a lie-in.

On the debate tonight, the four from last night will be added to by Patrick Harvie of the Scottish Greens and David Coburn of Ukip. Apparently giving Coburn significant air-time isn’t a breach of the human rights act – who knew.

And if you are looking for something a bit spicier than another Scottish TV debate, George Galloway will be defending his seat in Bradford West at tonight’s local hustings.

Galloway – part-Guevarist anti-imperialist, part-Churchillian British nationalist – is always good for a barmy, and recently got involved in a Twitter spat with a local brewery, which asked: “Is Galloway still a thing?”

Gorgeous George didn’t take it lightly, and vowed vengeance after the referendum. Anyhow, the brewery’s had a boost in sales as a result, so they’re probably not too unhappy about how it’s all turned out.

Galloway thinks he can prove the ‘Bradford Spring’ – where he won a by-election in 2011 with over 50 per cent of the vote – is no fluke, and polls show he’s in with a fighting chance.

So if you like your debaters loud and shouty, get on the train to Bradford (who knows, it might be online somewhere too…).