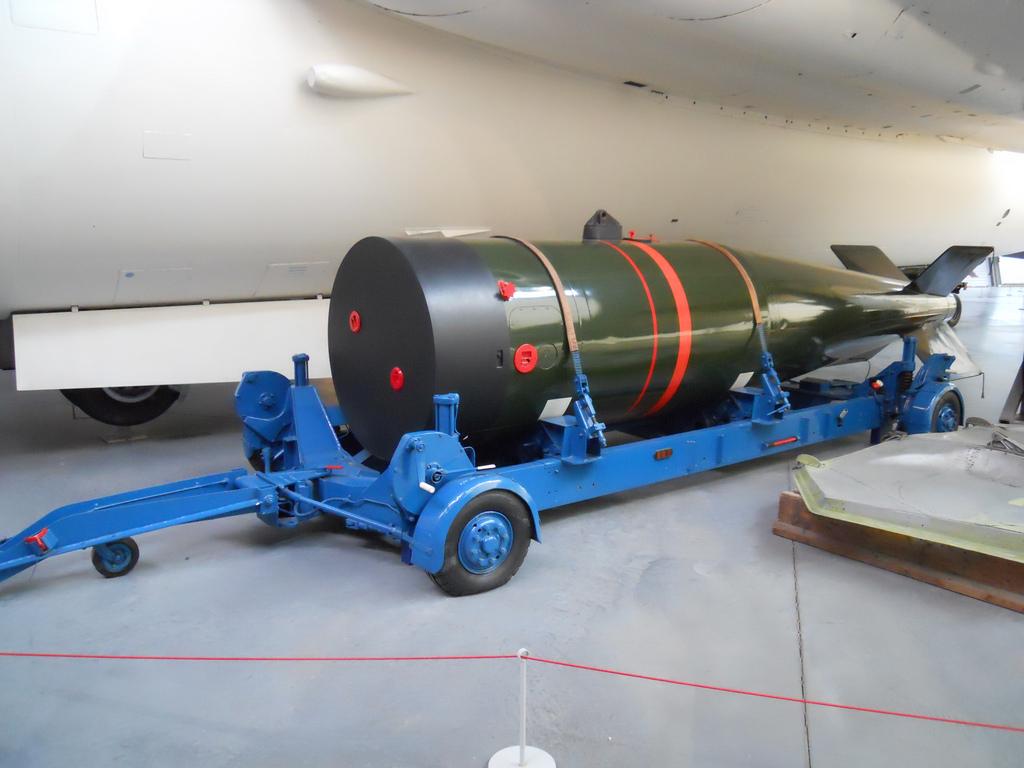 AFTER last night’s debate the election in Scotland looks increasingly like a re-run of the referendum last year, except the site of Alistair Darling shouting and bawling has been replaced by a newer model with red shoes, but just as much shouting and bawling: Jim Murphy.

Oh how dare a pro-independence party consider putting another referendum on independence into its manifesto, for shame! Some of the key referendum issues appear to be rearing their heads once again too, as Trident takes centre stage.

The Tories go on Trident offensive

The Conservatives will today commit to the maximum renewal of Trident, with four nuclear warheads on the way – a total spend which CND have estimated would reach about PS180bn over its lifetime. So much for the age of austerity.

Labour leader Ed Miliband is a “man so desperate for power he is ready to barter away our nuclear deterrent in a backroom deal with the SNP,” Fallon will say.

Labour’s only back-sliding on Trident is swithering over whether to have two or four new nuclear submarines – it seems wreaking global nuclear terror two times over isn’t sufficient for the Tories, the pride of the nation depends on four!

For the SNP’s part, Sturgeon re-iterated again in last night’s debate that Trident was a ‘red line’ issue, saying her party will never vote for trident renewal in the House of Commons. Did she not hear Jim Murphy say the other night that every country in the world must scrap nuclear weapons at the same time before the UK can stop investing in new nukes?

The Scottish leaders would be forgiven for taking a wee morning off after two debates back-to-back, but no, the dedicated politicians that they are, they are already back on the hunt for people who just haven’t seen enough photo opportunities of them shaking hands with manual labourers or cuddling babies to make their minds up yet.

Murphy is meeting apprentices in Cumbernauld, presumably to show everyone how to down to earth and working class he is, again.

Sturgeon is going to an after-school club in Loanhead to talk about opportunities for women that will be derived from her plans for modest increases in public spending (which presumably will be aimed at the staff more than the children).

And the Tories and the Lib-Dems are both going to farms, presumably to demonstrated how co-ordinated the coalition government has been.