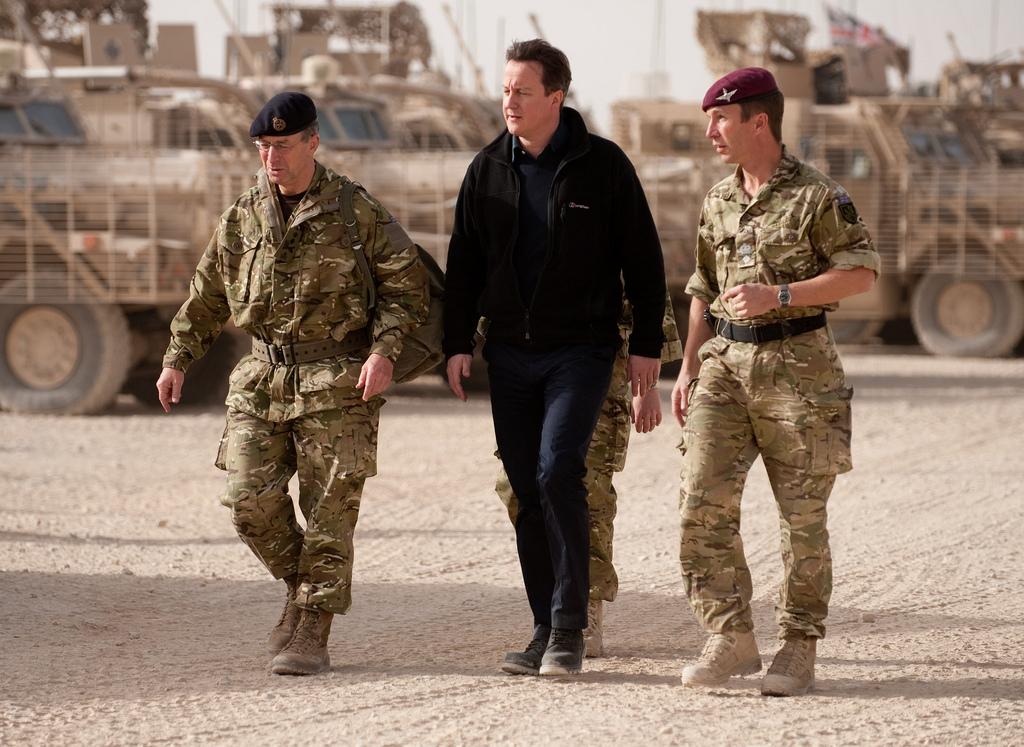 IN 48 hours’ time ballot boxes will be getting filled in the most hard to predict election in UK political history, but the real drama of this election is set to be afterwards – and all the parties know it.

CommonSpace is therefore honing in on what’s happening after 7 May with a General Election special called CommonChat, where we speak to those in the know about some of the key issues for Scotland after the election in live broadcasts – click here to find out more.

For the political leaders, every vote will count, so there is no rest for the wicked.

The Scottish parties will be focusing on what other party will be to blame if there is a post-election constitutional catastrophe: Ruth Davidson’s Scottish Tories will say the Conservatives are the only party who won’t do a deal with the SNP, while Labour and the Lib-Dems will both say voting SNP will be the beginning of referendum two in Scotland. Sturgeon will say uniting Scotland around the SNP will be the only way to ensure the Tories are kept out of power.

We would give you all the quotes each leader is set to say, but you will of got the idea by now: at this stage, it’s just about reinforcement of what’s already been said. Far more interesting to look at what the conniving politicians are really up to behind the scenes.

Prime Minister David Cameron is up to no good, plotting to squat in number 10 Downing Street even if he doesn’t have guarantees that he can command a House of Commons majority. Such anarchist tactics usually lead to Tories calling the cops, but rumours are that he’s also considering getting the shadow cabinet to hold hands round Downing St and share out humus and celery sticks to keep the spirits up, singing: “We shall not, we shall not be moved”.

According to Channel 4’s political editor Gary Gibbons, he could even put forward and fail with several Queen’s Speech’s before he has to step down as Prime Minister, as Tory insiders believe he will be the only man with the legitimacy to govern if the Tories become the largest party after 7 May.

All of this is unconstitutional, but more worrying than that – what about the poor Queen? She’s getting on in years even for a blue blood, and getting back and forward to the parliament to keep delivering a speech that never gets passed is not how you treat royal.

As well as the Queen, Labour is spitting teeth about Cameron’s proposed attempt to freeze Ed Labour leader Ed Miliband out of Downing Street.

Labour insiders are saying it would be a “constitutional outrage” if Cameron tried to hang on without commanding a majority, but if it is up to the Tories and the UK establishment – including most of the press – Justin Bieber will have more chance of getting the keys to number 10 than ‘Red Ed’. Anyone smell the vague scent of a Tory coup on the cards?