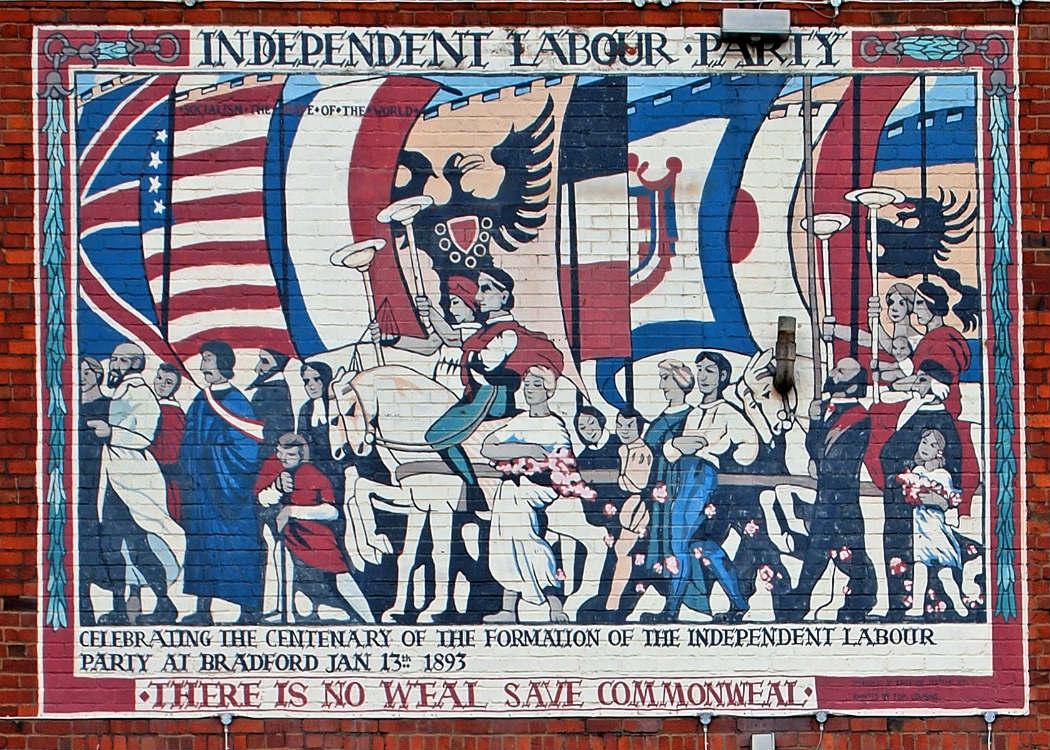 ‘RED ED’ Miliband came about as close as one can come during the BBC TV debate last night to deliberately killing his own political career as Labour party leader. He said he’d rather not govern at all than having to do deals with the SNP, a line that will be repeated ad infinitum after 7 May by the right-wing press. Miliband can’t win a majority, and so will have to rely on SNP support to govern, but he’s calculating that the nationalists will passively accept his Queen’s Speech budget, and that he will be able to convince the Queen (more seriously, the establishment) that he can form a stable government with SNP support but without dealing with the SNP. Its high stakes – today he’s in Glasgow to press home his case.

In classic Labour-style, Miliband will rest on past glories today to rein in Scottish voters. He’ll say Labour’s founder Keir Hardie, former leader John Smith and the first first minister of Scotland Donald Dewar is the sort of Labour party he wants to see.

In a tacit admission that Labour’s best days in Scotland are behind them, he’ll encourage Scottish voters to think about how their grandparents would vote, in the hope that Scots will do that strange thing of taking themselves out of time and place to embrace the wonders of nostalgia. When once Scots used to think fondly of that old house granny used to live in, in the future they’ll think about that old Labour party that their granny used to vote for.

He’ll say at a rally this evening: “Nationalism never built a school. It never lifted people out of poverty. It never created a welfare state that healed the sick and protected our most vulnerable.

“It is Labour values, Labour ideas and the determination of people across Scotland that has built this country to what it is today.”

SNP leader Nicola Sturgeon will be flying around on that helicopter with her face on it to East Lothian, Dundee and Fife, in a bid to show how much she wants to gobble up every Scottish seat on 7 May.

She’ll say: “By uniting as a country – north, south, east and west – to elect a big group of SNP MPs, Scotland gains the decisive position at Westminster needed to ensure that the interests of people across Scotland are not ignored in the way they too often have been in the past.”

Scottish Tory leader Ruth Davidson won’t be riding any tanks today (we hope) in the borders, but will visit a Tory street stall in Galashiels. Anywhere the Tories feel confident enough to set up a local street stall is a sign that there’s not enough young anti-cuts activist to threaten them – so come on the Galashiels young squad, get your act together!

Patrick Harvie of the Scottish Greens is visiting a foodbank in Maryhill, while citing Green policy to tackle to boost the minimum wage and create social security.

Harvie will say: “I want to see human welfare put back into the welfare state, and I want to see big employers paying decent wages rather than poverty pay topped up with benefits.”