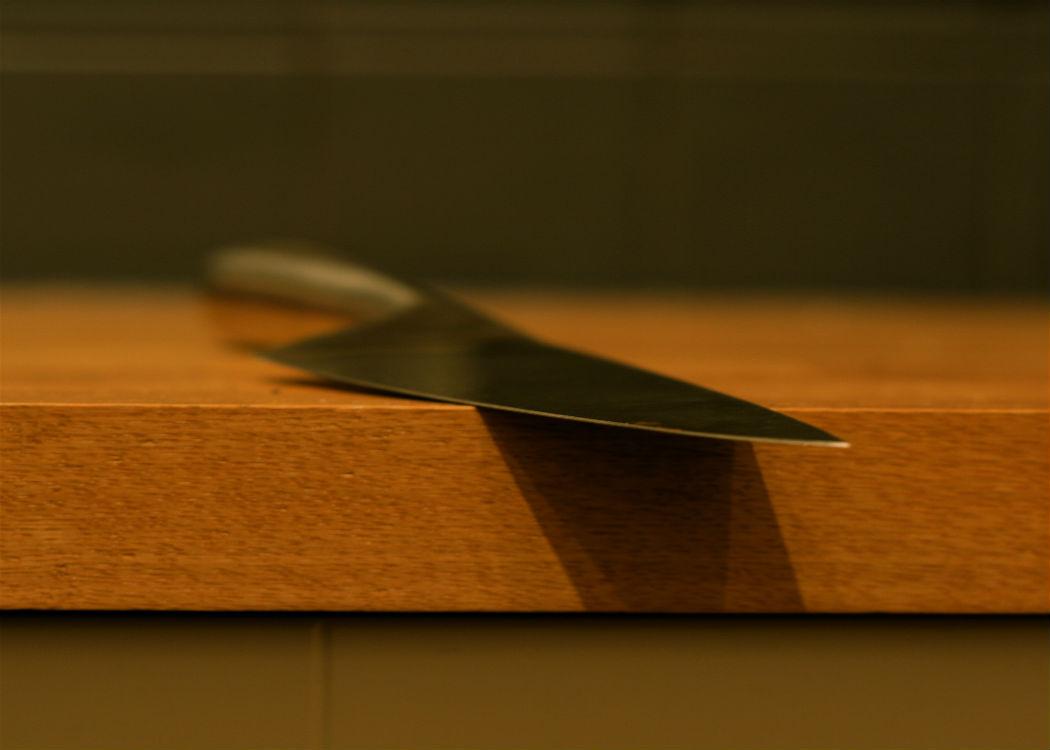 IT’S the last day of campaigning before about just over half of the adult population (more in Scotland) go to the ballot box to cast their vote, and no one really has a clue what the make-up of the next UK government is set to be.

The polls show Labour and the Tories neck and neck, while the bookies say the Conservatives will be the largest party. In David Cameron’s mind, that’s sufficient to mean he’s staying put in numer 10, and the Lib-Dems and the DUP have both accepted he’ll get first bite of the cherry. But that won’t be the end of the matter, as the SNP will seek to shut the Tories out by doing a deal with Labour. The political drama only begins when voters enter the ballot box from 7am tomorrow morning.

Lib Dem leader Nick Clegg reaches the most northerly point of Scotland today in his journey from Land’s End. That would have been more interesting if he had done the journey on a bike, or a tricycle. The presumption is he is in John O’Groats but we can’t confirm that – there’s a sneaking suspicion he’ll have an image of him superimposed on a Scottish backdrop, when really he’s desperately knocking doors in Sheffield Hallam trying to save his own skin.

The Lib Dems are strangely confident for a party that is set to be all but wiped out in Scotland – party insiders seem convinced that will beat Alex Salmond in Gordon. It would take a monumental British nationalist effort to beat the former SNP leader. It’d certainly put a dampner on the SNP’s night!

Jim Murphy at a nursery and Sturgeon in Edinburgh

Scottish Labour leader Jim Murphy will be at a nursery in Greenock, talking about how voting SNP will help the Tories. He’s expected to receive a similar response as in St Enoch Square, with a new generation of nat babies chucking foam SNP hands at Murphy’s head and making the SNP logo with their spaghetti hoops.

SNP leader Nicola Sturgeon will spend the last day of campaigning in Edinburgh, just because winning Glasgow’s a bit too easy for her.

She’ll tell throngs of admirers that Scotland’s voice can be stronger at Westminster than ever before. There’s such confidence and hegemony around the SNP that changing the party for the nation has become party of the course.

When the SNP membership has reached 110,000, Sturgeon might say: “It’s great for Scotland to have such a big membership. Scotland is really growing and can make the change that Scotland needs.”