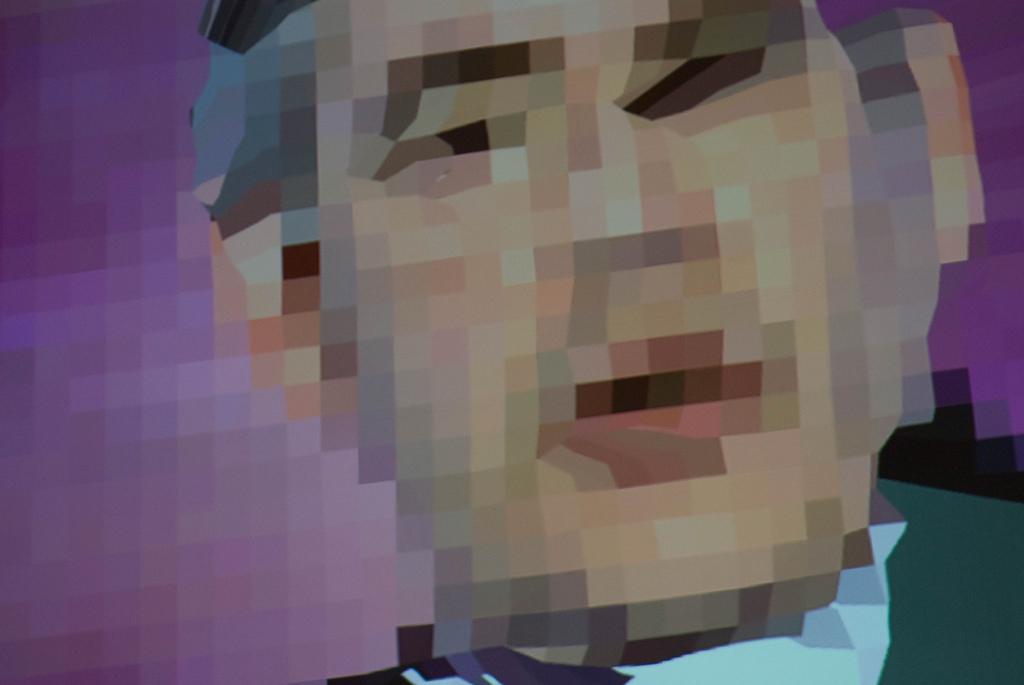 CommonSpace takes a look at what is happening today on the General Election campaign trail.

THE LAST few weeks of this General Election campaign are strangely becoming quite like the last few weeks of the referendum campaign: lots of fear and panic about the SNP’s plans, how much Scotland will lose if it takes more power over its finances, the amount of nurses lost, jobs lost, welfare cut, and of course plenty of whingeing about what Alex Salmond’s done now.

All that is missing is Gordon Brown riding in like a white knight to slay nationalists and turn those swithering towards reckless Nicola Sturgeon scurrying back to the safety and solidity of Labour. Oh wait, here he comes: he’s written a letter…

Brown’s first blockbuster intervention is to sit down and pen a note to voters. How that works exactly we’re not sure – will a picture be taken of the penned letter and posted online? – but according to the Guardian it definitely does have Gordon’s “scrawl”. So it’s legit. He really did sit down and write a letter in his own hand to Scottish voters. How genuine. How authentic.

It turns out Brown’s words are more of what he’s already had to say, which is a bit of a damp squib.

He attacked the Tories and SNP for in different ways supporting massive cuts, and then wrote: “Labour is proving itself ready to reclaim its historic role as Scotland’s party of fairness and social justice – committed to tackling youth unemployment, widening educational opportunity and ending the need for food banks.”

First Minister’s Questions can be a gruesome watch – with lots of attempts to find that one rhetorical flourish that will make the headline of next morning’s papers.

But this week, with the parliament returning after Easter, we expect it to be a horror show special – deputy Scottish Labour leader Kezia Dugdale will be striving for a knockout blow that can move her party from about five seats in the polls to six.

That will involve lots of over the top roaring about ‘black holes’ and ‘austerity-max’, while Willie Rennie from the Lib-Dems and Ruth Davidson from the Tories will be piling in with equally alarmist depictions of SNP terror. And expect someone to say: “You can’t even say it. Full. Fiscal. Autonomy.”

The Institute for Fiscal Studies (IFS), the fountain of all truth and neutrality without built-in ideological assumptions *cough*, will publish a report at 10am today which already has all the parties scurrying for ways to defend their plans and attack their rivals.

The report will look at the spending plans of Labour, Tories, Lib-Dems and SNP, and will likely create a feeding frenzy of claim and counter-claim of fiscal profligacy that will be so incomprehensible to digest that you will wonder why the IFS bothered. Enjoy.

Murphy on his soapbox

Jim Murphy will return to his favourite pastime today – jumping on his soapbox and yelling at nationalists, like the one true Scottish patriot left standing. Apart from Gordon Brown, of course.

Murphy will be in Edinburgh at 11am, while Finance Minister John Swinney will also be in the capital, but will be enjoying a more serene experience – campaigning in a cafe, which sounds all together quite pleasant, as long as they serve good coffee and millionaire shortbread.