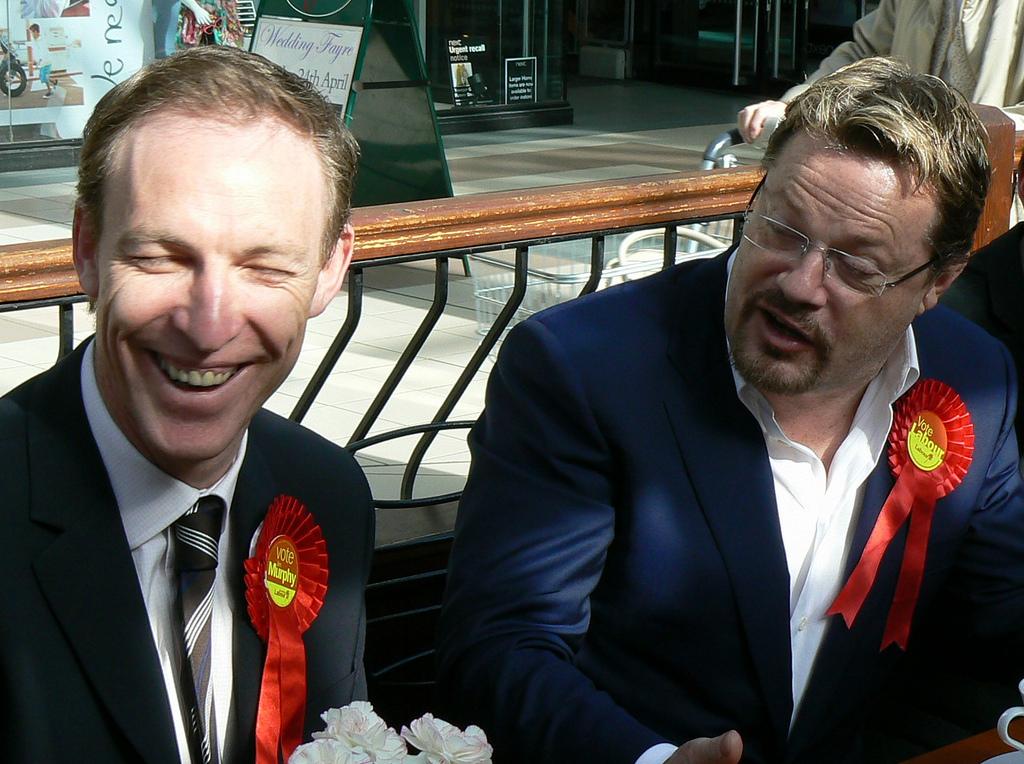 DID you enjoy the debate? First Minister Nicola Sturgeon appeared to come out on top once more, landing some painful blows on Miliband just before the bell: will you commit to an anti-Tory majority, Ed?

Perhaps the person who least enjoyed the debate in Britain is Labour’s Scotland leader Jim Murphy, who had to watch on the sofa while his main political opponent received whoops of applause from the London crowd. Poor Jim, he has to make do with a measly manifesto launch in Glasgow today to hit back, which in political terms is like fighting a tank with a stick.

From what we can gather, there’s nothing in Labour’s Scotland manifesto launch that wasn’t in the UK manifesto launch, which begs the question – what’s the point? Well, it’s a chance to put a Scotticism on all those UK policies: get rid of zero-hour contracts – for Scottish workers; increase the minimum wage to PS8 an hour – for Scottish workers; and so on. Such narrow, parochial nationalists the Scottish Labour party are these days – they even call themselves ‘Scottish patriots’…

Anyway, Murphy will say the manifesto meets the needs of working class Scots, and only by voting Labour can Scotland “unlock change”.

Finance Minister John Swinney has said Murphy’s manifesto must do what Ed Balls has not – tell us where the cuts are going to fall.

Murphy almost certainly will not oblige, and we will have all wasted another day on the campaign trail…

Lib-Dem leader Nick Clegg will be in Gordon supporting Christine Jardine’s attempt to defeat Alex Salmond. In about the most brazen effort to encourage tactical voting we have so far seen, Clegg will simply say Labour and Tory voters should vote Lib-Dem to keep Salmond out of Westminster. In fact he’ll go even further, and say that in every seat in which the Lib-Dems are in with an outside chance in Scotland unionist voters should phalanx in behind the liberals.

Clegg will say: “In 11 Scottish seats, you face a simple choice: do you want an SNP MP or a Liberal Democrat MP?

“In these seats the Liberal Democrat candidate is the only one that is in a position to beat the SNP.

“So if you are someone who is considering voting for the Conservative or Labour candidate, my message to you is this: lend us your vote and we can stop the SNP winning in your constituency.”

Single-issue British nationalists who can’t move on from the referendum debate, they will do or say anything to get their way…