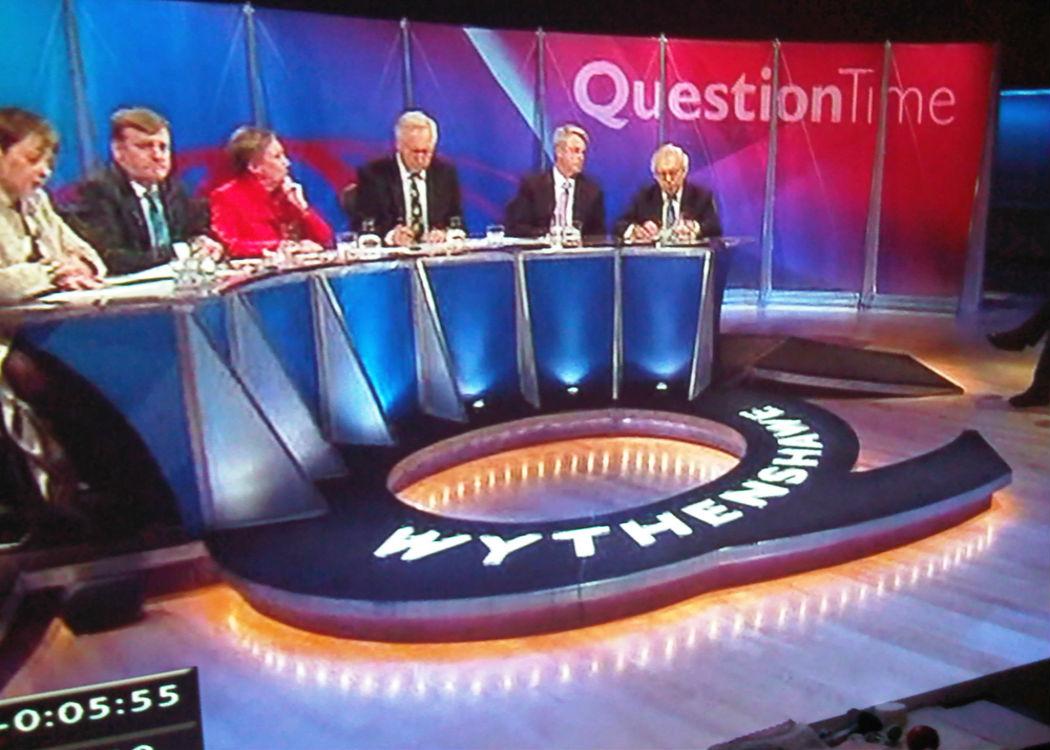 “IT’S The Sun wot won it.” Except when it’s not. The Sun’s backing for the nationalists comes the day after a poll showing the SNP is set to win every seat in Scotland – doesn’t seem like Nicola Sturgeon really needs Rupert Murdoch’s help. Nonetheless, ‘Stur Wars’ is another blow to hapless Jim Murphy, whose dancing with pensioners on Wednesday revealed not only is he not very good at politics, but he struggles to clap in time.

Today, leaders’ UK-wide meet on Question Time, while in Scotland, Sturgeon and Scottish Labour deputy leader Kezia Dugdale will face off at First Minister’s Questions. Dugdale will have to deliver a Floyd Mayweather style blow to put the nationalists on the deck before 7 May.

The set-up for tonight’s BBC debate is somewhat strange, and potentially sanitised. The leaders of the Tories, Labour and the Lib-Dems will each be interviewed separately for half an hour by David Dimbleby and the audience.

Then later on in the evening three further interviews will take place in a separate programme with the leaders of the SNP, Plaid Cymru and Ukip. The Greens miss out altogether. BBC producers don’t care too much about the whole planet going to ruins thing.

So two programmes, both with a interview style rather than any head to head debating, with a kind of Premier League and Championship division between the parties of the establishment and the parties BBC evidently want to band together as the loonies. With one immediately after the other on the same night.

It’s a bit like football on a Saturday night when Match of the Day is on and then it’s immediately followed by The Football League Show. No one watches the second one.

Aside from FMQs, Sturgeon and Murphy will spend the morning revealing the last of their respective poster campaigns. I think they must be running out of things to do.

Both leaders are now banging on the same line over and over again so that it breaks past Kim Kardashian and Ronnie O’Sullivan into the public consciousness, but it sure is boring for us politicos.

Sturgeon will say that it’s now “clearer than ever that Scotland is on the verge of an historic opportunity, which we can achieve if we unite to make Scotland strong at Westminster with a big team of SNP MPs.”