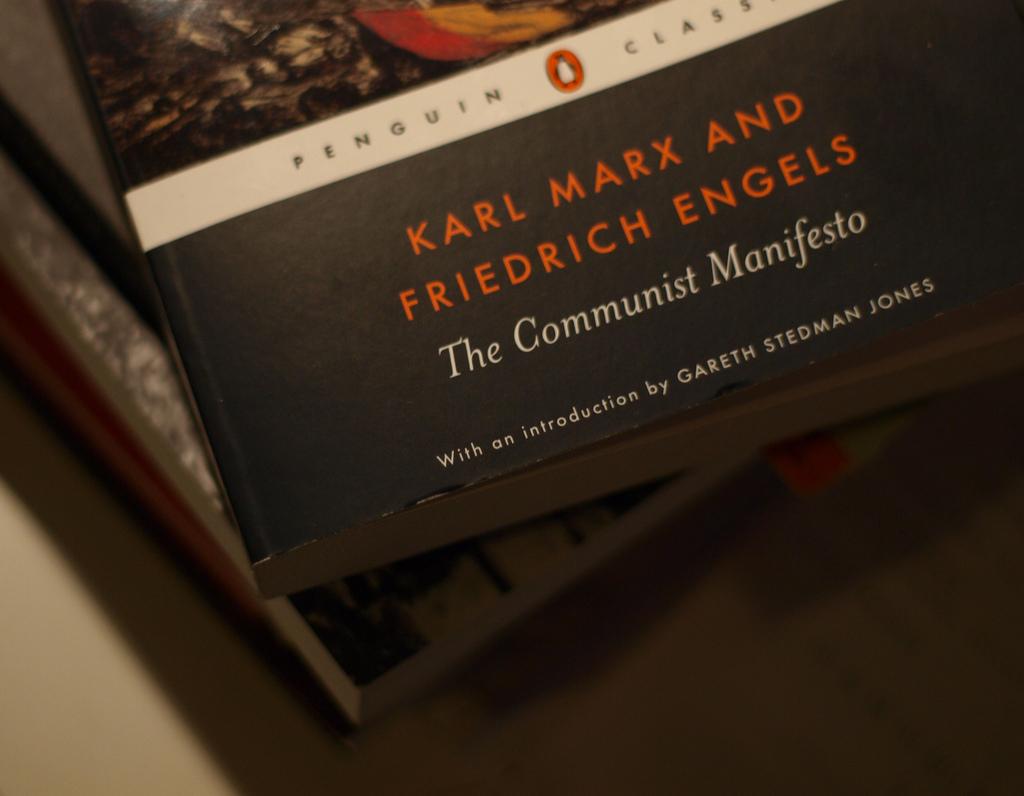 PARTIES must be running out of ideas – for everything they want to talk about they’re just sticking “manifesto” on the end of it, in the hope voters will think it makes whatever they say more of a solid commitment.

The Tory party deleted its 2010 manifesto off its website before the coalition government ended, as so few promises had been kept. So these mini-manifestos are about as solid as a Mars bar in the Scottish sunshine (at least over the past few days).

The Prime Minister is pushing forward with his strategy of weakening the Ukip vote by stealing the St George’s flag from Nigel Farage and smothering himself in it. Today he launches the Conservatives’ first ever English manifesto, and the key announcement is that there will now be an English-only income tax.

Cameron will say: “Soon the Scottish Parliament will be voting to set its own levels of income tax – and rightly so – but that has clear implications. English MPs will be unable to vote on the income tax paid by people in Aberdeen and Edinburgh while Scottish MPs are able to vote on the tax you pay in Birmingham or Canterbury or Leeds. It is simply unfair.”

The only problem is the Smith Commission didn’t recommend devolving all of income tax to Scotland, just the rates, and therefore unless that changes Scots would essentially be disenfranchised from votes on issues that directly affect them. But Cameron’s not worrying about that – he’s got the Ukip vote in his sights and he’s after it like a true English patriot.

Labour’s Scotland leader has got another mini-manifesto up his sleeve – a workplace manifesto, perhaps trying to win back the trade union vote. He might be worried that trade unionists – of which there are over 600,000 in Scotland – don’t like him too much after he turned up at a trade union dinner and was told he’s “an enemy of the trade union movement” (click here to read more).

Don’t expect it to be so bold as to advocate more trade union rights, including reversing Thatcher’s anti-union laws. All we know so far is that he’ll say Labour will create a “fair economy”. Feeling inspired yet?

Sturgeon will break the mould and not announce a carers manifesto. Instead she’ll just propose a policy for carers (how quaint) to increase carers allowance to the same amount as jobseekers allowance, which will benefit over 100,000 unpaid carers in Scotland, she will claim.

Elsewhere, Greens co-convenor Patrick Harvie will visit an insulation firm in Stirling, where he will join local candidate Mark Ruskell in saying green industrialisation could see industries like the insulation sector expand massively, creating thousands of jobs and reducing energy bills, if the government investment and support was there.

The Trade Union and Socialist Coalition (TUSC) also launches its manifesto today, proposing “100 per cent anti-austerity measures”, and will have a dig at the SNP in the process, saying: “We utterly reject the savage austerity plans of the establishment parties.

“Neither do the austerity-lite promises from the SNP who, despite their words, have implemented billions in Tory cuts in Scotland since 2010 offer a real and consistent alternative.”